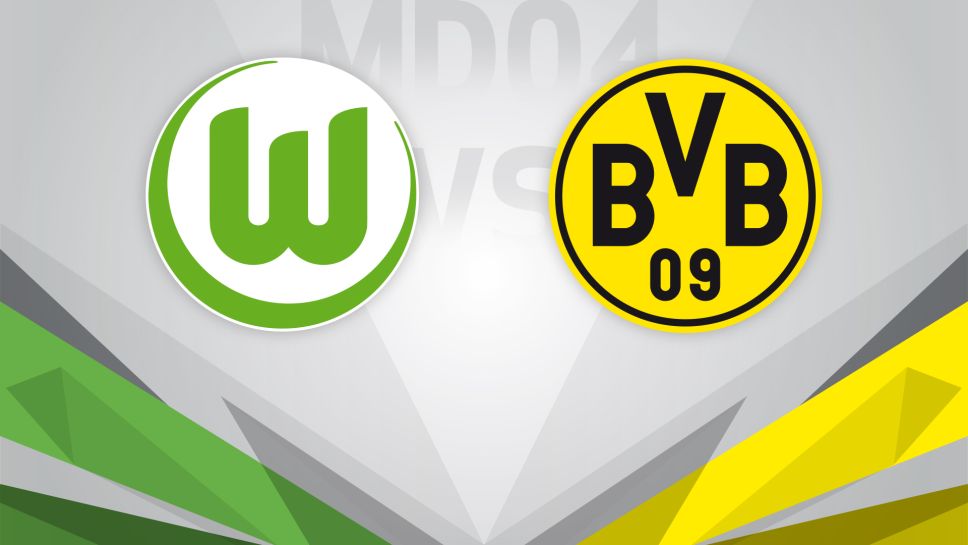 One of the games of the weekend takes place on Saturday May 23, 2020 as two sides currently in European slots will do battle when Wolfsburg hosts Borussia Dortmund. This game will air live on FS1 and TUDN at 9:30 a.m. EST. Both teams got off to winning ways last weekend in their first game back since mid-March.

Borussia Dortmund find themselves in the middle of a title race as they currently sit in second place and trail Bayern Munich by just four points. Not only are Dortmund in a title race, but they are still technically fighting to stay in a Champions League spot as they are just four points clear of fifth place Bayer Leverkusen. It should be an exciting last eight weeks for Dortmund fans.

Wolfsburg leapfrogged Schalke last weekend and now occupy the final Europa League spot in sixth place. Sitting on 39 points, Wolfsburg are ahead of Freiburg and Schalke by two points and Hoffenheim by four points.

Below is my pick for the Bundesliga action between Wolfsburg vs Borussia Dortmund. All odds are from BetMGM Sportsbook.

Wolfsburg needed late heroics last weekend to come away with a 2-1 road win at Augsburg. Renato Steffen made it 1-0 Wolfsburg right before halftime, but Tin Jedvaj tied it up for Augsburg less than 10 minutes into the second half. It looked like this game was going to end 1-1 until Daniel Ginczek scored in the 91st minute to give Wolfsburg the 2-1 win. The win ended Wolfsburg’s three game losing streak and put them back on track to get to Europe. Wolfsburg are a mid-table home club as they have just four wins in 13 games and have won 18 points on their home ground so far this season.

High-flying Dortmund picked up right where they left off prior to the break as they netted four goals in their Revierderby win over rivals Schalke. Erling Haaland got the scoring started in the 29th minute and Raphael Guerreiro, who scored two goals, and Thorgan Hazard added insurance. Borussia Dortmund are now on a five-game winning streak in the Bundesliga. Dortmund are the fifth best road club in Germany this season as they have six wins in 13 games and have won 21 points away from home so far this season.

Series History: Since 2006, these two clubs have met 30 times and it is Borussia Dortmund who holds an 18-5-7 advantage.

Game Prediction: This game should be fun, and I like Borussia Dortmund to come away with a massive three points.