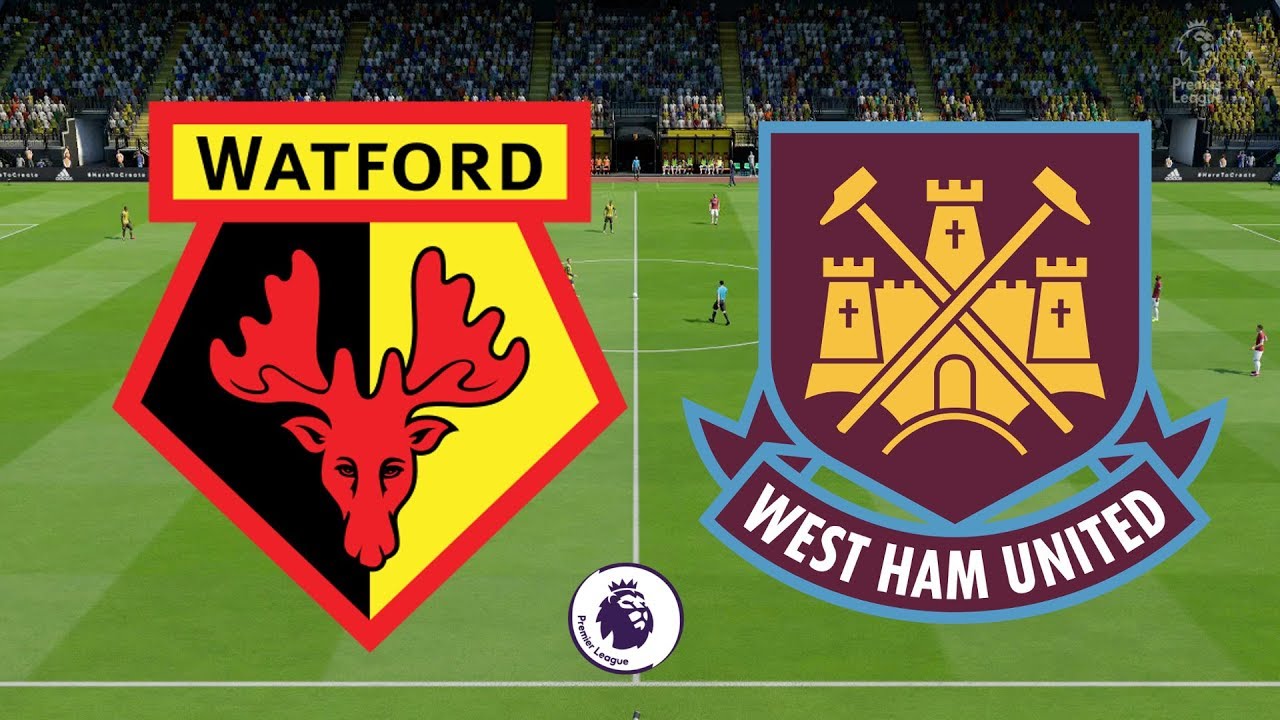 A big matchup at the bottom of the Premier League table is set for Friday, July 17, 2020 when West Ham hosts Watford. Both teams are currently outside the relegation zone, but a loss here would put that team in danger of going down. This game will air live on NBCSN at 3:00 p.m. EST.

Watford are in 17th place, with 34 points, and are also three points clear of the relegation zone. Watford has a -19-goal differential, so they will most likely have to drop points in both of their last two games to go down.

Below is my pick for the Premier League action between West Ham and Watford. All odds are from FanDuel Colorado Sportsbook.

Last time out, West Ham visited relegated Norwich City and came away with a commanding 4-0 win. Michail Antonio slotted home two goals in the first half and two goals in the second half to walk away with a sensational four goal game. It was a big win for the Hammers with all the other relegation contenders also winning. West Ham now have two wins, one draw, and three losses since the Premier League season restarted. Entering matchday 36, West Ham are the third worst home club in England thanks to a poor 5-2-10 record and 18 points.

Watford hosted a very injured Newcastle squad and came away with a massive 2-1 win. Newcastle went up in the 23rd minute, thanks to a Dwight Gayle goal, but two second half Troy Deeney penalties gave Watford three massive points. Watford now have two wins, one draw, and three losses since the Premier League restarted. Thanks to a poor 2-4-11 record, and 10 points, Watford are the third worst road club in the Premier League.

Series History: These two clubs have played 47 times in the past and West Ham holds a commanding 28-7-12 advantage. West Ham won the reverse fixture 3-1 back in late August.

Soccer Pick: I don’t think either team will want to make a mistake in this one, so I am backing a draw.