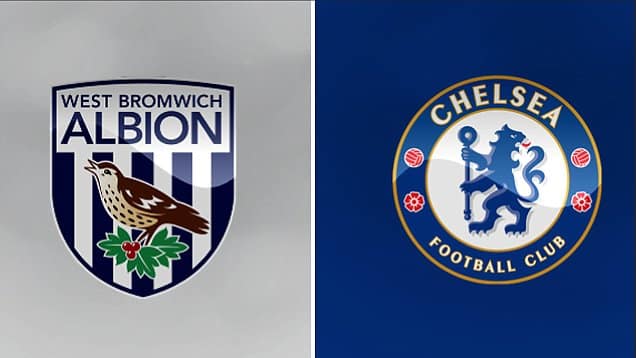 The English Premier League betting action goes on Saturday, September 26, with four Week 3 matchups including the super exciting clash between WBA and Chelsea. West Brom is back in the top tier after a two-year absence, while Chelsea will try to bring the title home after a three-year drought.

We have prepared all need-to-know betting tips and trends for Saturday’s showdown at The Hawthorns in West Bromwich, UK, along with the best betting pick, so let’s take a closer look.

The Baggies started the 2020-21 Premier League season with a tough 3-0 home loss to Leicester City. They bounced back with a 3-0 victory over Harrogate in the EFL Cup, but Week 2 of the EPL brought another tough challenge, and the Baggies lost at Everton 5-2.

Just three days after that heavy defeat, the Baggies lost to Brentford on penalties in the second round of the EFL Cup. Obviously, West Brom has entered the new season unprepared, especially on the defensive end.

WBA head coach Slaven Bilic doesn’t have any serious injury worries, so he’ll have to work hard with his team in the next few days. The Baggies don’t possess superstars and will need to play much better as a team if they want to avoid relegation.

The Blues opened the season with a 3-1 road victory over Brighton, but they haven’t impressed, allowing the Seagulls a lot of scoring opportunities. They were helpless in a 2-0 home defeat to Liverpool in Round 2, taking 13 shots fewer than their rivals (18-5) and missing a penalty kick in the second half.

Chelsea also played the second half with 10 men, as defender Andreas Christensen was sent off in the injury time of the first period. Anyway, the Blues were poor with 11 guys on the field either, and their manager Frank Lampard cannot be pleased.

The Blues did thrash off Barnsley 6-0 in the EFL Cup this past Wednesday, but Barnsley is not a proper benchmark. Still, Kai Havertz scored a hat-trick, so look after him on Saturday. Timo Werner will search for his first goal in the Premier League, and these two German players will lead the Blues after arriving this summer.

It’s still early to jump into conclusions, but the Baggies look like the runaway favorites to finish bottom of the Premier League table and return to the Championship. I cannot expect West Brom to put on a strong defensive performance against Chelsea after they allowed 10 eight goals in the previous Premier League contests.

Therefore, if you are looking for a parlay, Chelsea is your team this Saturday. The odds are not tempting, but WBA’s defense has struggled mightily since the start of the season. On the other side, the Blues will be keen to bounce back from a tough home loss to Liverpool, and I think they will satisfy the odds.

The Blues have a few new players and will need some time to gel things. Betting on Chelsea to cover is certainly worth a shot, and it can bring some nice wages.

DraftKings, BetMGM, FanDuel Will Be the First Live Sportsbooks in Tennessee