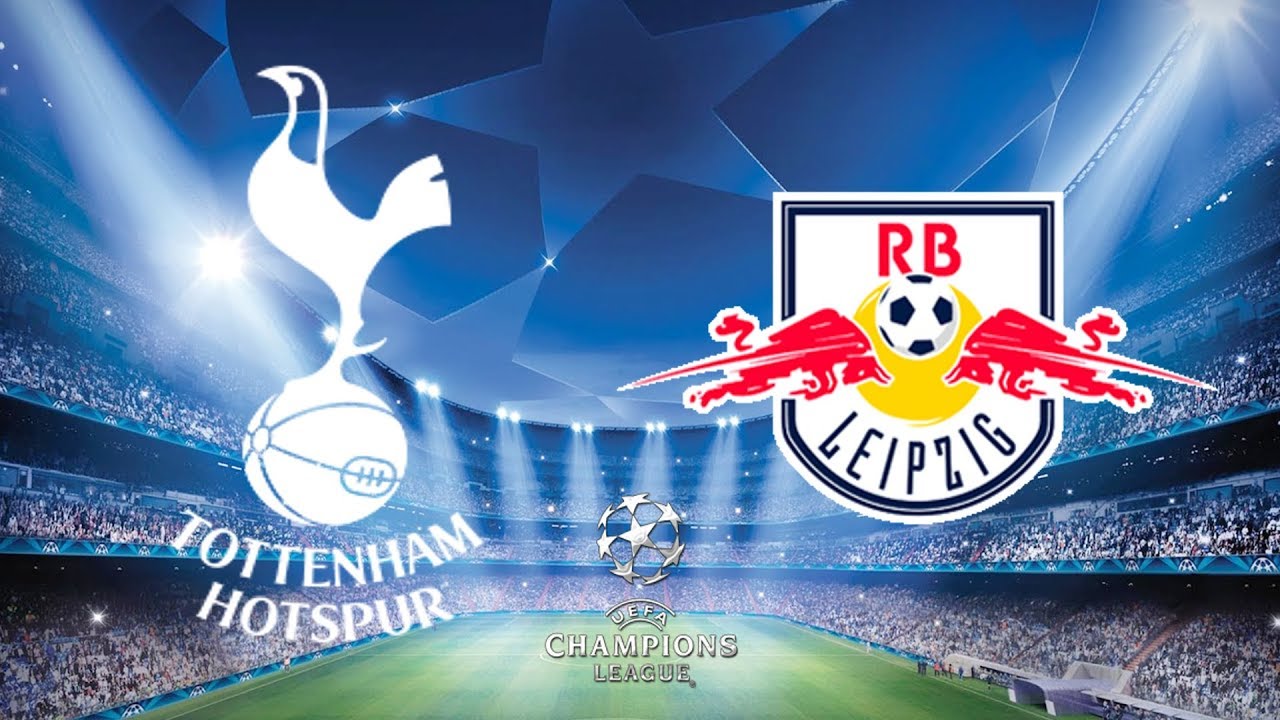 The Champions League is back on Tuesday with two blockbuster match-ups, but Wednesday, February 19, 2020, also have two very interesting match-ups on the schedule. The first one takes us to England as the Premier League’s Tottenham hosts the Bundesliga’s RB Leipzig. This one could either end in a goalless draw, or 4-4, which makes this clash very intriguing.

Below is my pick for the Champions League action between Tottenham and RB Leipzig. All odds are from FanDuel Sportsbook.

It took until the 94th minute, but Heung-Min Son fired Tottenham to an important three points at Aston Villa. Tottenham went down 1-0 early on, thanks to an own goal, but ended up taking a 2-1 lead into the half. Villa tied it up just a few minutes out of the break and the game looked like it would end in a draw until that late Son goal. Tottenham are now unbeaten in seven straight games, across all competitions, and have won their last three games overall. At home, Tottenham have won eight of their last 10 games overall, including four in a row.

RB Leipzig finally came out of their slump with a 3-0 win over lull less Werder Bremen. Leipzig scored two goals in the first half to comfortably beat the relegation candidate. It was Leipzig’s first win in four games as they look to stay with Bayern Munich in the Bundesliga. Leipzig are winless in their last four road games and will look for their first road win since mid-December.

Series History: These two clubs have never met before.

Game Prediction: I think this one has just one goal for each team and ends in a draw, so I am backing a draw at +240.