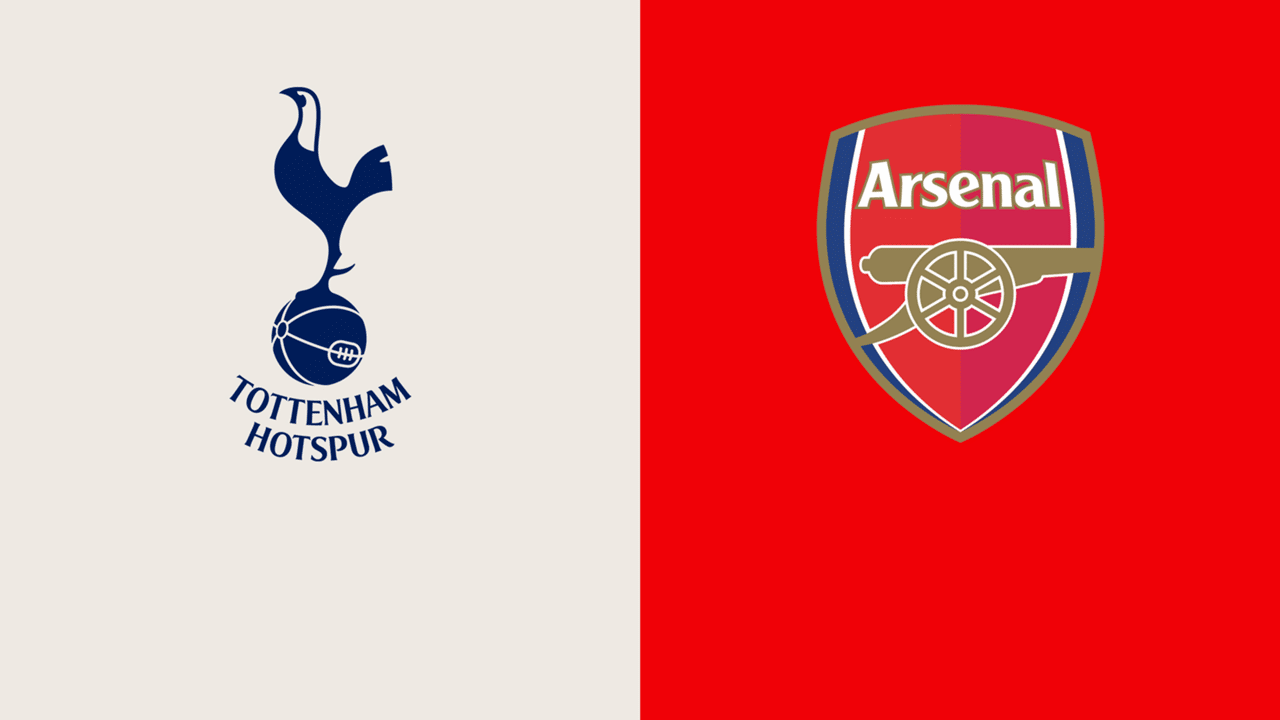 The international break is finally over and one of the busiest periods in the history of the Premier League is set to begin this weekend, starting with a matchday filled with big derby matches across England. Perhaps the biggest of them all is a North London Derby match with top of the table implications as Tottenham vs Arsenal takes place on Saturday in one of the biggest matches in the history of the rivalry between the two clubs.

Arsenal enter the third month of the 2022/23 season as surprise leaders at the top of the table. The Gunners have the rest of the Premier League on notice after winning six of their first seven matches, a 3-1 defeat to Manchester United the only blemish on their record so far this season as they sit in first place on 18 points.

Spurs are just one point behind the Gunners and are still unbeaten through seven matches, winning five and drawing twice. Manager Antonio Conte will be hoping this London Derby will be one where Spurs take all three points as London rivals Chelsea and West Ham are the two clubs to take points off of Tottenham so far this season in the aforementioned draws.

Tottenham will be without one of their key contributors during their hot start to the season, winger Dejan Kulusevski is doubtful for Saturday’s match after picking up an injury while playing for Sweden during the international break.

Arsenal manager Mikel Arteta might be missing up to nine players from selection for the North London Derby this weekend. Mohamed Elneny, Emile Smith Rowe, Thomas Partey, Kieran Tierney and Takehiro Tomiyasu along with Oleksandr Zinchenko could be absent for the Gunners.

Arsenal may be top of the Prem at the moment, however their rise to the top of the table has come at the hands of a favorable early season schedule. Of their seven opponents in the league, Manchester United was their only fixture against a ‘big club’ and the Gunners suffered a 3-1 defeat against the scuffling Red Devils.

The Tottenham vs Arsenal derby match is the start of a tough slate of matches for Arsenal that will test their mettle as after facing Tottenham, Liverpool awaits next weekend. Arteta and the Gunners will be hopeful usual derby bullies Harry Kane and Son Heung-min will be feeling sheepish after playing for their countries during the international soccer window. Wishful thinking as every player in the Starting XI for both teams should have a full gas tank given the stakes at hand.

We will see what Arsenal are truly made of in their next two league fixtures as Arteta says goodbye to a soft early season schedule and steps right into the jaws of two matches against fellow title contenders.

Spurs had the last laugh late last season, coming back from the brink to overtake Arsenal for the fourth and final Champions League qualification spot to end the 2021/22 campaign. That comeback included a 3-0 win at Tottenham Hotspur Stadium where Harry Kane and Son Heung-min gave Spurs a crucial derby win that turned the tide on their season.

Arsenal has won the last two matches at the Emirates as home sides have dominated the derby as of late. Still, Spurs have to hold the mental edge between the two clubs after beating Arsenal in the last NLD as well as taking Champions League football out of their hands on the final day of the season.

Given how tightly contested the North London Derby is at the moment and the magnitude of the match in their early top of the table chase, Spurs at +0.5 on the Asian Handicap market at -120  looks to be the play in this Tottenham vs Arsenal match.

Spurs have yet to lose this season and Arsenal have yet to earn three points against a top side, which has to make you feel good about the chances of the away side earning at least a point here. Arsenal laid an absolute egg against a mediocre Manchester United side in a 3-1 defeat in their first big test of the season.

Expect similar on Saturday as the visiting Spurs should send the Gunners supporters home upset and without the full three points in what should be a tight and hotly contested affair between two clubs hoping to challenge Manchester City for the Premier League crown at the end of the season.