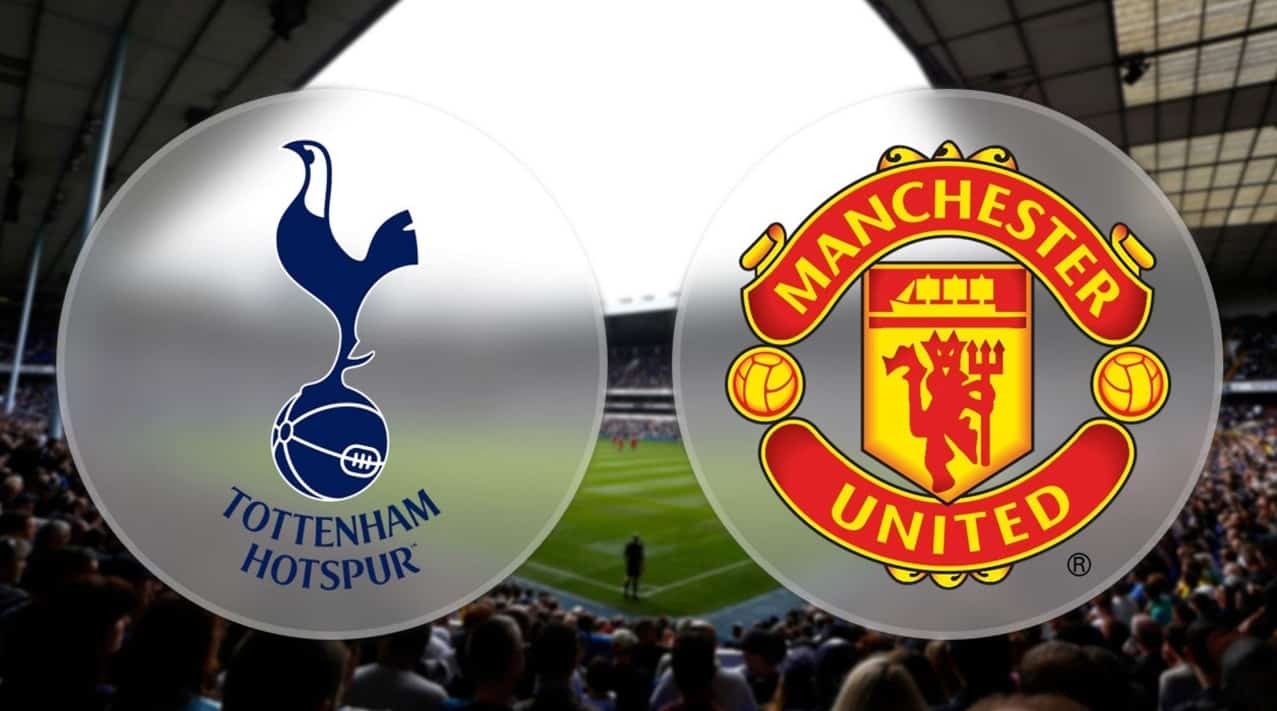 Jose Mourinho is facing his old team when Tottenham Hotspur welcome Manchester United in Round 31 of the Premier League on Sunday. Spurs are locked in the battle for the Champions League places and are only three points behind the 4th placed West Ham, so they cannot afford to lose this one. The Red Devils, on the other hand, are practically without a chance to fight for the title, but they will be looking to hold on to 2nd place behind Manchester City.

Manchester United are +145 slight favorites on William Hill Sportsbook to get a victory and maintain a safe distance between them and Leicester City. Check out the latest news and stats and see the best Tottenham Hotspur vs. Manchester United betting pick.

Tottenham Hotspur’s 2-2 draw with Newcastle United saw them drop points from a winning position for the second time in three Premier League matches, and has them losing ground in the European qualification battle. Starting the round sixth, Tottenham could end up anywhere between fourth and eighth but will feel they haven’t maximized starting well after scoring an average of 1.33 goals per game before the 35th minute across their last six league fixtures (W4, D1, L1).

Considering Man United are late goal specialists, trailing won’t bother them as they’ve rescued a league-high 22 points after conceding first on the road (W7, D1). That’s helped them go unbeaten away this PL campaign (W9, D6), and interestingly, no team has scored during both halves in more away outings this top-flight season than the visitors (seven).

Manchester United won five of the previous ten H2H encounters (D1, L4), and they will be looking to get revenge for a disastrous 6-1 defeat to Spurs earlier in the season. However, the Red Devils won only once in the last eight visits against Tottenham, while Spurs are on a five-game winning streak at home, so it’s going to be hard for the visitors to get three points on Sunday.

Tottenham will enter this duel with fresh legs unlike United, who had the UEL game in midweek. Heung-Min Son is back from injury and will be a major boost for the hosts in this one. I am backing Spurs to get a win.