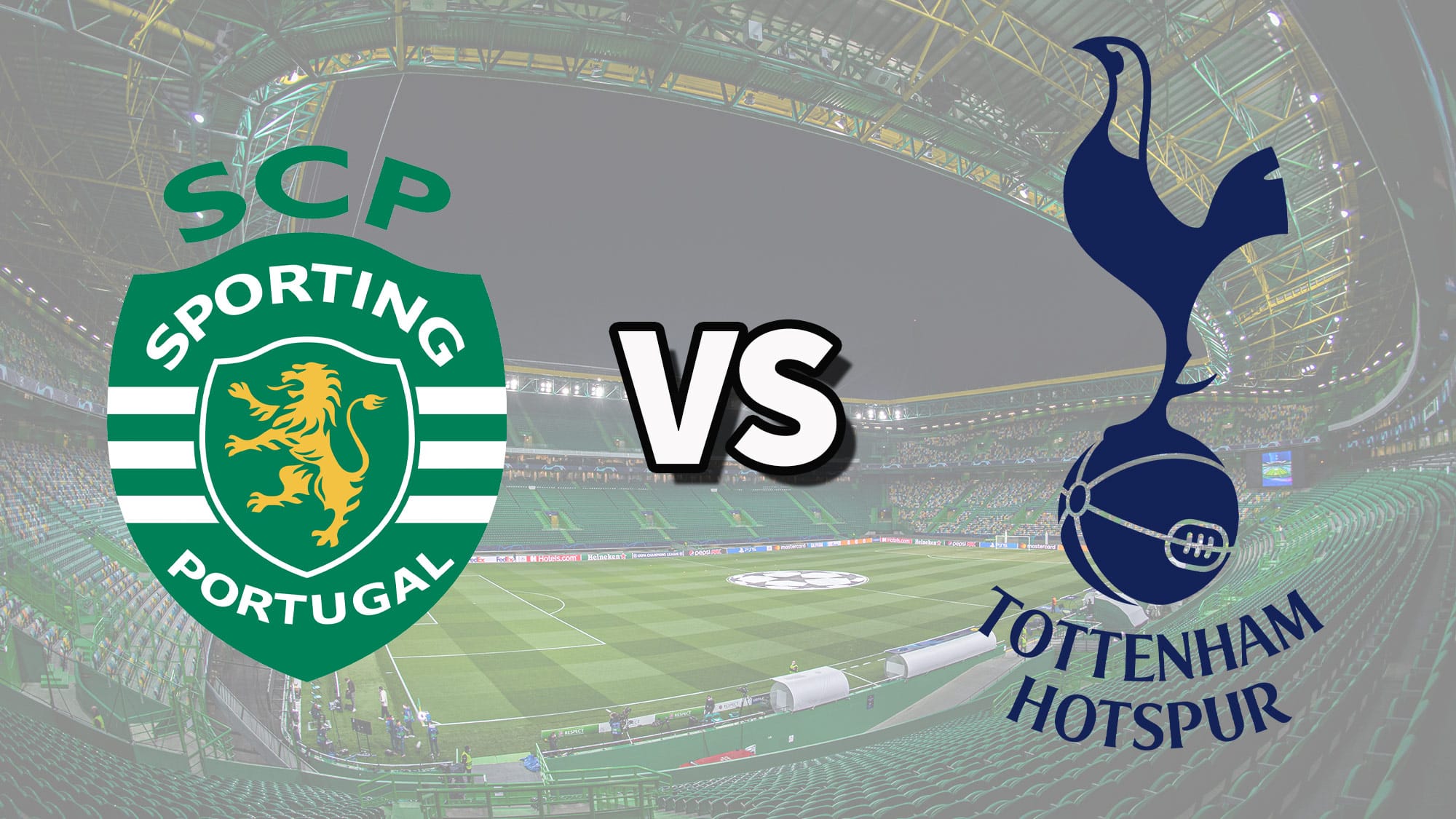 After all English clubs took the weekend off following the death of Queen Elizabeth, England’s clubs that are in the UEFA Champions League return to action for the second round of group stage fixtures on Tuesday and Wednesday. That includes Tottenham Hotspur, who head to Portugal looking to make it two wins from two matches in Europe on the season after defeating Marseille in North London last week when they play this Sporting Lisbon vs Tottenham Hotspur match.

Sporting Lisbon are flying high after a 3-0 away win over Eintracht Frankfurt to commence their Champions League campaign. Now, the Portuguese club have earned themselves a massive opportunity to take a step towards what would be a shock qualification for the knockout rounds if they can secure a result against Tottenham.

Tottenham will have the added benefit of a weekend of rest and recovery due to the English Premier League’s cancellation of all matches this past week. Spurs were set to do battle with league title holders Manchester City in the match of the weekend, but instead were able to take some time off and redirect their focus to European competition.

That added rest ensures manager Antonio Conte the ability to play a full strength side on Tuesday night in Portugal. An advantage that wasn’t going to be the case as Spurs were likely to put forth a full effort to get a result against Man City before the news the match was off.

Now, Spurs will trot out their big guns such as Harry Kane, Son Heung-Min, Richarlison and Dejan Kulusevski in the hopes of a win in Lisbon. That is a welcome sight for Spurs supporters ahead of their first European away fixture of the season.

Sporting Lisbon appear to be finding their stride after a slippery start to their 2022-23 campaign in the Portuguese League. Entering this week, Sporting sit seventh in the Primeira Liga on 10 points in six matches after defeats to Porto and Chaves caused early signs of concern at the club.

After the slow start, Sporting are now on a three match win streak that included their away thumping of Eintracht Frankfurt. Sporting’s defending was superb in all three matches, keeping a clean sheet while the attack had no problem finding the back of the net. Averaging three goals per game during the last three matches.

Those signs of life will have the Lisbon faithful hopeful their club will be able to continue that success against one of the EPL’s best clubs in Tottenham as Sporting look to continue to build their campaign back up into the positive.

Despite the hot run of form for Sporting, Tottenham moneyline is the bet for this Champions League clash. The last three matches aside, Sporting are not a top European side this season and are sitting seventh in their domestic league for good reason.

Meanwhile, Spurs should be up for this match with minimal distraction and plenty of rest after gaining a bye week in the Premier League to alleviate any potential impact of match congestion. With further days to prepare and a full strength squad to play, it is hard to see Tottenham getting caught with a wobble against a club that failed to earn a point against Chaves at home a few short weeks ago.

Tottenham easily dealt with Marseille at home and should prove that they are a class above their Portuguese opposition with an away win in Lisbon. Bet on Spurs at +105 to earn the three points.