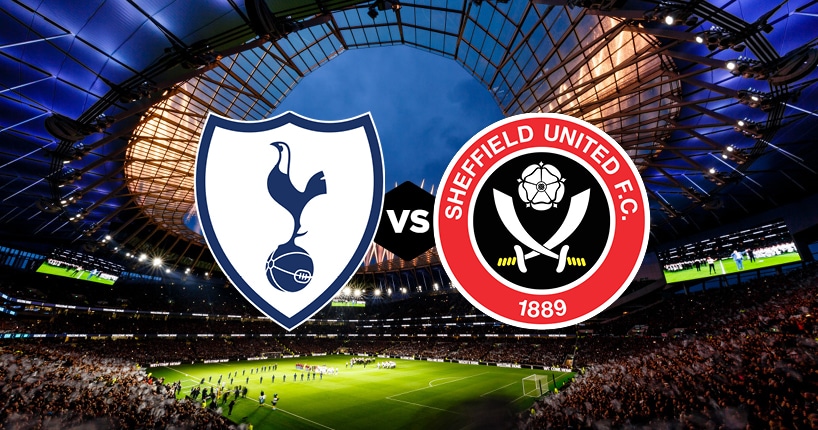 A big top eight Premier League battle is on the schedule for Thursday, July 2, 2020, when Sheffield United hosts Tottenham. Both teams are fighting to get into the European spots for next season. This game will air live on NBCSN at 1:00 p.m. EST.

Entering Tuesday, June 30, 2020, Sheffield United sit in ninth place, with 44 points, and are fading quickly. The Blades are now eight points, with a game in hand, behind fifth place Wolves and five points behind sixth place Manchester United.

Tottenham are rising up the table and currently sit in seventh place with 45 points. Spurs are seven points behind Wolves and four points behind Manchester United.

Below is my pick for the Premier League action between Sheffield United and Tottenham. All odds are from BetMGM Sportsbook.

Sheffield United’s slide continued over the weekend with a 2-1 home defeat against Arsenal that eliminated them from the FA Cup quarterfinals. Arsenal got on the board with a Nicolas Pepe penalty in the 25th minute, but Sheffield tied it up with a David McGoldrick goal in the 87th minute. The game appeared to be going to extra time, but a Daniel Ceballos goal in the 91st minute sent Arsenal through. Sheffield United have now lost three straight games, to go along with their opening draw, since the season restarted. Entering Tuesday, June 30, 2020, the Blades are the ninth worst home club in England thanks to a 7-3-5 record and 24 points.

Last time out, Tottenham hosted relegation candidate West Ham and came away with an uncomfortable 2-0 win. Spurs got on the board in the 64th minute thanks to a Tomas Soucek own goal and Harry Kane added some insurance in the 82nd minute. Tottenham have one win and one draw since the Premier League restarted. Spurs are the ninth worst road club in England thanks to a 3-6-6 record and 15 points.

Series History: This will be the 92nd time these two club plays and Tottenham currently holds a 36-27-28 advantage. These two played to a 1-1 draw in the reverse fixture back in early November.

Soccer Picks: I like Tottenham to get all three points in this one. 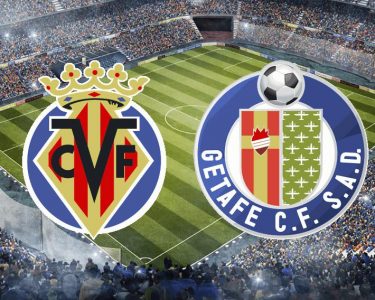