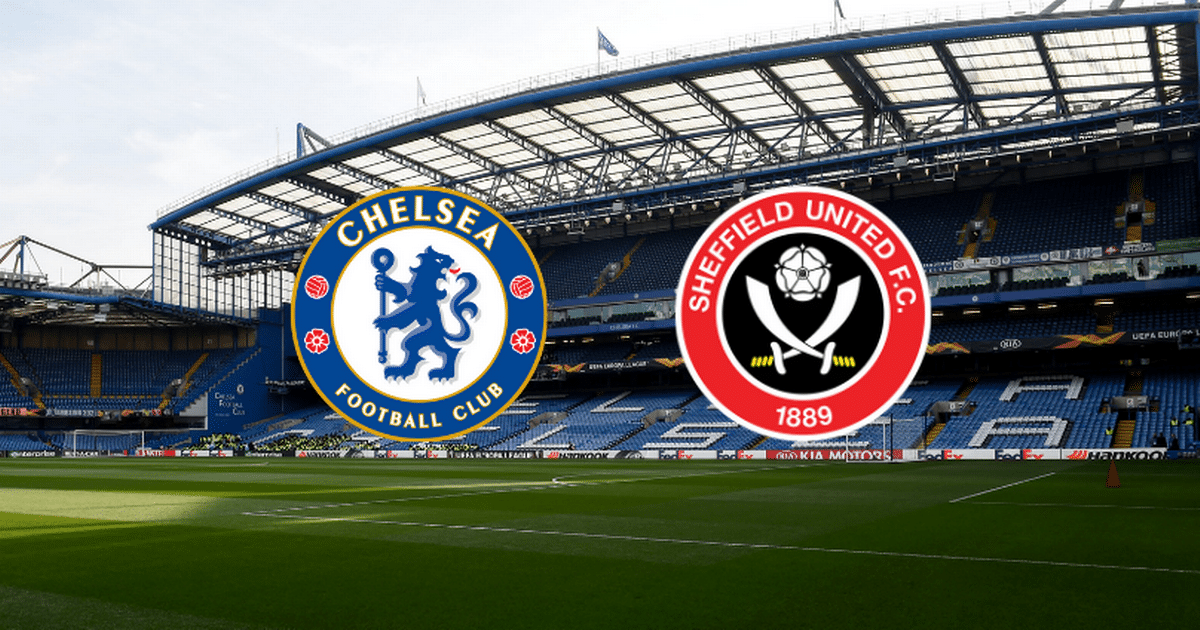 A huge Premier League game is on the schedule for Saturday, July 11, 2020, when Sheffield United hosts Chelsea. The Blades are looking to make the Europa League, while Chelsea want to strengthen their grip on the Champions League spot. This game will air live on NBC at 12:30 p.m. EST.

Entering Thursday, July 9, 2020, Sheffield United sit in seventh place, with 51 points, and currently occupy the final Europa League spot. The Blades are one point ahead of Arsenal, two points ahead of Burnley, and three points clear of Tottenham, though Spurs have a game in hand being played on Thursday.

Chelsea are in third place, with 60 points, are currently sitting in a Champions League spot. The Blues are five points clear of fifth place Manchester United, who currently occupy the first Europa League spot, but United have a game in hand to be played on Thursday.

Below is my pick for the Premier League action between Sheffield United and Chelsea. All odds are from BetMGM Colorado Sportsbook.

Chelsea found themselves in another high scoring affair when they went on the road and beat Crystal Palace 3-2. The Blues were up 2-0 in the 27th minute, thanks to goals from Olivier Giroud and Christian Pulisic, but a Wilfried Zaha goal in the 34th gave Palace some life. Tammy Abraham slotted home a needed insurance goal in the 71st minute as Christian Benteke scored just one minute late for Crystal Palace. Chelsea now have five wins and one loss since the restart and have scored at least two goals in all but one of those fixtures. The Blues are the second-best road club with a 9-3-5 record and 30 points.

Series History: These two clubs have met 80 times in the past and Chelsea holds a 37-16-27 advantage. A 2-2 draw was the result of the reverse fixture back in late August.

Soccer Pick: I see this game ending in a hard-fought draw. 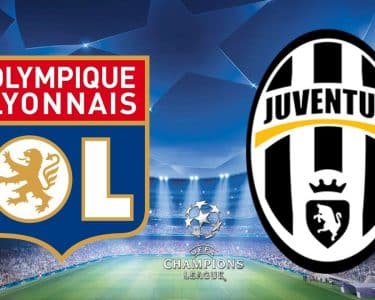 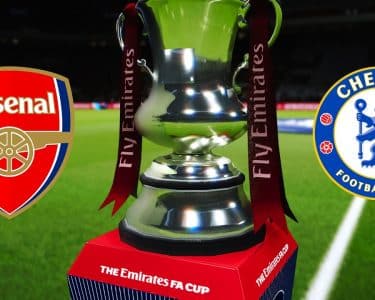