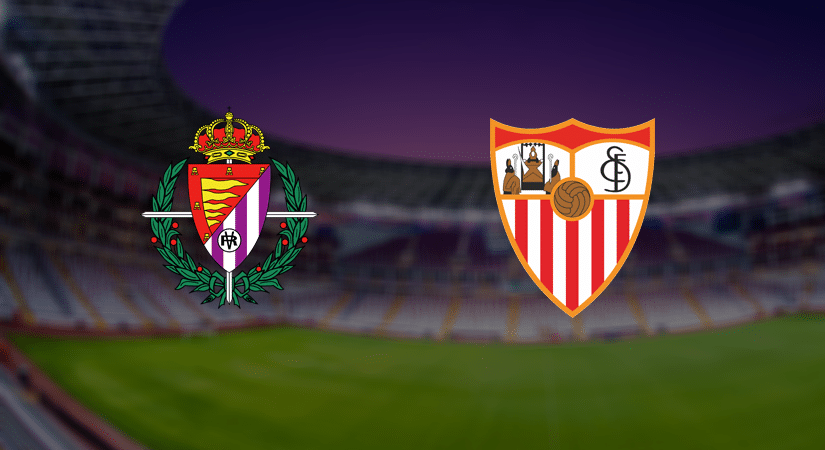 An interesting battle between two inform La Liga teams is on the schedule Friday, June 26, 2020, when Sevilla hosts Valladolid. Sevilla are looking to solidify their Champions league berth, while Valladolid are looking to create more separation between them and the relegation zone. This game will air live at 4:00 p.m. EST on beIN SPORTS.

Entering Wednesday, June 24, 2020, Sevilla sit in fourth place, on 53 points, and currently occupy the final Champions League spot. Sevilla have a four-point lead over Getafe, a five-point lead over Villarreal, and a six-point lead over Real Sociedad, who have a game in hand. Just two points back of third place Atletico Madrid, Sevilla should have their sights set on climbing up the table.

Valladolid sit in 15th place, on 34 points, but have a nice cushion between them and the relegation zone. The first relegation spot is 18th place and that is currently occupied by Mallorca and their 26 points. A few more points should be all Valladolid need to ensure their safety.

Below is my pick for the La Liga action between Sevilla and Valladolid. All odds are from Draftking a Colorado Sportsbook.

Last time out, Sevilla traveled to a tough Villareal team, overcame two one goal deficits, and finished with a 2-2 draw. Sevilla went down in the 18th minute, thanks to a Paco Alcacer goal, but were able to tie it up thanks to a beauty of a goal by Sergio Escudero. However, Pau Torres headed home a corner in the 45th minute to give Villarreal the lead at the half. Sevilla were able to earn the tie with a Munir El Haddadi goal in the 63rd minute. Sevilla now have three straight draws since restarting their La Liga season with a win. Just the 9th best home club in Spain, Sevilla are 7-6-2 overall with 27 points.

Valladolid hosted Champions League contenders Getafe and played them to a 1-1- draw. Getafe took the lead with a Jamie Mata 41st minute goal, but Enes Unal was able to tie it up for Valladolid right before the half. Valladolid are now unbeaten in three of their four games since the restart but have only been able to get one win. With a surprising 4-4-8 record, and 16 points, Valladolid are the eighth best road club in Spain.

Series History: These two clubs have met 93 times in the past and Sevilla holds a 46-19-28 advantage. Sevilla won the reverse fixture 1-0 in late November.

Soccer Tip: I like Sevilla to get the win and continue their unbeaten run.