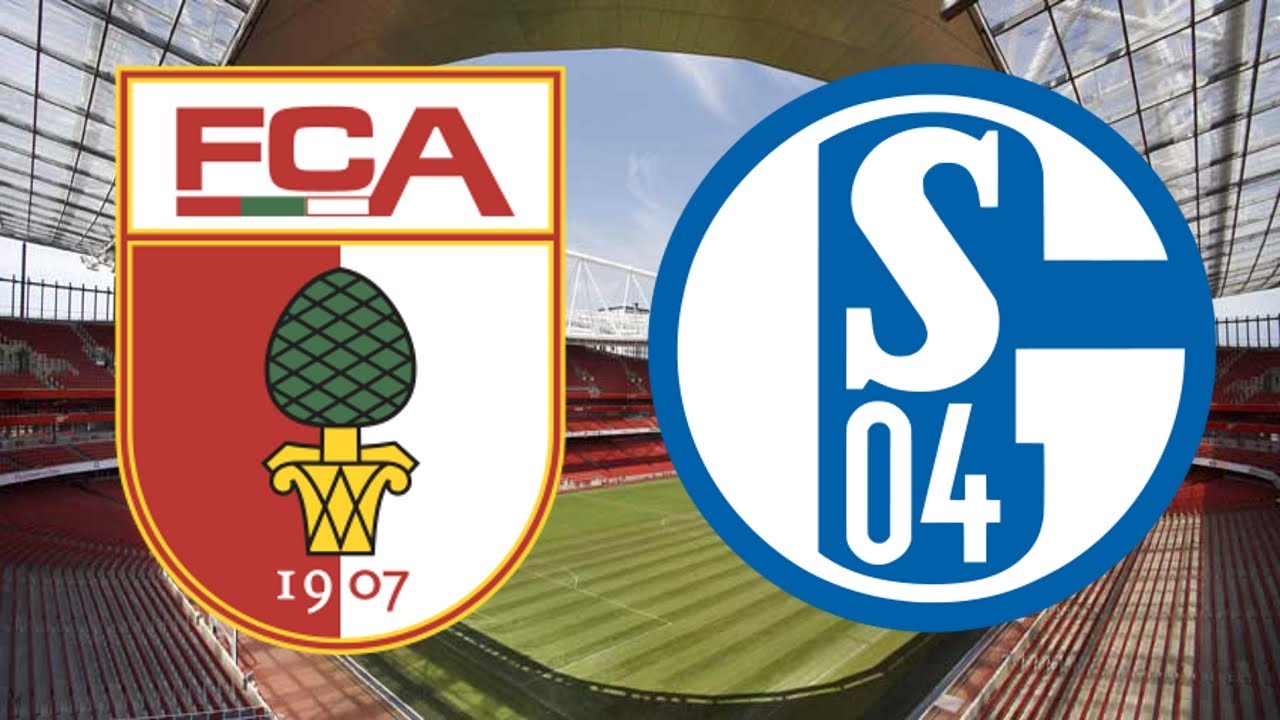 Two teams still fighting for position on the table do battle Sunday May 24, 2020 as Schalke welcome Augsburg to Gelsenkirchen. This game will air live on FS1 and TUDN at 7:30 a.m. EST. Both clubs got off to poor starts last weekend and will be looking to rebound.

Schalke enter this weekend in eighth place on the table and are two points back of sixth place Wolfsburg and that final Europa League spot. The Miners could fall anywhere between 6-11 on the table by the end of the season, so it could be a roller coasted last eight games for Schalke.

Augsburg are still fighting for their Bundesliga life as they currently occupy the 14th spot on the table and are just four points clear of the relegation playoff spot, currently occupied by Dusseldorf.

Below is my pick for the Bundesliga action between Schalke and Augsburg. All odds are from DraftKings Sportsbook.

Schalke resumed their season with the Revierderby, against rivals Borussia Dortmund, and appeared to be a much lower class than the current second place team on the table. Dortmund notched two goals in each half and ended up coming away with a 4-0 win. The loss pushed Schalke’s winless streak to 10 games and they still have not won a game since January 17th. Schalke are the seventh best home club in Germany thanks to a 5-6-2 record and 21 points.

Augsburg received a gut punch last weekend as they looked like they were going to overcome a 1-0 deficit to come away with a point against Wolfsburg, but all that changed in the 91st minute. Daniel Ginczek slotted the ball home in the final few minutes and Augsburg found themselves with no points and a 2-1 defeat. Augsburg have now lost four straight games and are winless in nine of their last 10 games. Augsburg is the second-worst road club in the league as they have just a 2-3-8 record and nine points all season.

Series History: These two clubs have met 18 times in the past and Schalke holds a commanding 10-7-1.

Game Prediction: I expect Schalke to get the win at home.