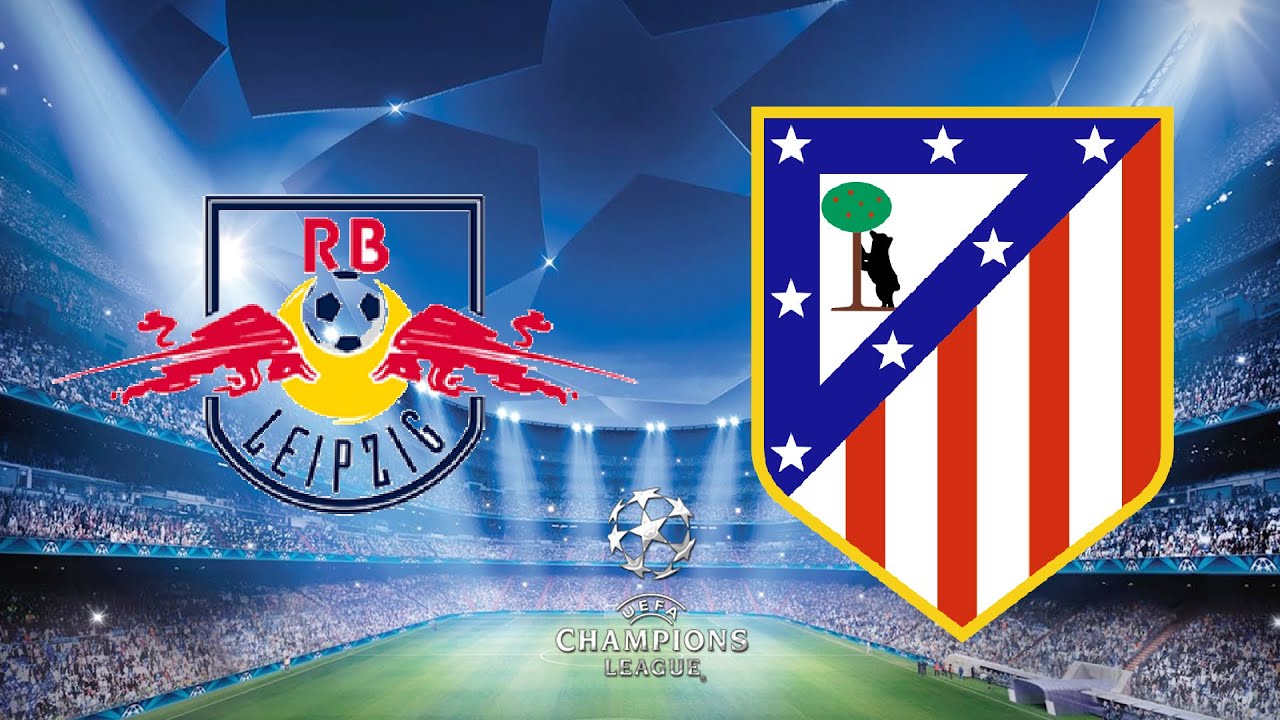 A place in the Champions League semi-finals is on the line when German side Red Bull Leipzig clash with their Spanish counterparts Atletico Madrid in Lisbon, Portugal, on August 13, 2020, in the competition quarter-finals. The remaining games of this season’s Champions League will be played over a 12-day mini-tournament, with the victors in this contest decided over one leg rather than the traditional two-leg affair.

Red Bull Leipzig go into this stage of the tournament after swatting aside Tottenham Hotspur 4-0 on aggregate in the last round. This included a dominant 3-0 victory in Germany, with the up-and-coming side reaching the Champions League quarter-finals for the first time in their short history as a result. Red Bull Leipzig booked their place in next season’s tournament by finishing third in the Bundesliga in 2019-20, but Julian Nagelsmann’s side were a sizeable 16 points adrift of champions Bayern Munich. The German side will go into the game without leading scorer Timo Werner however, who has been sold to English side Chelsea.

Atletico Madrid also finished third in their domestic league, wrapping up their 2019-20 La Liga campaign with 70 points, 17 adrift of champions and cross-city rivals Real Madrid. Diego Simeone’s men have plenty of recent competition experience at this level and will want to make amends for losing in the Champions League final in both 2014 and 2016. Atletico have lots of attacking talent in their ranks and showed just how good they are by defeating English champions Liverpool in both legs of their 4-2 aggregate victory in the last stage.

Below is my pick for the Champions League action between Red Bull Leipzig and Atletico Madrid. All odds are from 888Sport.

Red Bull Leipzig finished their Bundesliga campaign with a 2-1 away win over Augsburg, with their form good in recent months – they only lost one game out of nine after the league recommenced. Werner’s absence leaves a big hole in the Leipzig attack, but the German side have the likes of Yussuf Poulsen and Patrik Schick to lead their line.

Atletico are unbeaten in their last 16 La Liga games and showed strong form after the competition resumed in June. Los Rojiblancos concluded their league campaign with a 1-1 draw against Real Sociedad.

Both Red Bull Leipzig and Atletico Madrid are renowned for solid defences and as such it may well be a solitary strike or the odd goal that decides this interesting encounter.

Series History: Red Bull Leipzig have never faced Spanish opposition in a competitive game and as such will be playing against Atletico Madrid for the first time in their history.

Game Prediction: While Leipzig are a dangerous opponent, Atletico rightly go into the game as favorites and I’m predicting they will have too much nous and knock-out know-how for the Germans – Atletico to win.