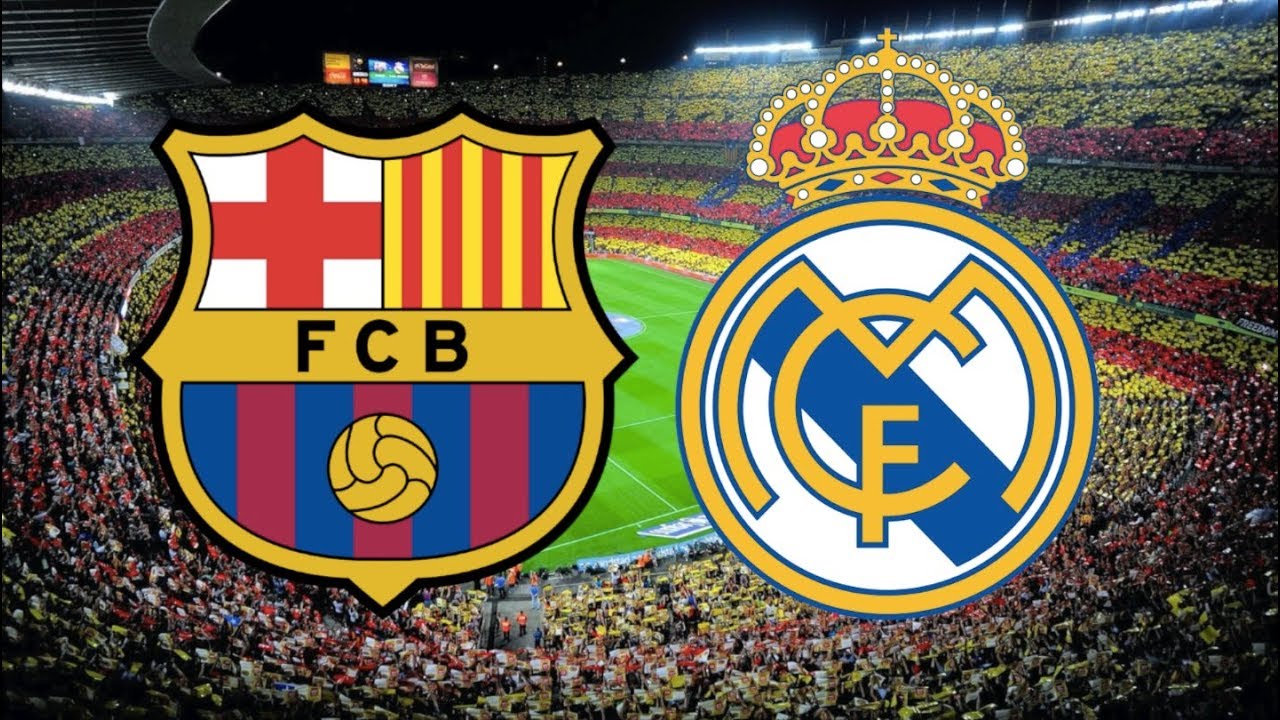 The mouthwatering El Classico awaits this Saturday in Spanish LaLiga when the reigning champions Real Madrid host their eternal rivals Barcelona at Alfredo di Stéfano Stadium. With the gap between the foes only two points in favor of Barcelona and the struggling Atletico Madrid of late, this duel could be decisive in the title run. Barcelona are +120 favorites on William Hill Sportsbook to get a win and continue their title push.

Regarded by many as the world’s biggest derby, this El Clásico could also have monumental consequences at the end of the season, as a win for either side could be the catalyst for LaLiga glory. It is hosts Real Madrid who hold the top-flight H2H edge in this iconic fixture (W74, D35, L72) after winning the previous two meetings, and considering another victory will take them joint-top of the table – at least for 24 hours – this derby could be one of the most significant in recent years.

The last time Madrid graced the top spot was back on matchday eight, but confidence should be high considering their current seven-game unbeaten home run (W6, D1), which includes winning the last three at HT/FT. An average of 2.03 goals scored per top-flight home H2H – compared to 1.22 conceded – is encouraging too.

Only one team is enjoying better ten-game LaLiga form than Madrid, and that’s fierce rivals Barcelona (W9, D1), whose average of 2.90 goals scored per fixture during that period eclipses all other teams. That’s taken second-placed Barca to just one point off top spot and has them in sensational form as they seek revenge for a 3-1 defeat in the reverse fixture – the only time across the last ten derbies that Barcelona conceded over 2.5 goals.

Enjoying an exceptional nine-game LL winning run on the road – in which they led at HT on eight occasions – Barcelona is creeping closer to their club-record streak of 12 LL away wins. Furthermore, after scoring during both halves in their previous three LL away outings, confidence should be sky-high.

Barcelona won four of the previous ten H2H encounters (D3, L3), but Real Madrid was better in the last two, while Blaugrana was victorious in three of the past four meetings in Madrid (L1). Interestingly, only one of the last five duels produced goals on both sides. Given that the hosts are playing without Ramos, Varane, and Carvajal, I expect to see at least a goal or two behind Thibaut Courtois’ back. Also, I am backing Real to score as they managed to find the back of the net in each of the previous 16 matches in all competitions. I cannot separate these teams right now, so I am going with a draw and both teams to score.