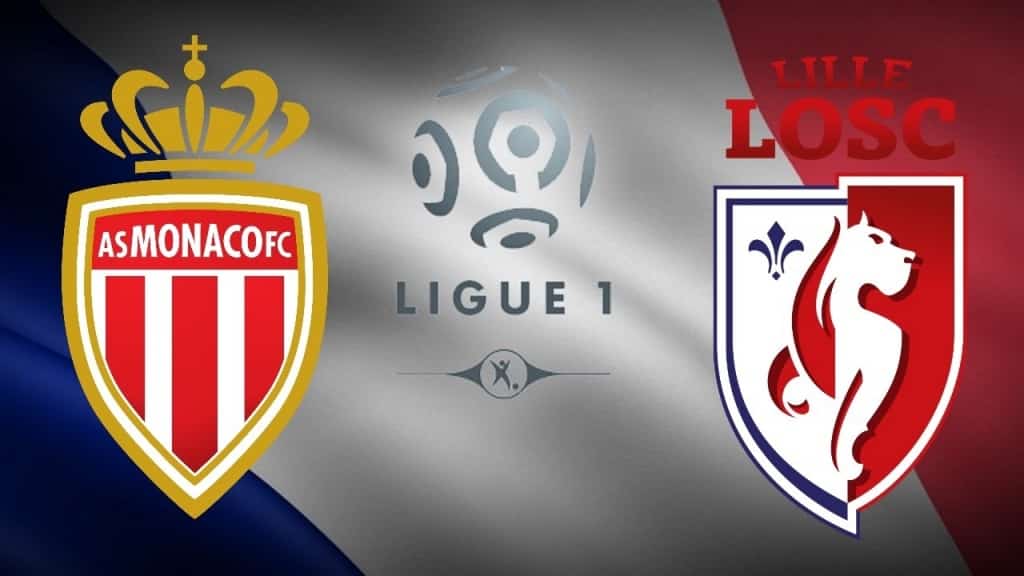 We have a derby of the French Ligue 1 on Saturday when the league leaders Lille travel to Stade Louis II to take on Monaco. Monaco is a slight +145 favorite on William Hill Sportsbook to get three points and cut the gap between the team to four points.

Monaco suffered only one defeat in the last 15 games in all competitions and that form put them in a position to fight for the title. Lille, on the other hand, are looking for the first Ligue 1 title since 2010-11 season and fourth in the team’s history. They are atop of the table with two points ahead of the reigning champions PSG. Let’s take a look at the best Monaco vs. Lille betting pick.

Monaco’s run of 12 Ligue 1 matches without defeat came to a heart-breaking last gasp end away to Strasbourg, preventing the Monegasques from closing the gap between them and the podium. Even so, their record from 23 matches begun as a favorite this L1 season remains reassuringly strong (W15, D4, L4).

Facing a fellow L1 club that has won six of their last eight league outings, Monaco will be challenged, but have notably conceded the opening goal within 15 minutes in two of their most recent four L1 home matches without defeat. Additionally, they spent midweek boasting the league’s best home record when conceding the first goal (W2, D3, L1).

Continuing by far their best Ligue 1 season in more than a decade, title-chasing Lille are one of just two teams with a better second-half goal difference than Monaco. Given that, it comes as a little surprise to see that Lille have registered more HT/FT doubles (eight) away from home than any other team this L1 season.

Though Lille are still aiming for their first L1 victory at Monaco in more than a decade, mutual clashes rarely disappoint, with nine of the last 11 competitive H2H meetings producing at least three total goals. However, their underdog status lends significance to the fact that seven (63.64%) of their last 11 L1 away defeats vs Monaco have come after a first-half loss.

Christophe Galtier will be without Burak Yilmaz (calf), while Jose Fonte is questionable to feature on Sunday.

Monaco won seven of the previous ten H2H encounters, but Lille was better in two of the last three. At Stade Louis II, Monaco won four of the last six meetings.

Following three games in a row without goals on both sides, the previous two H2H duels produced goals on both ends. Even though Lille has the league’s top defense that allowed just 17 goals in 28 matches, Monaco has the second-best offense that scored 56 goals and it will be hard to keep a clean sheet against them.

It’s a tough one, but we’re going with BTTS here.