The 2019 All-Star team was just announced two weeks back and Wednesday will feature 18 of the 25 all-star selections.

Below is my best bet for the Wednesday MLS action.

Orlando City returned to their winning ways with a 2-0 road win over Columbus last time out. Orlando used one goal each half to sneak out of Ohio with the three points. Orlando have now won four out of their last five games in all competitions and are just two points out of a playoff spot. Orlando City does not have any players on international duty and have just two names, Cristian Higuita and Joao Moutinho, on the injury report.

The Philadelphia Union fell 4-2 to New York City and are now winless in three straight games and have lost two of three. The Union were up 2-1 at the half, but the floodgates opened in the 55th minute and the game ended in route fashion. The Union still lead the East by one point and will be without starting goalie Andre Blake who is representing Jamaica in the Gold Cup semifinals.

I like Orlando City to come away with the three points.

These two have met 14 times in the past and it is the Union that hold a slight 5-6-3 advantage. The Union won the most recent meeting, a club friendly, and are unbeaten in the last three meetings between the two. 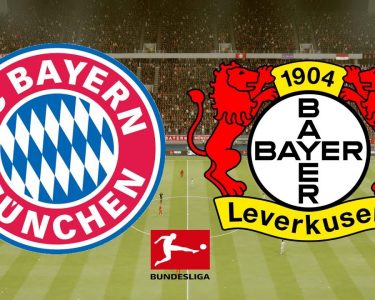 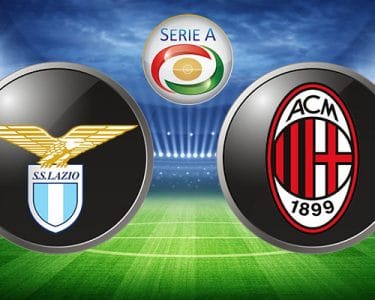 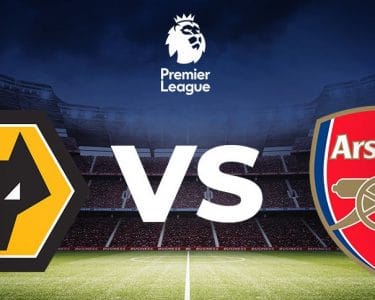