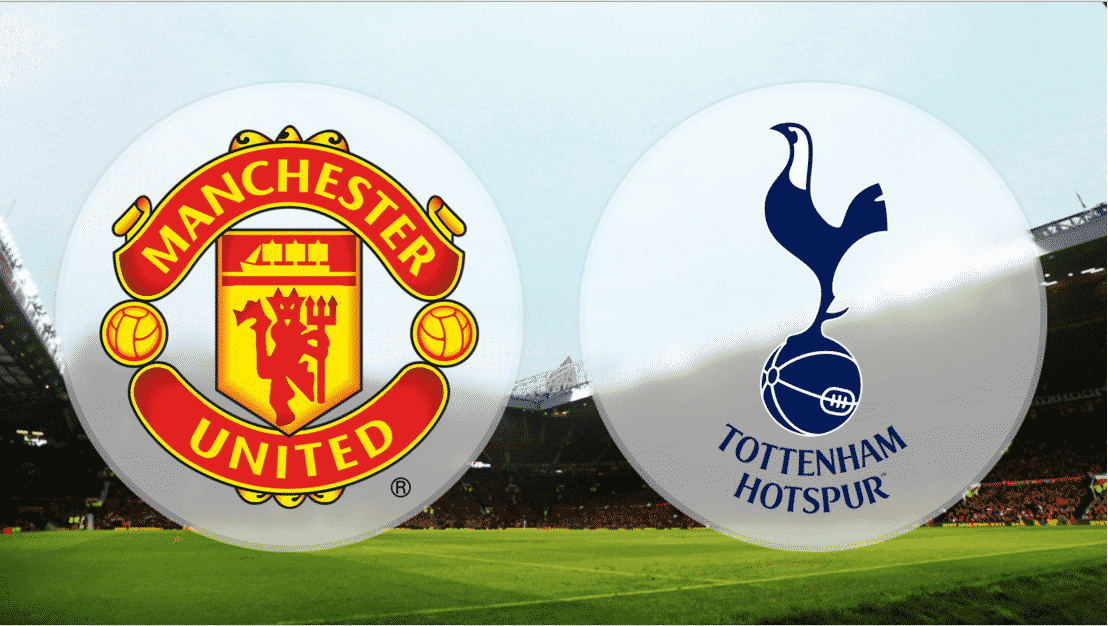 Manchester United face off against Tottenham in the marquee showdown at Old Trafford in Manchester, UK, as the English Premier League season continues with Matchday 4 on Sunday, October 4.

Both teams got off to a rocky start, so there’s a lot on the table even though it’s still early in the season. We have all the need-to-know betting tips and trends for the upcoming Premier League classic along with our best betting pick and match prediction, so let’s take a closer look.

The Red Devils didn’t play in the opening week, but their first appearance of the season back in Week 2 brought the first upset. Manchester United lost to Crystal Palace 3-1 as a -300 home fave, but the Red Devils bounced back last weekend and outlasted Brighton 3-2 on the road.

It was far away from a good performance, as we saw a thrilling finish and a couple of goals in injury time. Brighton tied the game at 2-2 in the 95th minute, but five minutes later, Bruno Fernandes converted the penalty kick to lift his team over the Seagulls.

The Red Devils visited Brighton once again this past Wednesday, tallying a 3-0 victory in the fourth round of the EFL Cup.

The Lilywhites sit at the eighth spot of the Premier League standings with four points out of three games and a 6:4 goal difference. After a 1-0 home loss to Everton in the opener, the Spurs dismantled Southampton 5-2 in Week 2, while they played a disappointing 1-1 draw against Newcastle at home last weekend.

Jose Mourinho’s team is on a tight schedule. The Lilywhites have played qualifying games for the Europa League over the last few weeks along with a couple of contests in the EFL Cup. They are coming off a 7-2 home victory over Maccabi Haifa this past Thursday, clinching the spot in the Europa League for this fall.

The Spurs are still without Gareth Bale (knee), while Heung-Min Son (thigh) is questionable to play Sunday.

The Red Devils are on a three-game win streak including a couple of wins in the EFL Cup. They scored three goals in each of those three outings, so I expect them to find the net against Tottenham.

Manchester United will play at home, looking to make amends for an embarrassing loss in the opener. They will have to take a positive, attacking approach.

On the other side, Tottenham is capable of scoring, too. They hit five times at Southampton, and with Harry Kane up front, the Lilywhites will create some very dangerous scoring opportunities Sunday at Old Trafford.

Therefore, I’m backing both teams to score at -133. There will be some tired legs among the visitors due to their tight schedule, but Jose Mourinho will prepare his team to find the net against his former club.

The Red Devils beat the Lilywhites 2-1 at home last season, while the clash in London was ended in a 1-1 draw.