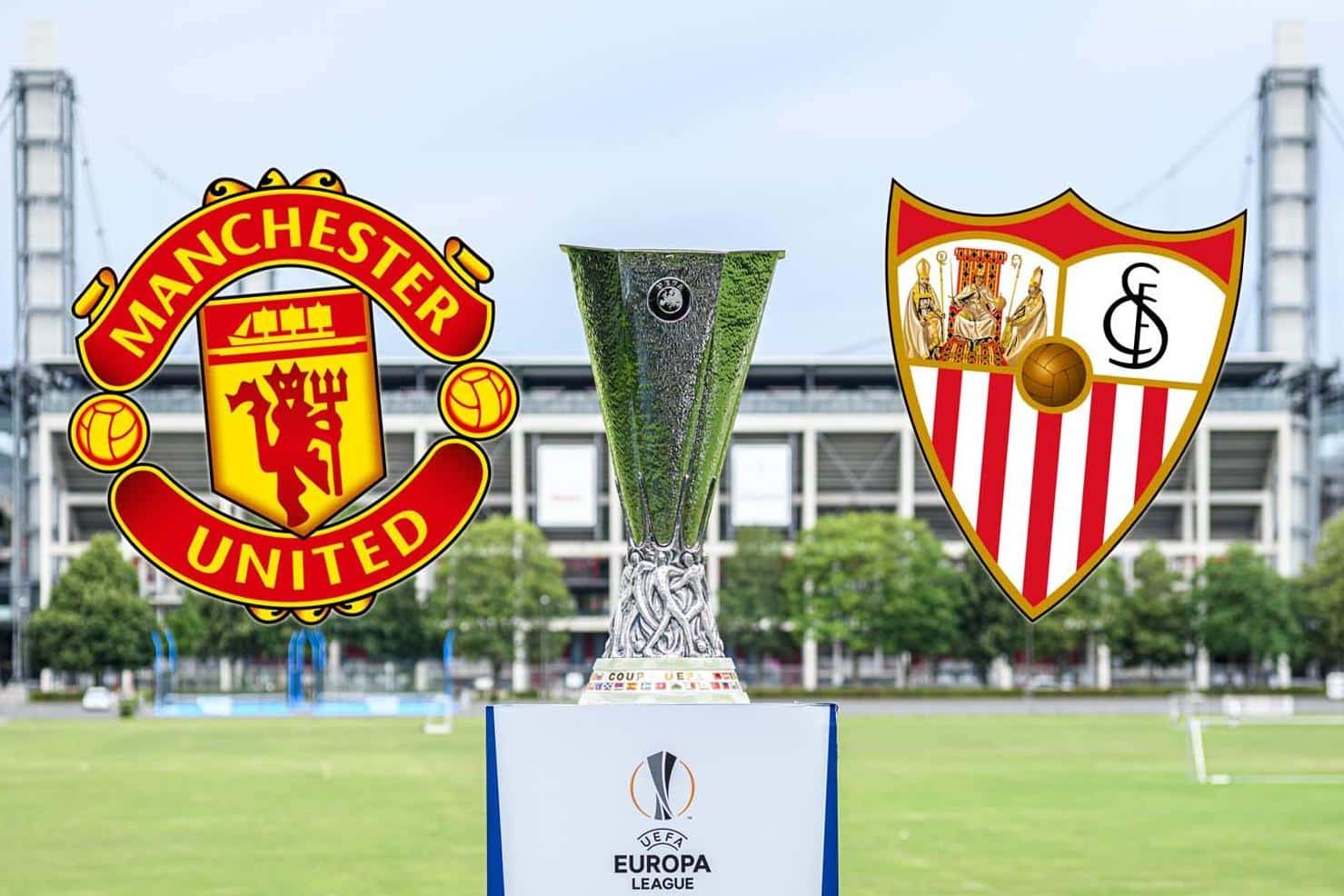 The first Europa League semifinal is set for Sunday, August 16, 2020, when Manchester United and Sevilla battle it out in Cologne. These two teams had successful regular seasons and will look to add a trophy to the case with just two more wins. Manchester United finished third in the Premier League, while Sevilla finished fourth in La Liga. This game will air live on Unimas, TUDN, and CBS All Access at 3:00 p.m. EST.

Manchester United has won one Europa League title, back in 2016-2017, when they beat Ajax 2-0 in the final. United are not often in the Europa League, so this is a rare chance to lift this trophy and add it to the trophy case.

Sevilla are the most successful Europa League team ever as they have lifted the trophy five times in club history. The Spanish club won the title three straight seasons from 2013-2016, beating Benfica, Dnipro Dnipropetrovsk, and Liverpool. Sevilla lost in the Round of 16 last season.

Below is my pick for the Europa League action between Manchester United and Sevilla. All odds are from DraftKings Sportsbook.

Manchester United played a solid quarterfinal but needed extra time to defeat FC Copenhagen. United could have scored five goals, and one got called out for offsides, but Copenhagen goalie Karl-Johan Johnsson stood on his head and made some unbelievable saves. Ultimately, Bruno Fernandes slotted home a penalty in the 95th minute to get United to the semifinals. Manchester United also beat LASK, 2-1, since the Europa League started back up.

Sevilla also had to scrap for a 1-0 win, but it was much deserved as they were the better team on Tuesday. The Spanish club faced off against the Premier League’s Wolves and used an 88th minute goal from Lucas Ocampos to come away with the win. Wolves blew an early chance as Raul Jimenez took a poor penalty that was saved in the 13th minute. Sevilla got their Europa League campaign restarted with a 2-0 win over AS Roma.

Series History: These two clubs have met three times in the past, twice in competitive fixtures, and Sevilla holds a 2-1-0 advantage. Sevilla eliminated Manchester United from the 2017-2018 Champions League with a 2-1 aggregate win.

Soccer Prediction: This should be a great game and I like Manchester United to come through and get the win.