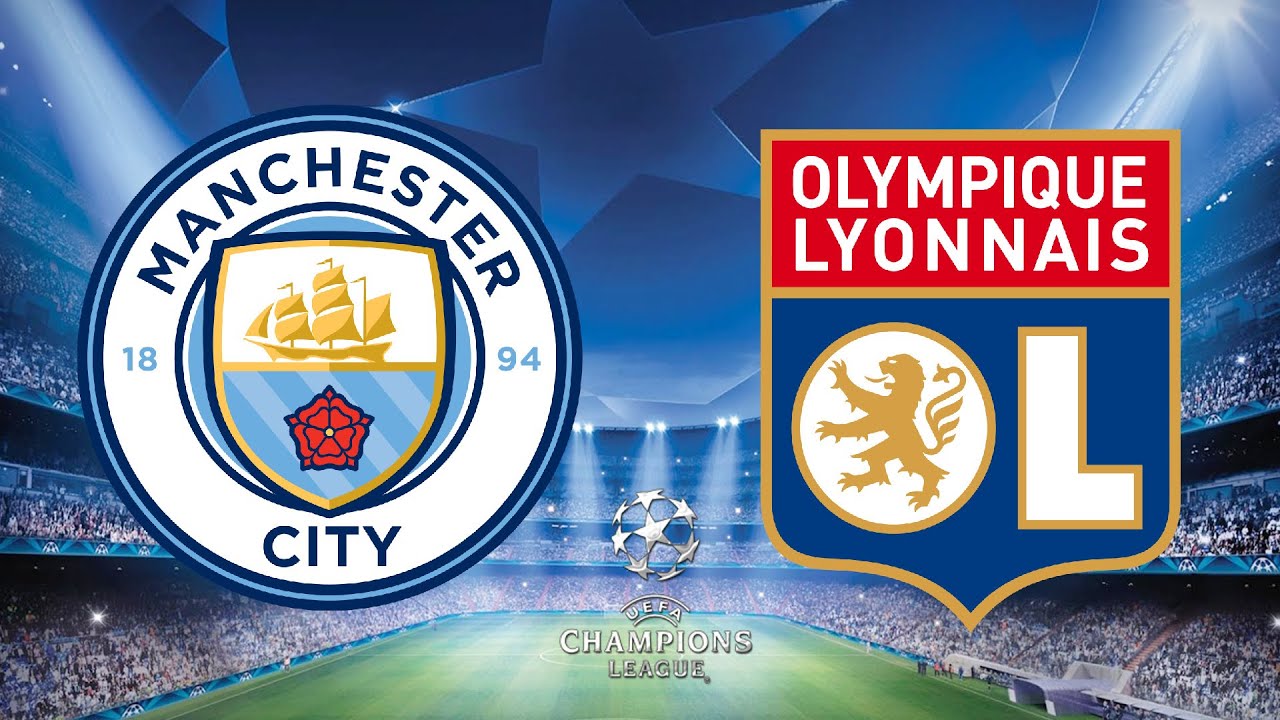 Manchester City were in a relatively comfortable Group C and took 14 of a possible 18 points. City finished seven points ahead of second place Atalanta and eight points ahead of third place Shakhtar Donetsk. Manchester City then beat Real Madrid 4-2 in the two-legged Round of 16 matchup. City have never won the Champions League or even advanced to the final of the competition.

Lyon snuck through a very balanced Group G and advanced by just one point over third place Benfica and fourth place Zenit. RB Leipzig won the group by three points. Lyon then went to face the Serie A champions Juventus and came away with a 2-2 win on away goals. The French side have never made the finals of this tournament, but did make it to the semifinals back in the 2009-2010 season.

Below is my pick for the Champions League action between Manchester City and Lyon. All odds are from SugarHouse Sportsbook.

Manchester City came back from two-week layoff to knock off La Liga champions Real Madrid 2-1. City took advantage of two Raphael Varane mistakes to score those two goals and to dispose of Real Madrid 4-2 on aggregate. Manchester City finished in second place in the Premier League, the semifinals of the FA Cup, won the League Cup, and won the FA Community Shield. Another solid domestic season for Pep and his boys.

Lyon returned to Champions League action with a 2-1 defeat at Juventus, but still advanced to the quarterfinals thanks to that one away goal. Memphis Depay slotted home a penalty in the 12th minute and that was enough to eliminate the Serie A champions from the competition. Lyon had a disappointing 2019-2020 domestic season as they finished in seventh place of the shorted Ligue One season, fell in the semifinals of the Coupe de France, and fell in the final of the Coupe de la Ligue.

Series History: These clubs have played two times in the past and Lyon holds a slight 1-0-1 advantage. Lyon and Manchester City were in the same group during the 2018-2019 Champions League.

Soccer Tip: I like Manchester City to come away with an easy win and to advance to the semifinals.