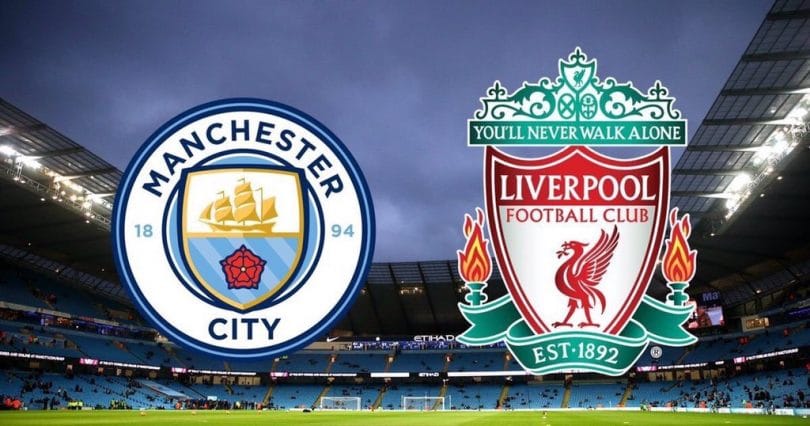 A big Premier League game, that looked even bigger last week, is on the schedule for Thursday, July 2, 2020, when Manchester City hosts Liverpool. Neither team have anything to play for the rest of the season, but these two teams will not want to lose to one another. This game will air live on NBCSN at 3:15 p.m. EST.

Entering Tuesday, June 30, 2020, Manchester City in second place, with 63 points, and are now just playing out the string. With their loss to Chelsea last week, Manchester City clinched the title for Liverpool.

Liverpool are Premier League champions for the first time after having an unbelievable season. The Reds have 86 points, have lost just one time, and are now playing to break the Premier League points record.

Below is my pick for the Premier League action between Manchester City vs Liverpool. All odds are from BetMGM Sportsbook.

Manchester City rebounded over the weekend with a 2-0 win at Newcastle to advance to the semifinals of the FA Cup. Kevin De Bruyne opened the scoring with a penalty in the 37th minute and Raheem Sterling added some insurance in the 68th minute. City now have three wins and one loss since the season restarted. Entering Tuesday, June 30, 2020, Manchester City are the second-best home club in England thanks to an 11-2-2 record and 25 points.

Liverpool showed why they are the Premier League champions with a 4-0 thumping against Crystal Palace. Trent Alexander-Arnold go the scoring started with a beautiful free kick in the 23rd minute and Mo Salah, Fabinho, and Sadio Mane each added insurance goals. The Reds now have one win and one draw since the Premier League restarted. Liverpool are the best road club in England thanks to a 12-2-1 record and 38 points.

Series History: These two clubs have met 182 times in the past and Liverpool holds a commanding 88-46-48 advantage. Liverpool won the reverse fixture 3-1 back in early November.

Free Soccer Pick: Give me Manchester City in this one.