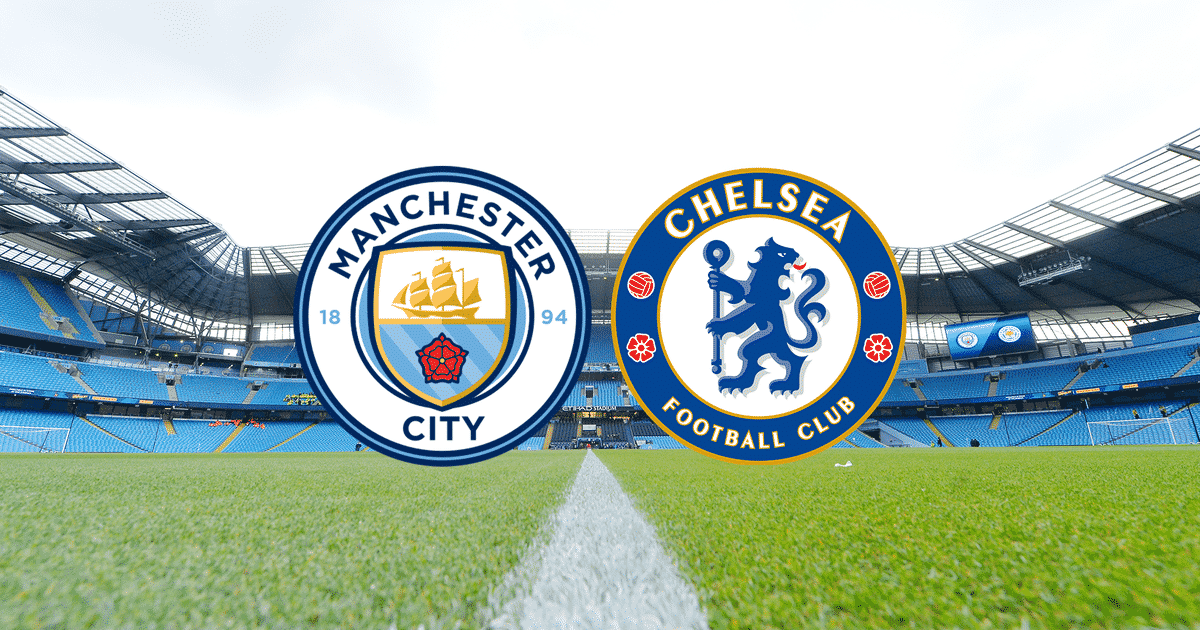 The Champions League final overture will take place at Etihad Stadium on Saturday when the league leaders Manchester City welcome Chelsea in the Premier League Round 35. The Citizens need one point to clinch the title, while Chelsea is in a good position to secure the UCL football next season, but they need a positive result here.

Manchester City is a -105 favorite on William Hill Sportsbook to get a win and win its seventh Premier League title. Check out the latest news and stats and see the best Manchester City vs. Chelsea betting pick.

After victory in midweek guaranteed Manchester City their first European final appearance in over half a century, they can now claim the Premier League title by winning this dress rehearsal for that UEFA Champions League showpiece, but they’ll be wary as Chelsea knocked them out of the FA Cup last month. Since then, City has been ruthlessly efficient, winning five consecutive competitive matches by scoring an average of 1.8 goals per game, while netting four times between the 55th and 65th minute across their last three.

However, the Citizens have been hit or miss at home in the PL recently, and across their last four such matches have alternated between victories by three-goal margins and defeats in which they conceded in both halves. No clean sheet in five home league matches is also a concern, although they’ve shut out their opponents in three of their last five league H2Hs here (W4, L1).

Pep Guardiola cannot count on Eric Garcia (illness), while the rest of the players are at his disposal.

Chelsea, meanwhile, continues its remarkable upward trajectory since appointing Thomas Tuchel and a win here could indicate they’ll be contenders for the title next year and put a marker down for the UCL final. Although Tuchel has a losing H2H record against City boss Pep Guardiola (W1, D1, L4), no manager has led his side to more clean sheets in their opening 15 PL games than him (11).

That includes three of Chelsea’s last four away league fixtures (W3, D1), and the Blues have only lost one such match this calendar year (W6, D2). Often wrapping up business early, nine of their last ten PL away goals came before the 60th minute.

Thomas Tuchel will be without Mateo Kovacic (muscle).

Manchester City won seven of the previous ten H2H encounters (L3), but Chelsea won two of the last three meetings. Interestingly, these two teams didn’t play a draw since January 2015 when it was 1-1 in the Premier League. City will play without any pressure here, and they can afford to lose, while the Blues will be highly motivated to get three points and make a step forward in the UCL race. Still, I am backing the hosts to take the stand here and show the world why they will be new PL champions. I am going with the Citizens to win.