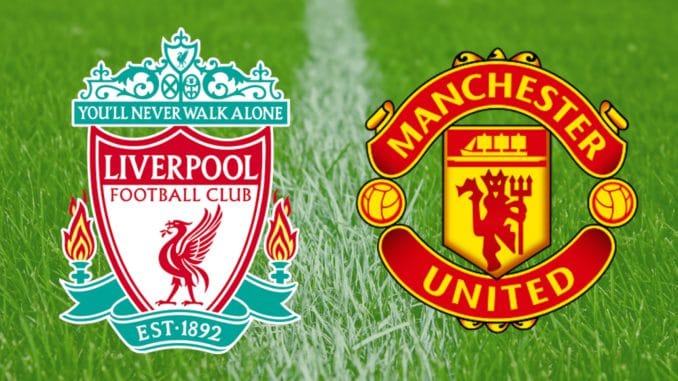 Liverpool remain unbeaten in the Premier League and have an amazing 14 point lead over second place Manchester City, with a game in hand. The league is already done and dusted, but Liverpool still have a few things to play for this season. The most points ever won in a Premier League season is 100, by Manchester City a few years back, and Liverpool have a very strong chance of breaking that record this season. Liverpool also have a chance to become the second Premier League team ever, joining 2003-2004 Arsenal, to go a full season without a loss.

Heading into this weekend’s games, Manchester United occupy the final Europa League spot and hold a two point advantage over sixth place Sheffield United. Manchester United are five points off Chelsea for the final Champions League spot, so every game from here is crucial for United’s European competition hopes.

Below is my pick for the Premier League action between Liverpool and Manchester United. All odds are from Points Bet Sportsbook

Last time out, Liverpool kept their unbeaten Premier League alive with a 1-0 win at Tottenham. Roberto Firmino scored a goal in the 37th minute and that was all the league leaders needed to come away with the nice away victory. Liverpool have now won 28 points, on the road, out of a possible 30 points. The only time they dropped points all season was their road draw to Manchester United in October. At home Liverpool has won all 33 points available.

Manchester United hosted bottom of the table Norwich City and came away with a 4-0 home win to keep their Europa League spot in the standings. United are a mid-table team on the road this season having won 12 points from a possible 33 points available.

Series History: Manchester United are the only team Liverpool has not beaten in the league this season as the two played to a draw earlier this year. United leads the all-time series 88-67-76.

Game Prediction: It’s a lot to lay, but I don’t see United being able to steal any points off Liverpool in this one, so I am backing Liverpool -240 Sunday.