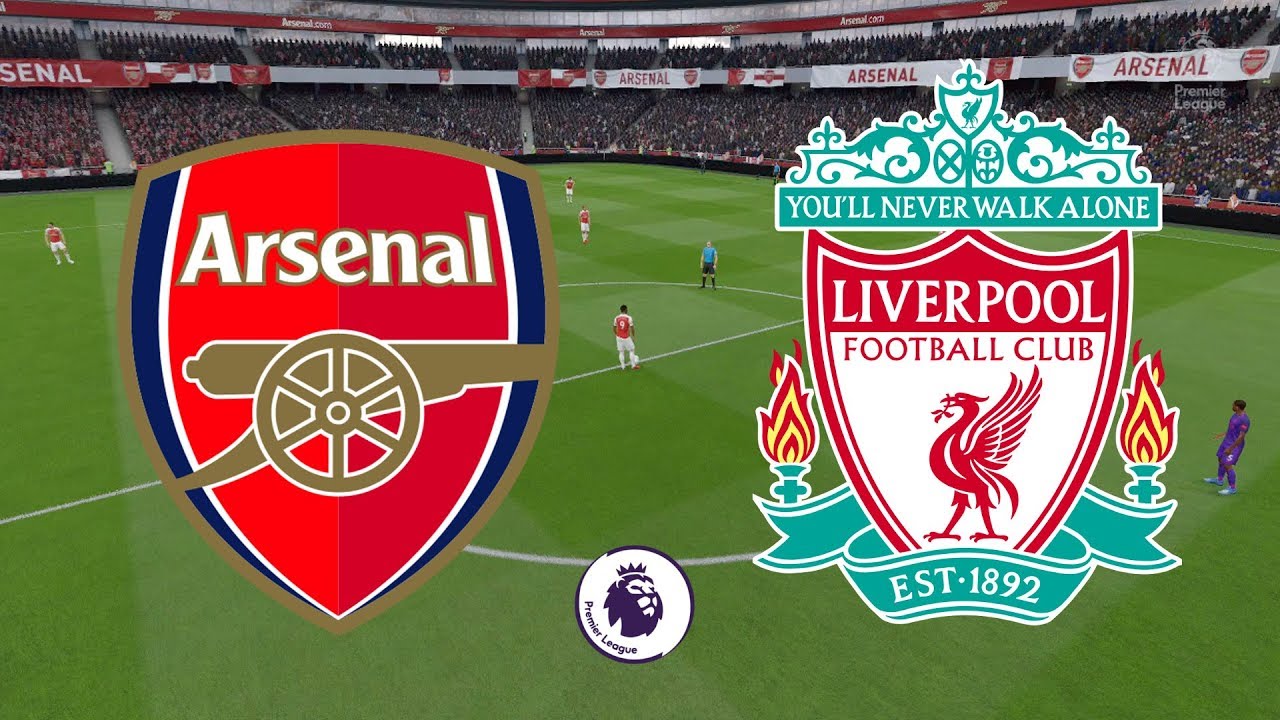 The English Premier League Matchday 3 will wrap up Monday, September 28, with the marquee showdown at Anfield, as the reigning champs Liverpool welcome Arsenal. Although the odds are not suggesting it, we should see a great game between two heavyweights, and the visitors won’t bring the white flag, for sure.

Hereof, we bring you the best betting pick for Monday’s derby at Anfield along with the latest odds and all need-to-know betting tips and trends for the Liverpool versus Arsenal showdown.

The Reds opened the new season with a narrow 4-3 home win over the newcomers Leeds. It was surprisingly a tough challenge for the defending Premier League champions, as they blew a one-goal lead three times before Mo Salah converted a penalty kick in the dying seconds of the second half.

Liverpool put on a show last weekend and easily outlasted Chelsea 2-0 on the road, completely dominating the Blues for all 90 minutes. The Reds are coming off a 7-2 victory at Lincoln in the EFL Cup this past Thursday, so it’s fair to say that their offense looks very good at the start of the season.

The Gunners are perfect after the first two weeks of the 2020-21 English Premier League season. They beat Fulham 3-0 on the road in the opener, and the Gunners kept it going with a 2-1 home win over Aston Villa thanks to a late second-half strike by Edward Nketiah.

Arsenal played in the EFL Cup last week, too, outlasting Leicester City 2-0 as a +120 road favorite. It was a great matchup between a couple of Premier League teams, and the Gunners fully deserved the win, while Nketiah netted down the stretch once more to secure the next round.

The Reds and Gunners met each other in the FA Community Shield a month ago, and Arsenal pulled off an upset, defeating Liverpool on a penalty shootout after a 1-1 tie in regulation. However, the Reds dominated the Gunners for most of the game, taking seven shots more than their rivals (15-8) and keeping the ball in possession for 60 percent of the time.

These two foes met each other three times this past season. They split a couple of Premier League encounters, as each team was successful at home, while their EFL Cup showdown was for the history books. Liverpool won it on penalties after a ridiculous 5-5 draw in regulation.

The Reds are a better team than the Gunners, no doubt, but the reigning champs have shown some serious defensive flaws over their first three outings. The previous seven matchups between Liverpool and Arsenal saw both teams scoring, so I have to follow the betting trend this time.

Liverpool will control the midfield and create a lot of scoring chances. The hosts should win, but I think the visitors will find the net through counter-attacks.