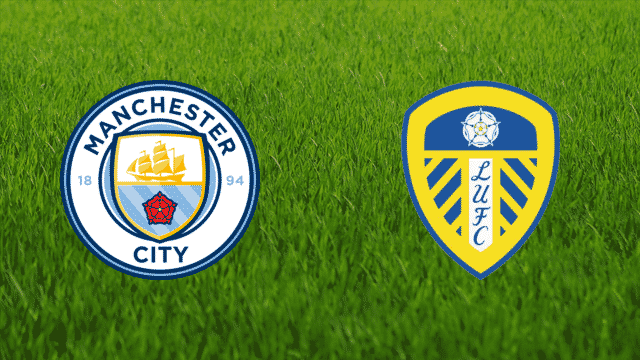 The English Premier League continues with Matchday 4 over the upcoming weekend, and Saturday’s schedule brings plenty of interesting matchups including the Leeds United versus Manchester City showdown at Elland Road in Leeds.

The Citizens were humiliated in the previous round and will be under huge pressure to make amends in this one. The excitements are guaranteed Saturday in Leeds, so we bring you the best betting pick and the most important tips and trends for this Premier League classic.

The Peacocks are back in the Premier League after 16 painful years, and they’ve impressed through the first three weeks of the 2020-21 season. Leeds opened with a narrow 4-3 defeat at the reigning champs Liverpool, and the Peacocks showed some glimpses of sheer quality.

Back in Matchday 2, Leeds outlasted Fulham 4-3 as a -145 home fave. Last weekend, they beat Sheffield United 1-0 as slight +150 favorites to earn three points, so it’s safe to say that the Peacocks have outstripped the expectations.

Led by the 65-year-old Argentinian Marcelo Bielsa, who’s undoubtedly one of the most iconic tacticians in soccer history, Leeds dominated the English Championship last season. They prefer a direct-passing attacking approach, especially when a heavyweight rival is on the other side.

The Citizens embarrassed themselves in a 5-2 home loss to Leicester City this past Sunday. They kept the ball on their feet for 72 percent of the time and took nine shots more than their rivals (16-7), but the Citizens allowed five goals for the first time since 2003 which tells you enough how poorly they played last weekend.

Manchester City took the lead after just four minutes into the first half. However, they yielded five straight goals, allowing James Vardy to complete a hat-trick, while the Foxes converted three penalty kicks.

Pep Guardiola must be furious with his team’s defensive performance. All three tackles that led to penalties were completely careless. On the other side of the ball, the Citizens uncharacteristically scored both goals after the corner kicks.

Pep Guardiola is considered as one of the best head coaches of this century and a truly tactical mastermind. At the same time, Pep is a massive fan of Marcelo Bielsa, and he stated many times how much he admires Marcelo’s work.

If you want to see some quality soccer, don’t miss Saturday’s showdown between Leeds and Manchester City. I don’t think the hosts will push forward in numbers, but I’m pretty sure they will take every opportunity to launch a counter-attack and endanger their rivals.

On paper, Manchester City is a much better team and should easily come out on top. The odds tell you enough. The visitors will keep the ball in possession for most of the time and create a lot of scoring chances, no doubt.

Still, the Citizens have some serious defensive issues at the start of the new season, so I think both teams will score in this one.