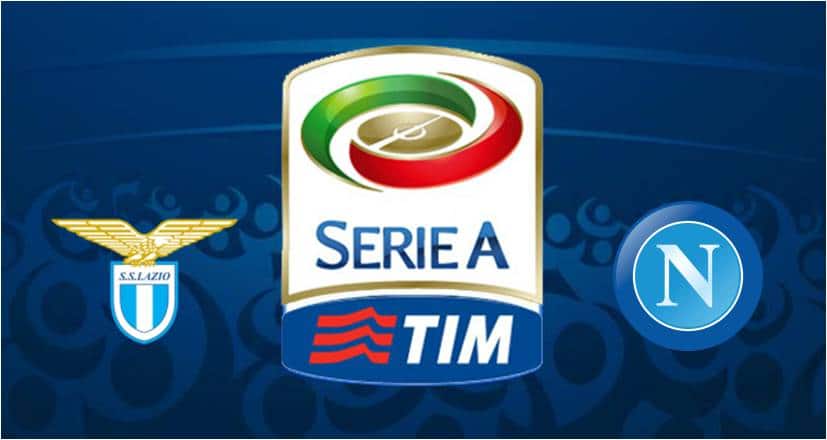 An important Serie A clash gets matchday 18 underway for both clubs as third place Lazio take on eighth place Napoli.

Lazio are currently in third place and just three points off top of the table Inter Milan and Juventus. The Eagles have a four point cushion, plus a game in hand, on fourth place Roma and have an eight point cushion on Atalanta who currently occupy the first Europa League spot.

Napoli have been in turmoil all season and sit in eighth place in the Serie A table. The Blues need to string some wins together, quickly, as they currently are five points out of the final Europa League spot and seven points back of group stage Europa League spot.

Below is my pick for the Serie A action between Lazio and Napoli. All odds are from FanDuel Sportsbook.

Lazio opened up the second half of their season with a 2-1 road win over Brescia. The Eagles got into a 1-0 deficit, but were able to tie it up in the 42nd minute. It took until the 91st minute, even with being a man up since the 40th minute, for Lazio to ultimately take the lead and win the game. Lazio are red hot having won eight of their last 10 games in all competitions and have won 10 straight Serie A games. Lazio are on a 13 game Serie A unbeaten run. At home Lazio has six wins and two losses which is good enough to give them the second best home record.

Napoli has not played a game since December 22nd, but the time off could be good for a club that definitely needs to get on a winning streak. Last time out the club used an own goal in the 94th minute to come away with a 2-1 win over Sassuolo. Napoli have just two wins in their last 10 games in all competitions and have just one Serie A win in their last nine games. The Blues are in the top half of the table on the road having taken 13 points from nine road games.

Series History: Napoli is unbeaten in the last eight meetings between these two clubs.

Game Prediction: I like Lazio +130 to stay in the title hunt with a win over Napoli. 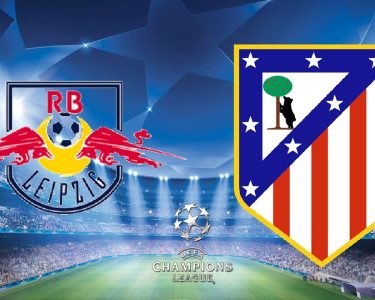 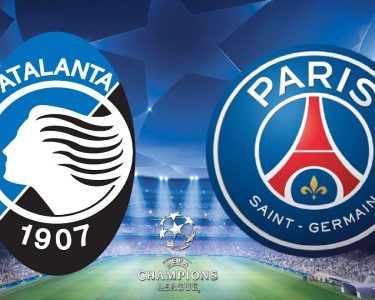