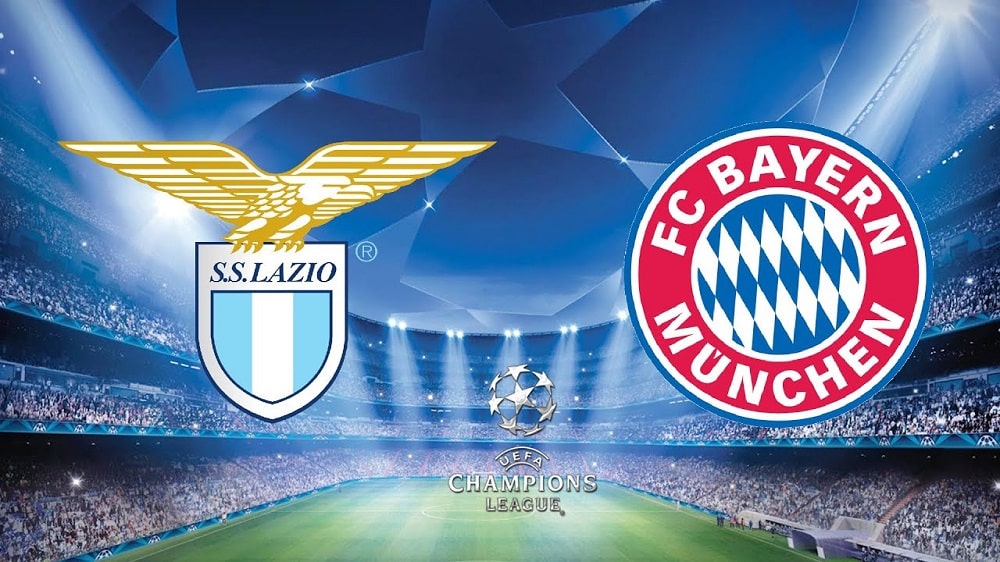 The UEFA Champions League betting action continues with the Round of 16 first leg matches on Tuesday afternoon, and the reigning champions head to Stadio Olimpico in Rome, Italy, to face off against Lazio. Bayern Munich is a firm -143 fave on William Hill Sportsbook to win the first leg on the road, but the Eagles won’t go away easily and will try their best to upset the odds at home.

Lazio needs a positive result from Tuesday’s clash to stand any chance of reaching the quarterfinals, as the second leg in Munich will be a mountain to climb for the Eagles. Hereof, let’s see what can we expect from these two teams and what’s the best Lazio vs. Bayern Munich betting pick.

The Eagles have been terrific so far in 2021, winning eight of their 11 games in all competitions along with a couple of losses and a draw. Those two defeats came on the road against Inter 3-1 and Atalanta 3-2, and the Eagles were huge underdogs around +400 on both occasions.

Lazio is coming off a 1-0 win to Sampdoria as a -190 home fave, tallying its seventh straight victory at Stadio Olimpico. During that streak, the Eagles beat some tough rivals including Napoli, AS Roma, and Sassuolo.

Head coach Simone Inzaghi cannot count on centre-backs Luiz Felipe and Stefan Radu, while midfielder Andreas Pereira is questionable to play Tuesday against the Bavarians. Ciro Immobile will lead the front line, and the 31-year-old striker has scored 19 goals in 26 appearances this season.

The Bavarians are in crisis, failing to win their last two games in the German Bundesliga. After a shocking 3-3 home draw against Arminia Bielefeld, Bayern Munich suffered a 2-1 defeat at Eintracht Frankfurt this past Saturday.

Hans-Dieter Flick’s boys certainly struggled with fatigue. Just 12 days ago, the Bavarians won the FIFA Club World Cup in Qatar, defeating Al Ahly 2-0 in the semifinals and Tigres 1-0 in the finals. They snapped a seven-game win streak with that 3-3 draw against Arminia at home.

As well as the Eagles, the Bavarians have some injury worries ahead of Tuesday’s game. They cannot count on midfielder Corentin Tolisso, while forwards Serge Gnabry, Thomas Muller, and Douglas Costa are all questionable to play. At least, Robin Lewandowski is ready to go, and he’s netted a whopping 31 goals in 30 appearances this term.

Lazio is way more dangerous when playing at home, but we saw some serious defensive issues in that 3-1 defeat at Inter two weeks ago. Bayer Munich is one of the best teams in the world, and I have no doubt the visitors will find the net at Stadio Olimpico.

The Eagles have won two of their three home games in the Champions League group stage along with a 2-2 draw against Club Brugge. They’ve outlasted Zenit 3-1 and Borussia Dortmund 3-1, but beating the reigning Champions League champions will be a much taller task.

Anyway, the Eagles have to score at home if they want to avoid a loss. Frankly, it would be a massive upset if the visitors fail to grab at least one goal. Therefore, I’m backing goals on both sides even though the odds are not attractive.

Robert Lewandowski has scored eight goals in Bayern Munich’s last nine outings. On the other side, Ciro Immobile has found the back of the net four times in his last eight apps. 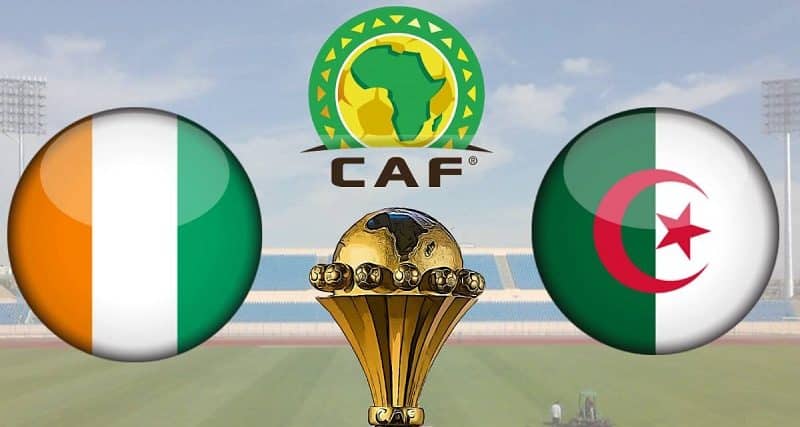 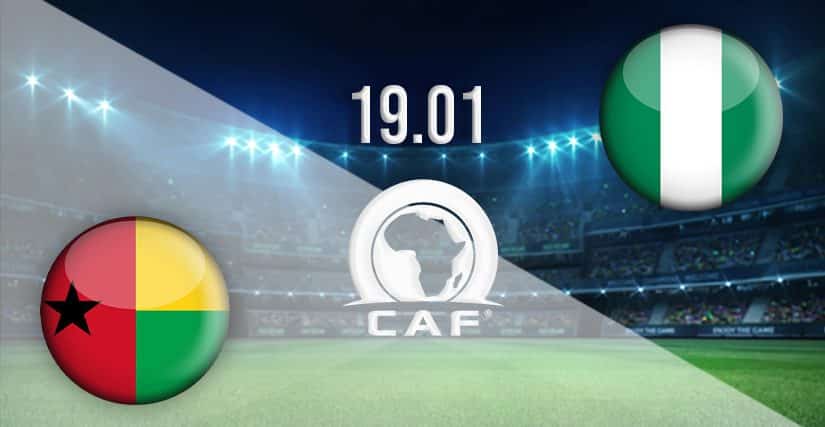 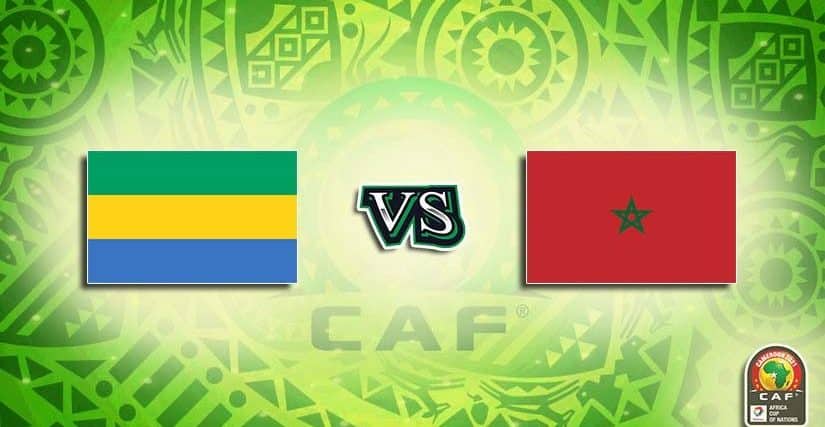