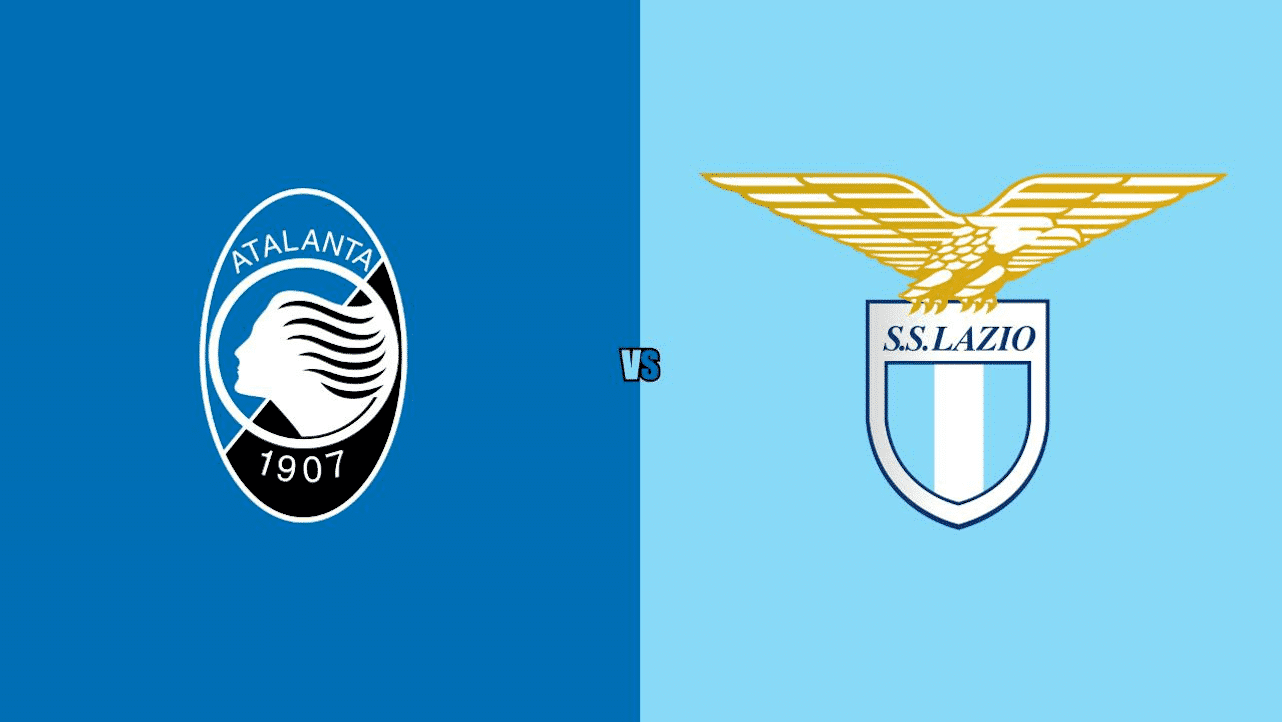 The Italian Serie A betting action continues Wednesday, September 30, with the marquee showdown between Lazio and Atalanta, bringing plenty of interesting markets to choose from.

This is undoubtedly a headliner of the Matchday 2, and we’ll see a great game at Stadio Olimpico in Rome. Both teams entered the new season aiming for the Serie A title, so here’s our best betting pick for their Wednesday’s clash along with the latest odds update and team news.

The Eagles started the 2020-21 Serie A season with a nice 2-0 road victory over Cagliari. It was a tricky matchup, as Cagliari possess some very good players, especially upfront, but the Eagles broke the deadlock after just four minutes of play in the first half.

Ciro Immobile made it 2-0 with 15 minutes to go in the second, while Adam Marusic tallied his second assists, so the Eagles can be pleased with their performance. They have high hopes of this season, and many good teams will be dropping points at Cagliari.

Simone Inzaghi is at Lazio’s helm for the fifth straight year, and that’s another Eagles’ strength in this campaign. They kept all key players from the previous season and should challenge Juventus for the Serie A title.

The Black and Blues had a terrific opener of the 2020-21 Serie A season, thrashing of Torino 4-2 as -180 road favorites. It was a proper firecracker, as Atalanta had a 3-2 lead at halftime even though the hosts netted first, but the Black and Blues proved they are one of the best attacking teams in Europa at the moment.

Four different players scored for Atalanta, and Alejandro Gomez led the way with one goal and a couple of assists. The Black and Blues took 12 shots towards Torino’s goalie, creating plenty of scoring opportunities which is a promising sign early in the season.

Gian Piero Gasperini entered his fifth season as Atalanta’s head coach, and the 62-year-old tactician has been a key factor in the clubs’ recent success. Atalanta reached the quarterfinals of the UEFA Champions League this past season, and the Black and Blues were pretty unlucky in a 2-1 loss to the mighty Paris SG.

Predicting the winner (or a draw) in this contest would be a very difficult job. I just cannot separate these two teams, and I don’t like taking a draw in soccer, so betting on goals seems like the best move here.

I know that -200 odds are not tempting, but it would be a huge surprise if one of the teams fails to find the net on Wednesday.

Lazio and Atalanta met each other twice last season. Atalanta won 3-2 at home, while the clash at Stadio Olimpico ended in a 3-3 draw. The Black and Blues always look to push forward in numbers, but their defense is a problem, so both teams scored in seven of Atalanta’s last nine games overall.

Furthermore, the last four encounters between Lazio and Atalanta in Rome saw both teams scoring.