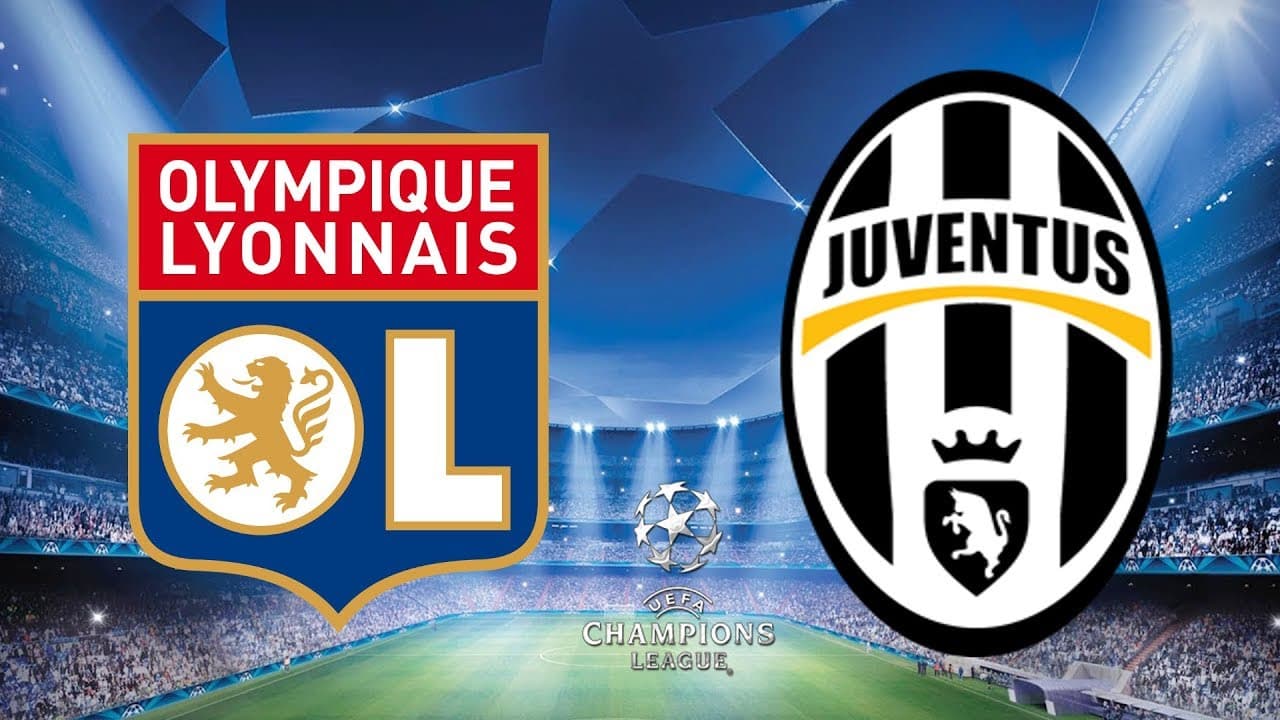 A big upset could be on the schedule for Friday, August 7, 2020, when Juventus hosts Lyon in the second leg of their Champions League Round of 16. Lyon came away with a surprising 1-0 win when they two played the first leg back in late February. This game will air live on Galavision, CBS All Access, and TUDN at 3:00 p.m. EST.

Juventus had an odd season as it never seemed like they played to their full potential, but still won their ninth straight Scudetto by one point over Inter Milan. Juve were also runners-up in the Coppa Italia and the Supercoppa, so it was a successful season for the team from Turin. Cristiano Ronaldo has had another brilliant season as the Portuguese superstar had 31 Serie A goals and 35 goals in all competitions.

The Ligue One season was suspended amid the coronavirus pandemic, so Lyon finished this past season in seventh place and outside European positions for next season. It was an extremely disappointing season that saw Lyon be eliminated in the semifinals of the Coupe de France and as runners-up in the Coupe de la Ligue. Lyon probably were unfortunate that season was voided as they were starting to play well and were just one point outside the Europa League positions.

Neither of these clubs are expected to win the Champions League as Juventus (+1700) are the eighth favorites and Lyon (+9000) are the second biggest underdogs.

Below is my pick for the Champions League action between Juventus and Lyon. All odds are from DraftKings Sportsbook.

Juventus ended their Serie A season on August 1st and played a game with plenty of lineup changes as they fell 3-1 against AS Roma. Juve had already locked up the Serie A title, so they wanted to give some players rest before this big second leg matchup. Gonzalo Higuain scored the only for Juve against Roma. Juventus had six wins, three draws, and four losses since the Italian season got back underway June 12th. Thanks to a 16-2-1 record, Juventus were the best home club in Italy this past season.

Lyon played their first competitive game since early March on July 31st and suffered a tough 1-0 loss, after penalties, to PSG in the Coupe de la Ligue final. Neither team really looked like they were going to score during regular or extra time and one missed Lyon penalty was enough to get PSG the win. Lyon were the third best road club in France this past season thanks to a 6-3-6 record.

Series History: These two clubs have met five times in the past and Juventus holds a 3-1-1 advantage.

Soccer Predictions: I like Juventus to get the win and to advance to the quarterfinals. 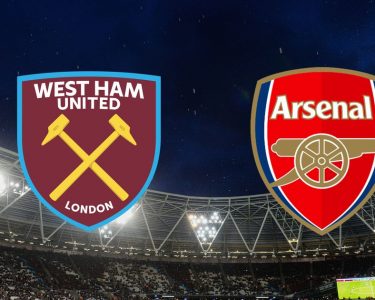 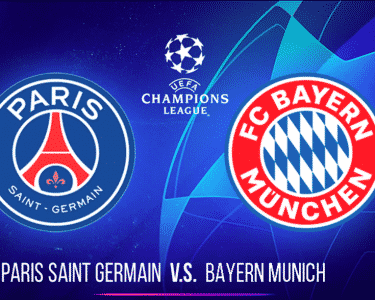