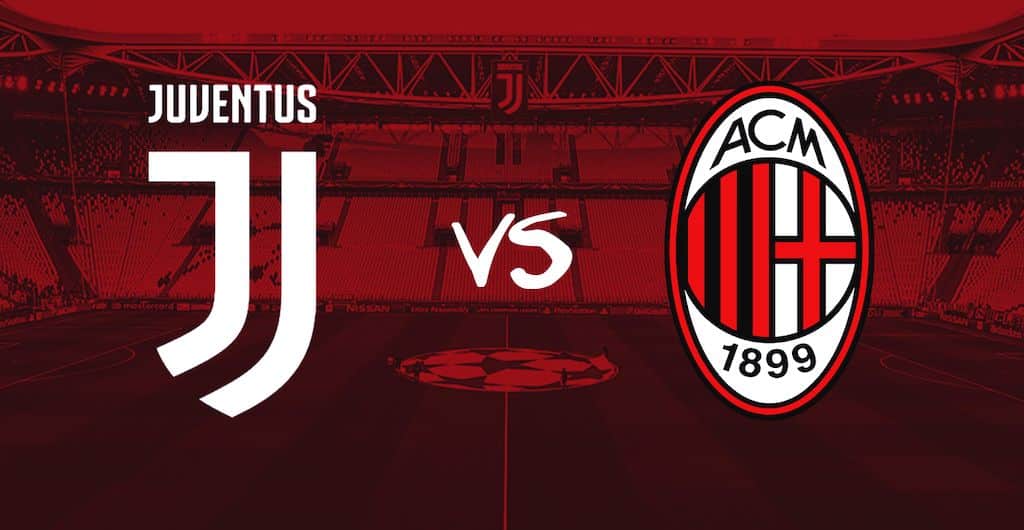 The battle for second place is red-hot in the Italian Serie A, and we will have an intriguing tilt between the 3rd placed Juventus and 4th placed AC Milan at Allianz Stadium on Sunday. Both teams are tied with Atalanta in 2nd place, so every point will count with only four rounds to go.

Juventus is a -128 favorite on William Hill Sportsbook to beat AC Milan get one step closer to the Champions League next season. Check out the latest news and stats and see the best Juventus vs. AC Milan betting pick.

Juventus boast strong seven-game Serie A form (W4, D2, L1), but they are still enduring their worst top-flight season since 2010/11 (7th place). However, the hosts possess an excellent record from home league matches when striking first (W10, D1), with five (45.45%) of those 11 opening goals arriving inside the first 15 minutes.

Still, that is not to say scoring first offers Juventus any guarantees of a shutout thereafter. In a further illustration of their post-2019/20 downfall, The Bianconeri will go 12 straight competitive assignments without a clean sheet for the first time since 1999 if they concede in this match.

Andrea Pirlo will be without Federico Chiesa (muscle) and Merih Demiral (muscle).

If such an event occurs, it might come early, as four of AC Milan’s last five matches have seen the opener arrive inside the first 15 minutes of play. Furthermore, the Rossoneri have netted a near-league high of ten goals in that same period, helping them keep pace with the battle to finish inside the top four.

The visitors remain the best away side in Serie A (W13, D1, L2), with a league-high 12 of those 13 wins arriving after an HT lead. Milan also possesses a perfect away record (W13) when opening the scoring, but their last win here in a SA meeting came back in 2011 (L9 since).

Stefano Pioli doesn’t have any new injury-related concerns for this match as only Mario Mandzukic (illness) is questionable to play.

Juventus won seven of the previous ten H2H encounters (D2, L1), while the Old Lady was also better in the responding fixture earlier in the season. At home, Juve is without a loss to Milan since 2011 in Serie A, and although the Rossoneri have been the best road team so far in the campaign, I seriously doubt they will get three points here. The maximum they can get is a draw, but I am backing Ronaldo and co. to secure a win and practically book a ticket for the Champions League next year.