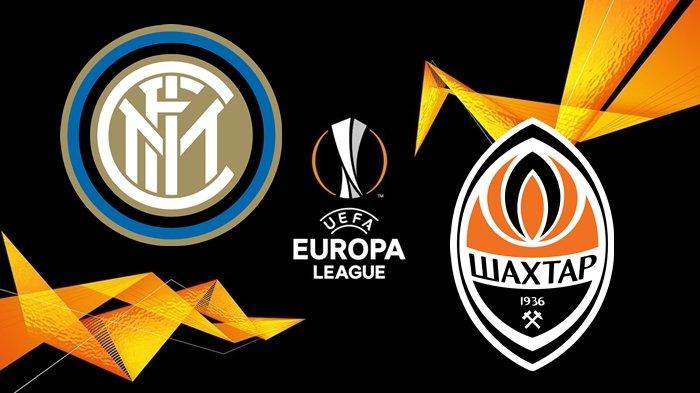 The second semifinal of the Europa League should be an interesting affair as Inter Milan and Shakhtar Donetsk battle it out in Dusseldorf on Monday, August 17, 2020. Inter Milan finished in second place in Serie A this past season, just one point behind champions Juventus, while Shakhtar Donetsk won yet another Ukrainian Premier League title. This game will air live on UniMas, TUDN, and CBS All Access at 3:00 p.m. EST.

Inter Milan has been successful in the Europa League as the Italian giants have lifted the trophy three times in the past. It has been since the 90’s but Inter lifted the trophy with a win over AS Roma in 1990-91, Casino Salzburg, now RB Salzburg, in 1993-94, and triumphed over Lazio in 1997-98.

Below is my pick for the Europa League action between Inter Milan and Shakhtar Donetsk. All odds are from BetMGM Sportsbook.

Inter Milan had the toughest quarterfinal matchup, against Bayer Leverkusen, but look like the strongest team remaining in the competition. Inter “only” won 2-1, but they were unlucky not to put five on the board against the German squad. Nicolo Barella got the scoring started in the 15th minute for Inter and Romelu Lukaku gave the Italian squad a 2-0 lead in the 21st minute. Kai Havertz got one back for Leverkusen in the 24th minute, but that was all the German squad could muster. Inter restarted their Europa League campaign with a 2-0 win over Getafe.

Shakhtar Donetsk has had a favorable knockout draw and has fully taken advantage of it as the Ukrainian squad knocked out Basel 4-1 in the quarterfinals. Donetsk scored in the second minute and got out to a 4-0 lead in what was a dominant performance. The Ukrainian champions restarted their Europa League campaign with an impressive 3-0 win over Bundesliga side Wolfsburg.

Series History: These two clubs met two times in the past and Inter Milan holds a 1-1-0 advantage. Inter Milan eliminated Shakhtar Donetsk from the Champions League qualification stage back in 2005.

Soccer Tips: This is going to be an extremely tough game but, in the end, I expect the talent of Inter Milan to come through and get the win.