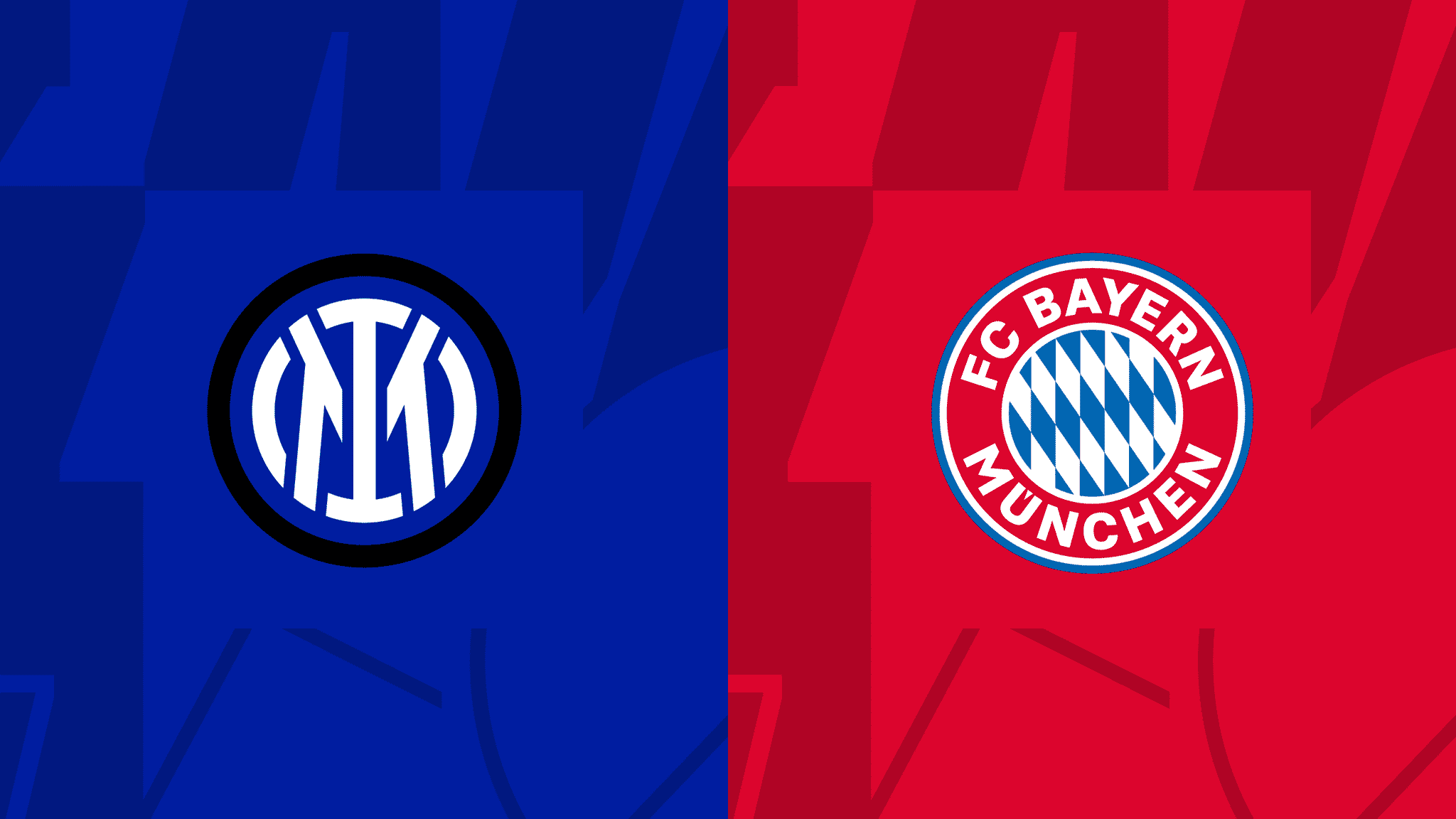 A rematch of the 2010 Champions League final is set to kick off group stage play in Inter Milan vs Bayern Munich as the two clubs return to their storied European rivalry once more. The San Siro in Milan is the venue as Bayern travel from Bavaria as -125 moneyline favorites to take the three points back home.

Both Inter and Bayern have faced struggles to open their domestic campaigns in the opening month of their seasons. Inter sit in the middle of the Serie A table in eighth place as they have already lost twice on the season, while Bayern sit surprisingly in third place in the Bundesliga after drawing with Union Berlin over the weekend.

Romelu Lukaku will be absent for Wednesday’s meeting with Bayern. The returning Inter man from Chelsea currently is dealing with a muscle injury that will keep the Belgian out of the Champions League opener.

FC Bayern are a perfect 3-0 when traveling to face Inter at the San Siro. That soccer betting trend is only so valuable as Thomas Muller is the only Bayern player at the club from the last time the two clubs played each other during the 2010/11 Round of 16.

As mentioned above, Bayern are looking up at both SC Freiburg and Borussia Dortmund after five match days in the Bundesliga. A welcome sight for the fans of the other clubs in Germany and an annoying sight for the Bavarians.

1-1 draws against Borussia Monchengladbach and Union Berlin will add to the pressure for Bayern to live up to expectations and deliver a win to open their Champions League campaign. Anything other than a win is a disappointment for the ‘rekordmeister’ (record champions) and after a couple weeks without a win, Bayern will be up for this Inter Milan vs Bayern Munich match to put aside their recent woes.

The obvious theme of Bayern’s recent disappointments in the Bundesliga was the lack of scoring from their typically potent attack. After averaging five goals per game in their first three matches, Bayern failed to register a needed second goal against Gladbach and Union.

That lack of scoring in their most recent matches is a concern given the club previously looked like they were moving on from the Robert Lewandowski era just fine. Now – after dropping points twice in attacking snoozers – the question is back as to if Bayern can maintain their dominance in the Bundesliga and abroad without the star Polish goalscorer.

Facing Inter will further answer this question for Bayern manager Julian Nagelsmann as the club’s attackers have an opportunity to show that the poor displays were the cause of highly capable clubs in defense. Given the defensive tactics of Union Berlin – who frustrate every club in the Bundesliga and significantly more than Bayern – it is likely we will see the Bavarians find the back of the net at the San Siro.

Inter A Class Below FCB

Despite the struggles of late, Bayern simply are a class above this Inter squad. Inter have yet to secure a result against a quality side this season, beating up on relegation candidates Spezia and Cremonese to earn their points in Serie A. Inter even needed a last gasp goal on a corner kick to defeat newly promoted club Lecce on Matchday 1 of the season.

In their matches against Lazio and AC Milan, Inter were dreadful in both outings and conceded three goals in both fixtures. Losing 3-1 to Lazio on August 26 before losing 3-2 in the derby to AC Milan this past weekend.

Seemingly unable to stop squads of a higher quality than the bottom parts of the Serie A table, Inter look to be in serious trouble now that they are up against a Bayern attack that has enjoyed multiple 5+ goal outings this season.

If Inter are incapable of keeping the ball out of their own net against Lazio and AC Milan, they certainly will not be able to stop Bayern. Unless manager Simone Inzaghi has concocted a set of tactics specifically to hinder the Bavarians, it is more likely than not that we are set to see some goals from Sadio Mane, Leroy Sane and company in this match at the expense of the Italian hosts.

Factoring in Inter’s suspect form and Bayern’s motivations to get back to scoring goals in bunches, backing the away favorites at -125 moneyline is the safe bet in this Group C opener.