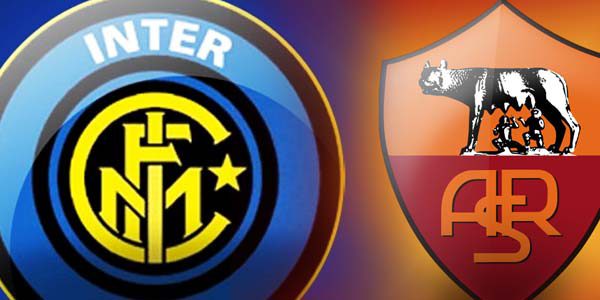 A big Serie A matchup is on the schedule for Friday as Inter Milan welcome AS Roma to the San Siro. Both teams currently occupy European spots, but neither want to drop points Friday.

Inter Milan enter matchday 15 atop the Serie A standing with a 12-1-1 record, good for 37 points. Inter lead second place Juventus by one point, but do have a seven point cushion over third place Lazio at the moment.

AS Roma enter Friday in fifth place, good for an automatic entry into the Europa League next season, but are hot on the trails of the Champions League spots. Roma are tied on points with Cagliari for fourth place, the final Champions League spot, and trail third place Lazio by just two points.

Below is my pick for the Serie A action between Inter Milan and AS Roma. All odds are from FanDuel Sportsbook.

Series History: These two clubs have met 194 times, in all competitions, and it is Inter who leads the all-time series 84-54-56 with a +60 goal differential. These two clubs drew each meeting last season with the score being 2-2 in Rome and 1-1 in Milan.

Game Prediction: I like Inter to stay red hot and get the win over Roma. Back Inter Milan +115 Friday.