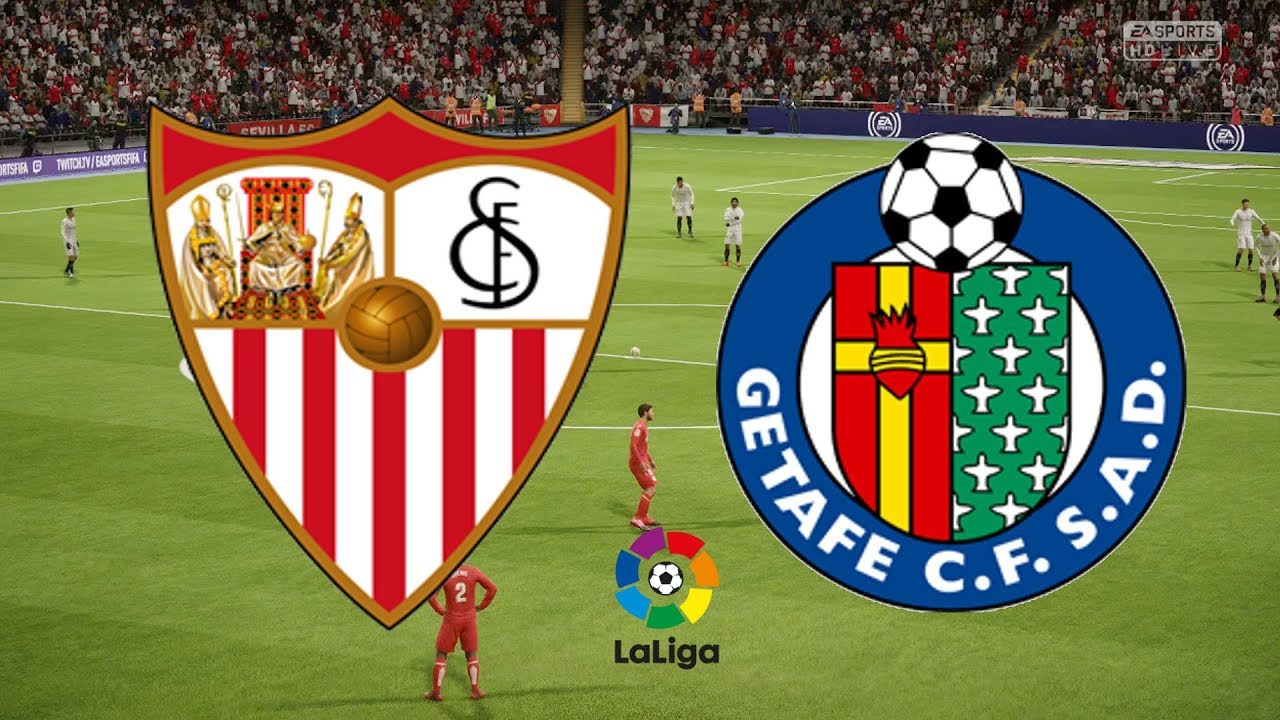 A massive game in Spain is on the schedule Sunday February 23, 2020 as third place Getafe hosts fifth place Sevilla. These two teams are separated by just two points, so this match could have big implications on the La Liga Champions League race.

Getafe are still holding strong on that third spot in Spain, but it is one of the many crowded races for next seasons Champions League spots across Europa. Getafe have a two point lead over fourth place Atletico Madrid and fifth place Sevilla, so they have just a two point cushion between them and the Europa League spots. All the way down to eighth place is on the table for Getafe as eighth place Sociedad is just five points behind. By the time this game kicks off Getafe would have also played their Round of 32 Europa League clash with Ajax.

Sevilla are one of the six teams fighting for the final two Champions League spots in La Liga, but currently occupy the first Europa League spot in fifth place. Like Getafe, by the time this game kicks off Sevilla would have played the first leg of their Round of 32 Europa League clash with CFR Cluj.

Below is my pick for the La Liga action between Getafe and Sevilla. All odds are from FanDuel NJ Sportsbook.

Last weekend Getafe had their biggest game of the season, a match at Camp Nou, and looked like they may steal a point, but ultimately fell just short and lost 2-1 at Barcelona. It looked like Barca was going to roll after going up 2-0 before the half, but Getafe fought back and made it an uncomfortable last 25 minutes for the hosts. The loss ended Getafe’s four game winning streak and was their first loss in La Liga since January 4th. Getafe are the sixth best home club in Spain having won 24 points from a possible 36.

The Sevilla slide continued, last weekend, with a 2-2 draw against relegation candidate Espanyol. Sevilla, who were the home team, were lucky to get a point from this game as they needed an 80th minute goal from Suso to get the draw. Sevilla are now winless in four straight games and have won just three of their last 10 matches. With a 6-2-4 road record this season Sevilla find themselves as the second best road team in Spain.

Series History: This head-to-head is level at 4-2-4 over the last 10 meetings between these two clubs. Sevilla won the home match-up 2-0 earlier this La Liga season.

Game Prediction: I think Sevilla finally gets back on track and gets a huge three points on the road. Give me Sevilla +220 on Sunday.