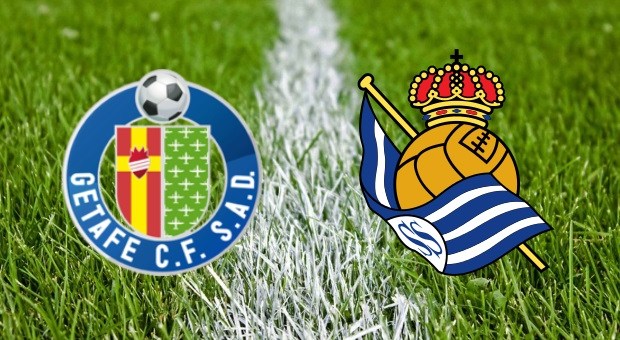 A big La Liga fixture in the European competition battle is on the schedule for Monday, June 29, 2020, when Getafe hosts Real Sociedad. Both teams currently would be in the Europa League next season, but it is tight at the top. This game will air live on beIN SPORTS at 4:00 p.m. EST.

Entering matchday 32, Getafe sit in fifth place, with 49 points, and are in the middle of a large group fighting for European position. The fifth spot would get Getafe in the Europa League, but they are just four points behind Sevilla for the final Champions League spot. Conversely, Getafe are just three points ahead of eighth place Valencia and being out of European competition altogether.

Below is my pick for the La Liga action between Getafe and Real Sociedad. All odds are from BetMGM Colorado Sportsbook.

Last time out, Getafe visited relegation candidate Valladolid and played to a disappointing 1-1 draw. Jamie Mata put the visitors on the board first, in the 41st minute, but an Enes Unal penalty right before the half tied this one up for the hosts. Getafe have yet to get a win since the restart as they have one loss and three draws. Entering matchday 32, Getafe are the ninth best home club in Spain thanks to a 7-6-3 record 27 points.

Real Sociedad continued their downward spiral with a terrible 1-0 home loss to relegation candidate Celta Vigo. Iago Aspas converted a penalty right before the half to give Celta Vigo the lead and provided the only goal of the game. Sociedad have now lost three games in a row and have yet to win a game since the La Liga restart. Real Sociedad is the seventh best road club in Spain thanks to a 6-2-7 record and 22 points.

Series History: These two clubs have met 23 times in the past and Getafe holds an 11-7-5 advantage. Getafe won the reverse fixture 2-1 in early October.

Soccer Prediction: I like Real Sociedad to get three points on the road.