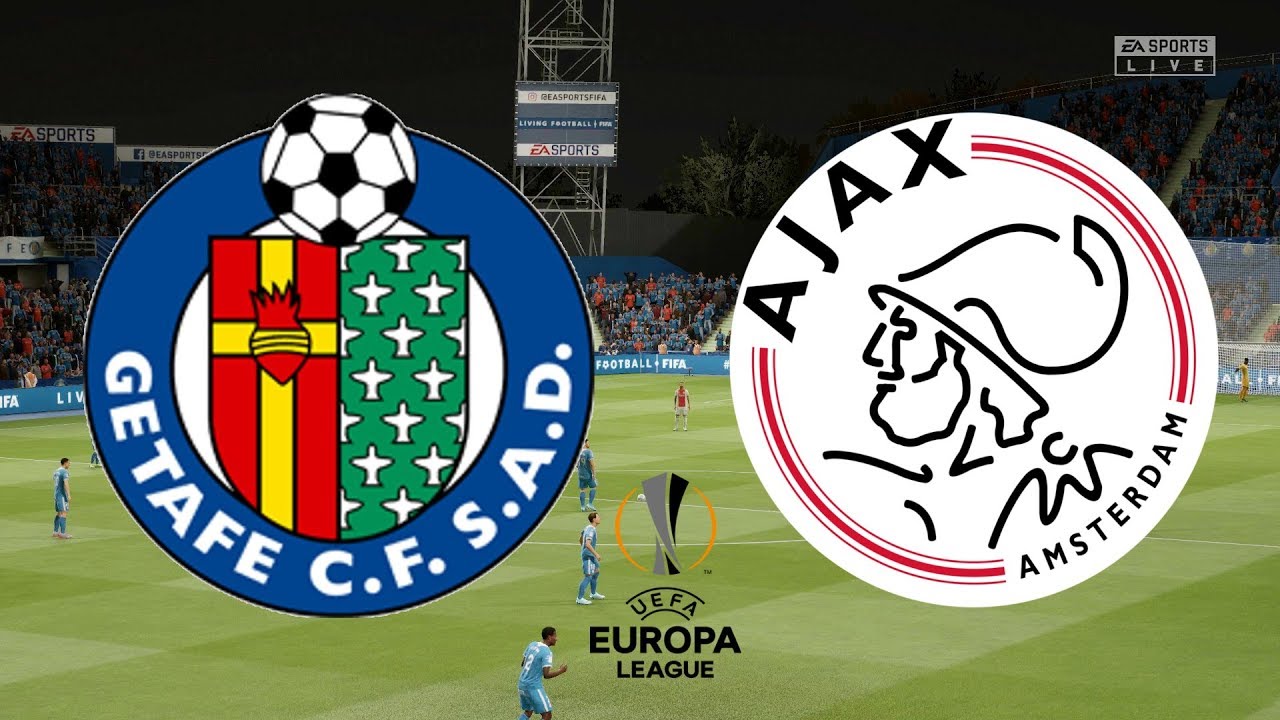 The Europa League is back with Round of 32 clashes and all of the action gets started on Thursday February 20, 2020. One of the more intriguing match-ups takes us to Getafe as the La Liga side hosts Eredivisie powers Ajax. Both these teams are capable of winning the Europa League, so this could be a great European two-legged clash.

This season is Getafe’s third appearance in a European competition, all in the Europa League, and are no strangers to the knockout stages of this competition. Back in 2007-2008, in their first ever European competition, Getafe advanced to the quarter-finals of the then UEFA Cup before bowing out to Bayern Munich. Getafe’s other European appearance was in 2010-2011 when they went out in the group stages. Surprisingly, to me, Getafe are not in the top 10 betting favorites to win this competition.

Below is my pick for the Europa League action between Getafe and Ajax. All odds are from FanDuel Sportsbook Iowa Sportsbook.

Getafe have entered the New Year on a tear winning four of their seven games, across all competitions, including four of their last five games. Their four game winning streak came to an end this past weekend when Getafe fell 2-1 at Barcelona. Even with the loss Getafe still sit in third place in La Liga and have been very good most of the season. At home, Getafe have won seven of their last 10 games and have suffered just two losses during that same timeframe.

Ajax continued their good run of form, and extended their lead in the Eredivisie to six points, with an easy 3-0 win over last place Waalwijk last weekend. The Dutch side will be disappointed to not be in the Champions League still, but are one of the most favored teams to win the Europa League now that the competition is through to the knockout stages. Ajax has won nine of their last 10 games overall and seven of their last 10 road fixtures.

Series History: These two clubs have never met before.

Game Prediction: I like Getafe a lot, but I think Ajax are the much better club, so I am backing Ajax +160 on Thursday.