It is a Monday with Premier League betting action on tap as Fulham play host to Tottenham Hotspur in a meeting of London clubs.

Spurs desperately need a win to remain in the Top 4 hunt while overachievers Fulham have a chance to overtake Tottenham for fourth place with a home win. Tottenham are the betting favorites at +110 odds to win while Fulham bettors can find odds up to +225 on the hosts.

Why Bet on Tottenham:

✅ Fulham struggle against Tottenham, losing their last two league matches. Including a 2-1 defeat earlier this season.

✅ Spurs attack is significantly more potent than their opponents, scoring 60 goals this season compared to 33 for Fulham.

Before kickoff, new customers at DraftKings Sportsbook can bet $5 on this Fulham vs Tottenham match. Whether their bet wins or loses, bettors will receive $200 in bonus bets instantly just for placing their bet. To take advantage of this offer, just hit the Claim Offer button below.

Fulham wasted an opportunity to extend their run of wins last weekend against Newcastle. A missed penalty from Aleksandr Mitrovic followed by a late conceded goal turned a potential massive away win into a heartbreaking defeat in the final minutes.

Still, Fulham is in a great position nobody expected them to be in before the season. Entering Monday’s match, Fulham sit in seventh place ahead of big clubs such as Chelsea and Liverpool. A win would see them vault to fifth ahead of Tottenham, making a return to the Europa League a real possibility and Monday a massive match for the club.

If Fulham are to earn a European position at the end of the season, they need to find more goals and from more sources than Mitrovic. Mitrovic has 11 goals this season but the club has scored just .92 goals per game, relying far too much on the defense keeping clean sheets to earn victories.

After 45 minutes against Manchester City, things appeared to be turning around for Spurs. Late goals in the first half from Dejan Kulusevski and Ederson put them in the driver’s seat for the second half with a 2-0 lead against a City team they have recently dominated.

Unfortunately for manager Antonio Conte, the defending champions came roaring back with four second half goals to hand Tottenham another defeat in a massive fixture. Fulham now awaits as a suddenly important match against a suddenly difficult club that should be in far better spirits than Tottenham.

Putting forward a full 90 minute performance is the first step for Spurs. They waited too long to get into the match in the loss to Arsenal and crumbled with a lead after a quick start against City. The goals and moments of brilliance are still there but the consistent effort and attention to detail has been lacking.

Other Sportsbook Promos To Use On This Match 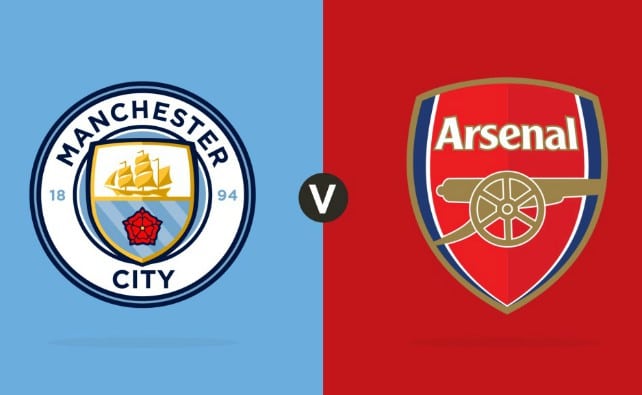 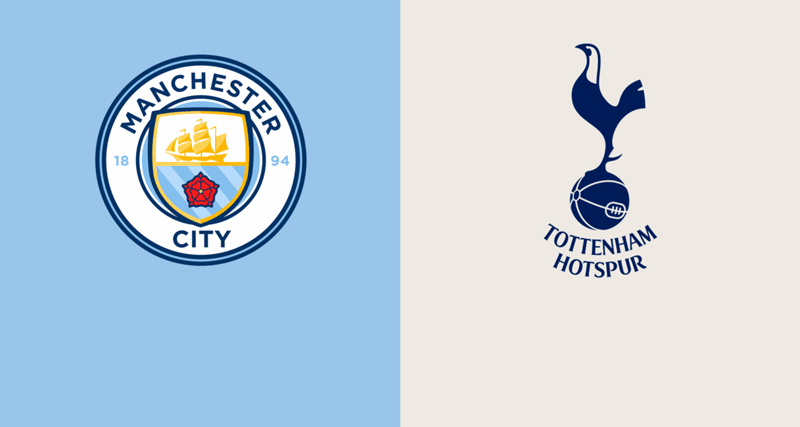 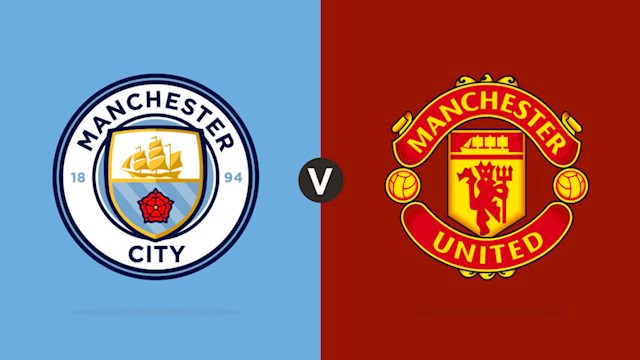