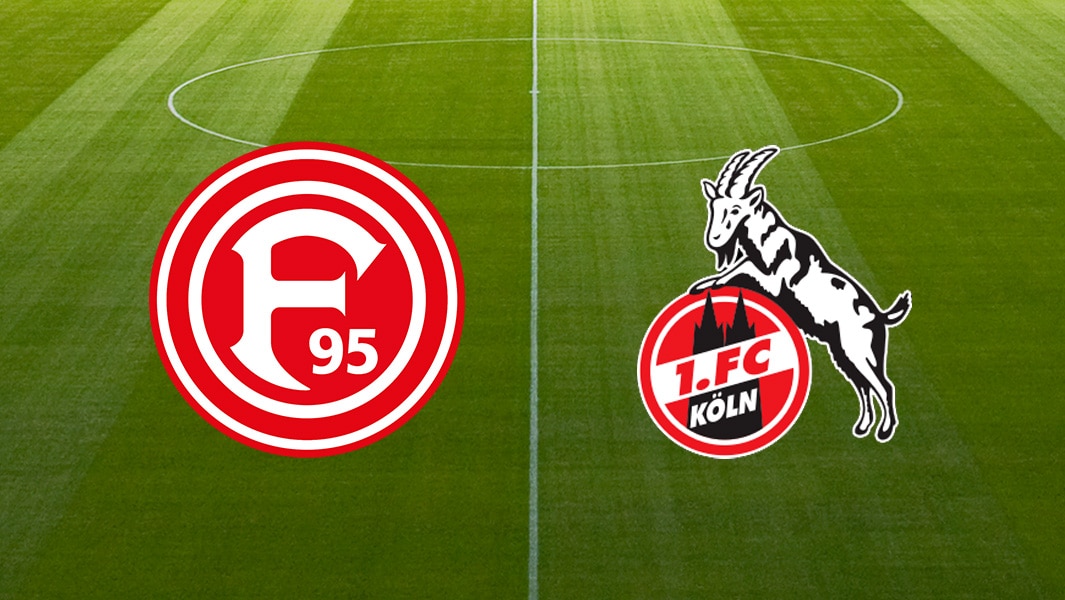 The weekend finale will take fans to Cologne, Germany as FC Koln is set to host Fortuna Dusseldorf on Sunday May 24, 2020. This game will air live on FS1 and TUDN at 12:00 p.m. EST. Both teams suffered disappointing draws last weekend.

FC Koln currently sit in 10th on the table, but still aspire of getting to the Europa League next season. Koln currently trail sixth place Wolfsburg by six points, and will have to hop three other teams, but with a potentially crazy ending of the season anything is possible.

Dusseldorf are fighting for their Bundesliga lives as they currently occupy the relegation playoff spot and trail Mainz and Augsburg by four points for safety. Good news for Dusseldorf is that they are five points clear of Werder Bremen, so they have a good chance of avoiding automatic relegation.

Below is my pick for the Bundesliga action between FC Koln and Dusseldorf. All odds are from BetMGM Sportsbook.

FC Koln used a sixth minute penalty from Mark Uth and a 53rd minute goal from Florian Kainz to take a 2-0 home lead over Mainz but could not see out the final 40 minutes of the game. Mainz scored a goal in the 61st minute to make it uncomfortable for FC Koln and then scored the equalizer in the 72nd minute to get the to 2-2 result. Koln are now unbeaten in four of their last five games and eight of their last 10 overall. FC Koln are a midtable home club thanks to 20 points and a 6-2-5 record.

Dusseldorf hosted bottom of the table, and relegation bound, Paderborn last weekend and it was surely a game to forget. Each team had 50% of possession and just one shot on goal a piece as the two teams, who could be playing each other in Bundesliga 2 next season, played to a goalless draw. Fortuna Dusseldorf in now unbeaten in regulation in five straight games. Dusseldorf is the third-worst road club in Germany thanks to winning just 10 points and a 2-4-7 record.

Series History: These two clubs have met 15 times in the past and it is FC Koln who hold a 7-5-3 advantage.

Game Prediction: I expect Dusseldorf to sit back and play for a point in this one, and this is exactly what I expect to happen, so I am backing a draw in this one.