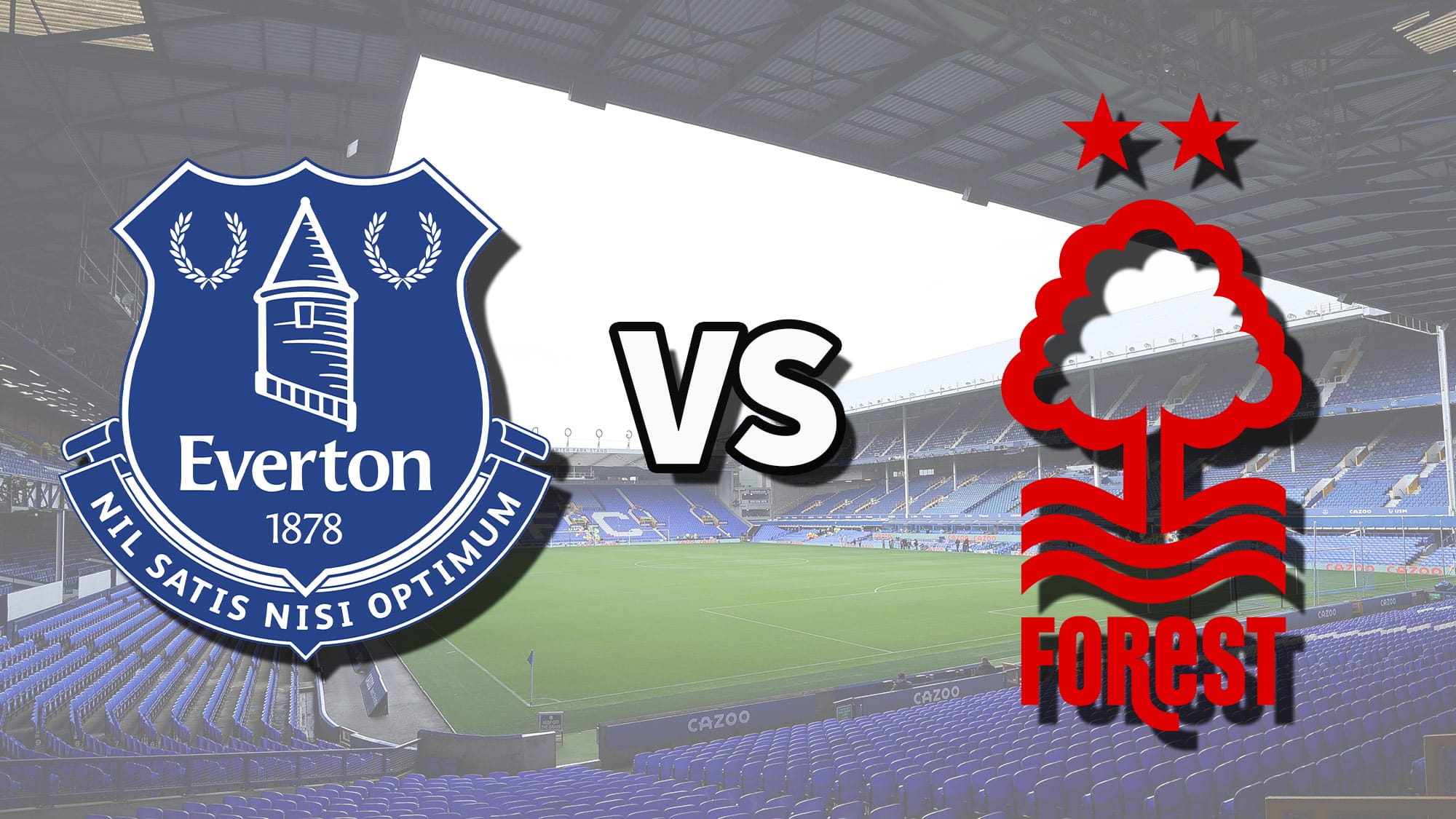 The third round of fixtures of the 2022/23 English Premier League season are set to take place this weekend as clubs are beginning to find their footing. With the opening month of the season nearly over, we are starting to find out who the contenders and the pretenders are in the Prem. Everton vs Nottingham Forest is a match featuring two clubs in the ‘pretender’ category, as Everton host newly promoted Nottingham Forest in a match that very likely will have implications on the relegation picture come the end of the season.

Everton opened the season with consecutive losses, falling to Chelsea at home in the opening match of the season before losing 2-1 away to Aston Villa last weekend. As a result, Everton desperately need a win on their home pitch to avoid a full scale relegation panic to start the new campaign.

Luckily for the Toffees, they are favored to win on Saturday against newly promoted Forest. The soccer oddsmakers have Everton priced at -110 on the moneyline as Forest have yet to convince that they are Premier League quality.

Forest will come into Saturday’s match with a lot more confidence as they managed to scrape their first win in the Premier League in over 20 years in their home opener against West Ham.

Despite getting dominated over the course of 90 minutes and conceding a penalty, Forest hung on off the back of a world class goalkeeping performance from Dean Henderson to upset the Hammers and send their passionate supporters home happy.

The feel good, underdog upset papered over the cracks of an otherwise indicting first 180 minutes of Premier League football for Forest. Over their first two matches, Forest clearly were the lesser of the two clubs and spent most of the time on the back foot defending their goal rather than putting together positive play.

The lack of quality play from Forest is a concern when playing away and will be a huge concern in this weekend’s match at Goodison Park where the Toffees will be pressing hard for the three points. If the away side can’t find a way to maintain possession of the ball and put together positive spells of play in Everton’s end of the pitch, it will be a long day for Forest in their trip to Merseyside.

Things are looking very bad for manager Frank Lampard so far this season after two losses. However, he can rest easy knowing Everton are likely to ride the home support at Goodison Park and take the three points in a far easier matchup than what they have faced thus far.

Despite losing to Chelsea, Everton looked organized in defense and were up for the challenge of defending their home pitch until conceding an unlucky penalty. Facing a lesser opponent in Forest, Everton should give their supporters something to cheer and alleviate the anxieties of facing another season in the relegation by besting Forest.

Given the opponents lack of Premier League pedigree and the home pitch advantage at Goodison Park, backing Everton as fairly priced favorites is the play for Saturday in the Premier League. Frank Lampard and his lads desperately need the win and should get the job done. If they don’t, it is going to be a long season for Everton.