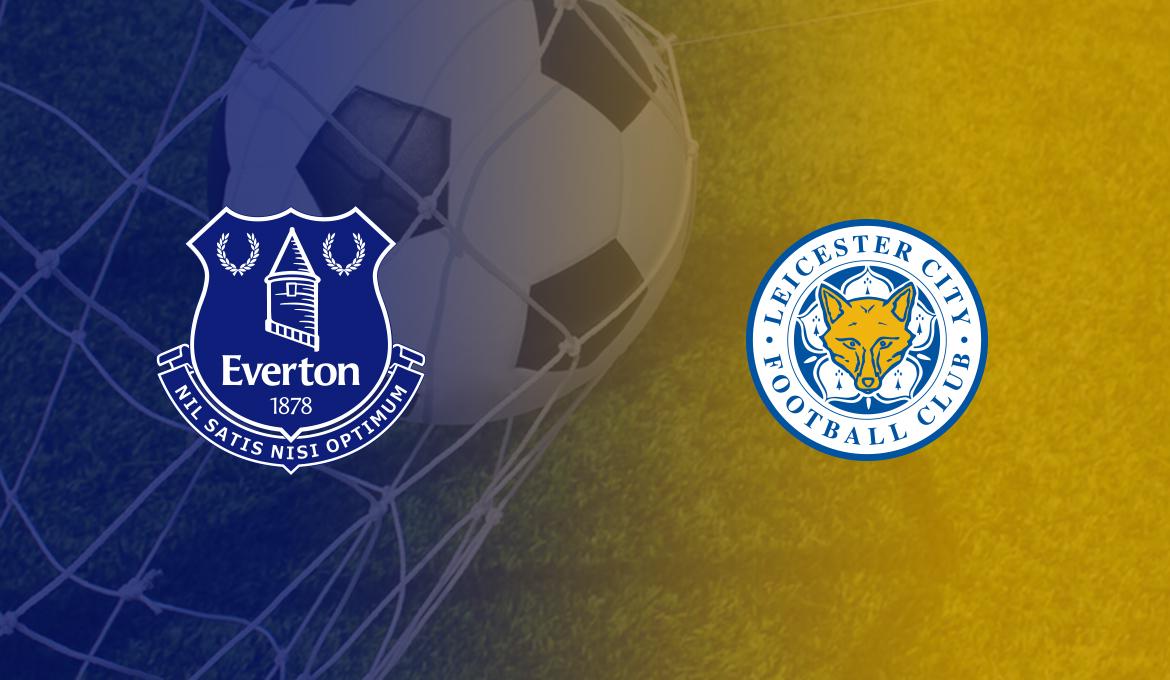 An interesting Premier League matchup is on the schedule for Wednesday July 1, 2020, when Everton hosts Leicester City. Everton are just playing out the string the rest of the season, while Leicester City are looking to stay in the European spots. This game will air live on NBC Sports Gold at 1:00 p.m. EST.

Entering Monday, June 29, 2020, Everton sit in 12th place, on 41 points, and are really in no mans land. The Toffees are 11 points behind fifth place Wolves and eight points back of sixth place Manchester United. Everton are 14 points clear of the relegation zone.

All the sudden Leicester City find themselves fighting to stay in the European spots of the table. Leicester City currently sit in third place, on 55 points, but are being trailed closely by several teams. Chelsea are just one point behind Leicester, Wolves are two points behind, and Manchester United are six points behind. Wolves have played more game than the three other teams.

Below is my pick for the Premier League action between Everton and Leicester City. All odds are from BetRivers Indiana Sportsbook.

Last time out, Everton visited bottom of the table Norwich City and earned a 1-0 victory. Michael Keane headed the ball home in the 55th minute to give Everton three big points on the road. The Toffees now have one win and one draw since the Premier League restart. Entering Monday, June 29, 2020, Everton are the eighth best home club in Everton thanks to a 7-5-3 record and 26 points.

Leicester City’s rough restart continued with a 1-0 home loss to Chelsea in the FA Cup quarterfinals. The Foxes allowed Ross Barley to net a goal in the 63rd minute and that was all Chelsea needed to eliminate Leicester from the competition. Leicester City now have two draws and one loss since the English season got back underway almost two weeks ago. The Foxes are the sixth best road club thanks to a 7-3-5 record and 24 points.

Series History: These two clubs have met 110 times in the past and Everton holds a slight 41-32-36 advantage. Leicester won the reverse fixture 2-1 in early December and then won 3-2, after penalties, in the EFL Cup quarterfinals.

Soccer Prediction: This is a hard game to pick, but I like Everton to get the win at home.