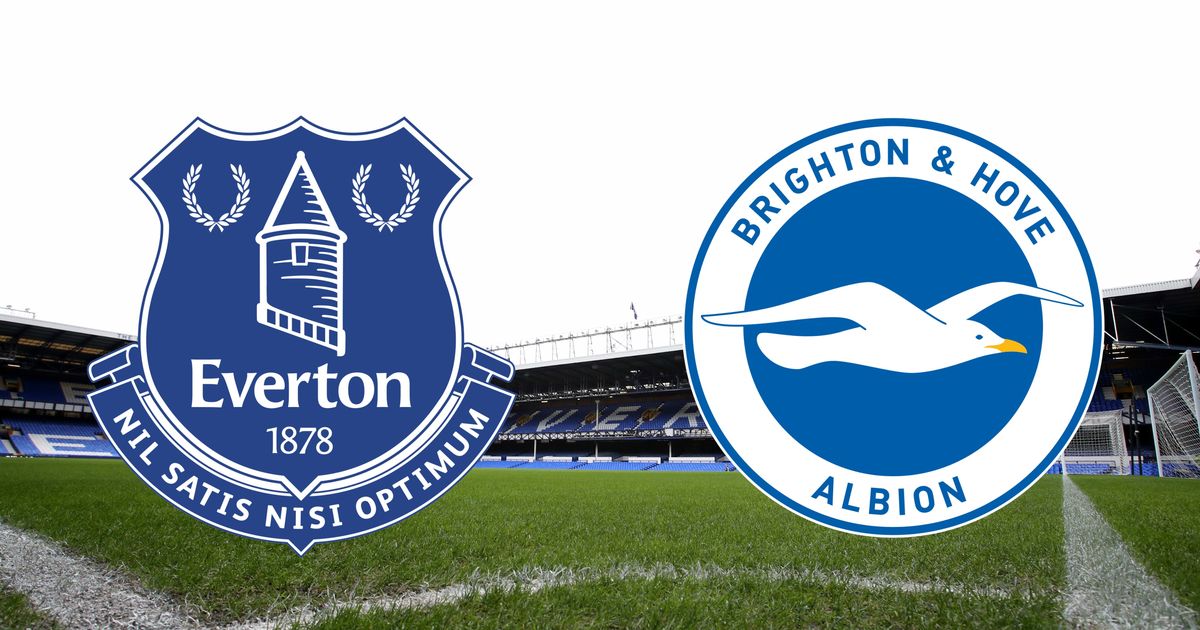 The English soccer teams are on a tight schedule, playing some midweek games in the EFL Cup, and the Premier League betting action continues with Matchday 4 over the upcoming weekend.

Everton hosts Brighton on Saturday, October 3, in one of the most intriguing matchups of this round, so we have prepared the best betting pick along with the latest team news, stats, and betting tips.

The Toffees are the most pleasant surprise of the new season, no doubt. Not only they are perfect in the English Premier League, but the Toffees have won all their three EFL cup contests in a dominant fashion.

Everton has won six straight games since the start of the 2020-21 season, scoring 20 goals in the process and surrendering seven in a return. Carlo Ancelotti’s team is playing some high-tempo soccer, trying to press their opponents and take control of the midfield, so it’s no strange they have an 8:3 goal difference through the first three weeks of the Premier League.

Striker Dominic Calvert-Lewin leads the way with five goals in four appearances. The Brazilian star Richarlison tallied three goals and a couple of dishes, while centre-back Michael Keane scored a pair of goals.

The Seagulls are coming off a 3-0 home loss to Manchester United in the EFL Cup this past Wednesday. Last weekend, they also welcomed the Red Devils in the Premier League showdown and suffered a 3-2 defeat.

Back in the opening week, the Seagulls lost to another heavyweight, Chelsea, 3-1 at home, but they bounced back with an excellent 3-0 road victory over Newcastle in Week 2. It’s unusual to see Brighton scoring and conceding a lot, and the Seagulls have a 6:6 goal difference through the first three rounds.

Striker Neal Maupay scored three Premier League goals for Brighton this season, while winger Leandro Trossard accounted for one goal and one assist. These two guys will be the biggest threat to Everton’s defense on Saturday.

Everton and Brighton met each other six times over the last three Premier League seasons. The Toffees won all three games at home but lost two out of three in Brighton along with a 1-1 draw back in 2017.

Last season, Brighton beat Everton 3-2 at the home stadium, but the Seagulls suffered a narrow 1-0 loss at Goodison Park.

Considering the teams’ current form, this one will be a joy to watch, but there’s no easy money, although the bookies favor the hosts at -130. I’m pretty sure the visitors will take a patient and defensive approach, and Brighton hasn’t lost in eight straight showings on the road in the Premier League, recording five draws in that span.

Everton conceded in four straight outings in all competitions, while the Toffees’ offense works like a well-oiled machine. Therefore, I’m betting on both teams to score.

Still, if you’re looking for some greater wages, backing a draw at halftime makes sense. As I’ve said, Brighton will take it cautiously, and if the Seagulls keep their net intact in the first 20 minutes, the first half could be easily finished in a draw.