The majority of the top European leagues are winding down, but that’s ok as that means there is some important soccer still to be played. The English Championship division has moved to the second leg of the playoff games and both legs are still up in the air. Tuesday brings Aston Villa traveling to West Brom with a 2-1 first leg lead. It is important to note that away goals are not a tiebreaker in the Championship playoffs, but getting that one goal was huge for West Brom.

Here is my best bet for the English Championship playoff between West Brom and Aston Villa.

Last time out West Brom got out to an early lead, after a Dwight Gayle goal in the 16th minute, but two goals after the 70th minute saw Villa get the 2-1 advantage heading into the second leg. The win for Villa was important, but the big story out of the first leg was the Championship’s leading goal scorer, Dwight Gayle, being sent off with a red card. In the 62nd minute Gayle got a useless yellow for delay of game and then he made a rough challenge in the 88th to get sent off.

West Brom enter the second leg a run of 5-1-4 in their last 10 games overall. At home West Brom have won five games in a row and the hosts have scored three or more goals in four of those five.

Aston snapped their two game winless drought, with a win in the first leg, and now sit at 8-1-1 in their last 1- games played. On the road Villa are unbeaten in seven games and in their last 10 away games their record sits at 5-3-2.

In the last 10 matchups between these two teams, at West Brom, each team has won twice and there have been six draws between the two. No team has scored more than two goals in any of those 10 games at West Brom and there has been in shutout in four of those 10 games. With the win on Saturday, Villa snapped a four match winless streak against West Brom getting their first win since a FA Cup clash in March 2015.

With Dwight Gayle I think West Brom would have had enough to win and advance, but with him suspended I like Aston Villa to get the win and advance to the final. 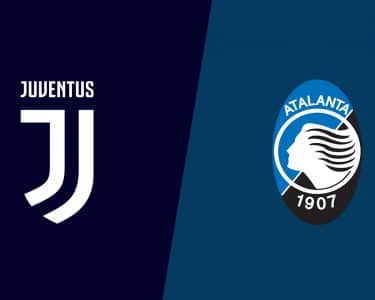 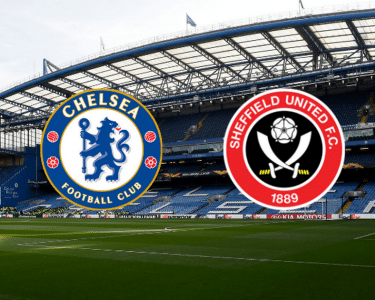