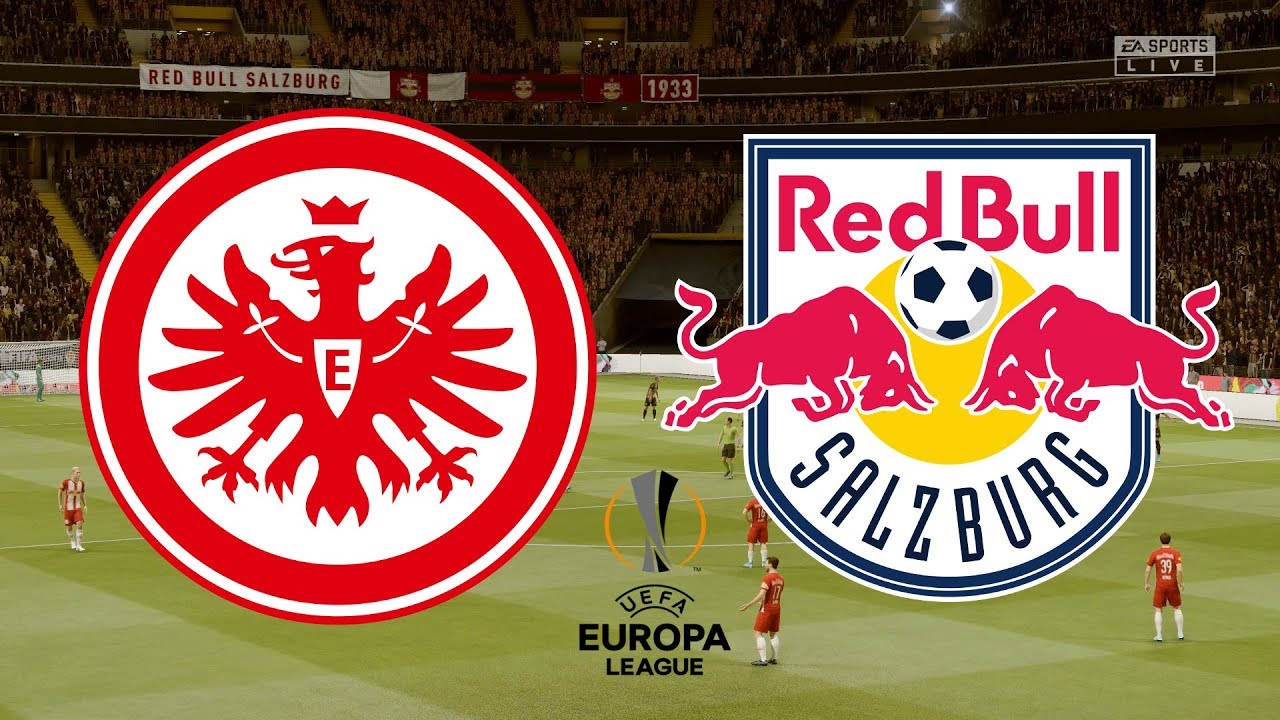 The Europa League is back with Round of 32 action and one of the most exciting match-ups gets underway on Thursday February 20, 2020. In what could be a very high scoring two legs, Bundesliga side Eintracht Frankfurt host Austrian giants RB Salzburg in the first leg of their clash. Whichever team comes out of this match-up will be considered one of the top five or six favorites going forward in the Europa League.

The 1979-1980 Europa League Champions are through to the knockout stages of this tournament for the second consecutive season after finishing in second place in their group. Frankfurt made a surprise run to the semifinals last season and only bowed out on penalties to Chelsea in that stage. Eintracht have played 96 Europa League games and have a very solid 54-18-24 record with a +90 goal differential. Frankfurt are not expected to advance much further in this competition this season.

Red Bull Salzburg will be disappointed to not still be in the Champions League, but have now emerged as one of the top 10 favorites to lift this trophy. Salzburg are no strangers to the Europa League as this is the seventh straight season they have found themselves here after bowing out of the Champions League. The Austrian side made it through to the Round of 16 last season and the semifinals two seasons ago. Salzburg are an impressive 62-16-38 all-time in the Europa League and hold a +58 goal differential.

Below is my pick for the Europa League action between Eintracht Frankfurt and RB Salzburg. All odds are from PointsBet Sportsbook.

Eintracht Frankfurt’s good form came to a sudden halt last weekend as they went to Borussia Dortmund and fell 4-0. It was a close 1-0 affair heading into the half, but Dortmund erupted for three second half goals to win going away. Frankfurt were unbeaten in 2020, a span of five games, prior to this match-up and are rounding into form at the perfect time for this game. Eintracht have won three straight games at home and are winners of six of their last 10 games in Frankfurt.

RB Salzburg suffered their first Austrian Bundesliga loss of the season as they fell 3-2, at home, to new league leaders LASK. Salzburg had been one of the few remaining unbeaten teams in European soccer, but now they will have to regroup quickly to get ready for the Europa League. RB Salzburg has played just two competitive games since mid-December due to the Austrian Bundesliga winter break, so Salzburg will need to find their form again quickly.

Series History: These teams have met once in the past, in a 2012 club friendly, that was won 4-1 by Salzburg in Frankfurt.

Game Prediction: I expect Frankfurt to come out ahead after the first leg of this one, so five me Eintracht Frankfurt +110.