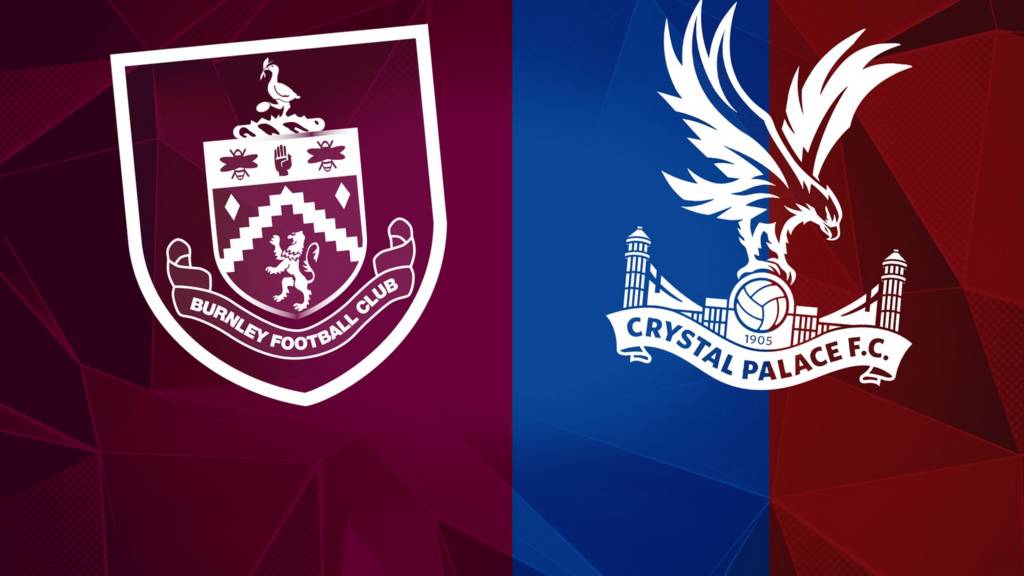 An interesting mid-table Premier League matchup is on the schedule for Monday, June 29, 2020, when Crystal Palace hosts Burnley. Both teams re looking to stay in the Europa League race, so three points here would be huge. This game will air live on NBCSN at 3:00 p.m. EST.

Entering matchday 32, Crystal Palace sit in 10th place, with 42 points, and are in a tight group of teams contending for the Europa League spot. Palace are seven points behind both fifth place Manchester United and sixth place Wolves. It is a long shot, but if Crystal Palace can put together a few wins they could find themselves in the Europa League race.

Burnley are in the same position as Crystal Palace, with 42 points, but are trailing due to goal differential. Burnley would need to string together some wins to get into the Europa League.

It is worth noting that if Manchester City’s European ban gets upheld that sixth place would go to the Europa League.

Below is my pick for the Premier League action between Crystal Palace and Burnley. All odds are from BetMGM Colorado Sportsbook.

Crystal Palace visited the, now, Premier League champions Liverpool and suffered a crushing 4-0 defeat. Trent Alexander-Arnold and Mo Salah netted goals in the first half and Fabinho and Sadio Mane each added a goal in the second half for the champs. Crystal Palace has one win and one draw since the Premier League restarted. Entering matchday 32, Palace are the eighth worst home club in England thanks to a 6-4-5 record and 22 points.

Last time out, Burnley hosted relegation candidate Watford and came away with a tough 1-0 victory. Jay Rodriguez netted one of the more beautiful headers you will ever see to give the hosts the lead in the 73rd minute. Burnley have one win and one loss since the restart of the Premier League. Thanks to a 4-4-7 record, and 16 points, Burnley are a mid-table road club.

Series History: These two clubs have met 46 times in the past and it is Burnley who holds a slight 17-16-13 advantage. Crystal Palace won the reverse fixture 2-0 back in late November.

Soccer Game Prediction: I see this one ending in a draw.