The 72nd Coppa Italia Final is here and two surprise finalists are set to battle to take home a trophy and get an automatic spot in the 2019-2020 Europa League group stage. Atalanta, who the trophy in 1962-1963, and have been runners-up two other times, will take on six time champion, Lazio, in the final in Rome. Lazio have the luxury of this game taking place at their home stadium and they need this win if they want to get to Europe next season.

This will be the first time in four seasons that Juventus is not going to win this title, but the trophy has a rich history. The first ever trophy was given in 1922, to Vado, and has been given every year since the 1926-27 season. There have been 16 different teams who have won the Coppa Italia, but Juventus has the most titles as they have won 13 times. Rome (9), Inter (7), Fiorentina (6) and Lazio (6) round out the top five performers in this cup.

Atalanta’s path to the final was a difficult one as the headed to Cagliari in the Round of 16 and came away with an impressive 2-0 win. The biggest obstacle was the quarterfinals where they welcomed 13-time winner Juventus. Atalanta thoroughly dominated Juventus and came away with a convincing 3-0 win to advance to the semifinals. In the semis they drew Fiorentina and were able to knock them off on a 5-4 aggregate after a 3-3 draw, away from home, and a 2-1 victory at home.

Lazio had had an interesting path to the final as they were lucky to draw third division Novara, at home, in the Round of 16 and they cruised to a comfortable 4-1 win. Lazio then had to deal with the two Milan clubs as they headed to face Inter, on the road, in the quarters. The Biancocelesti were able to escape Inter with a 1-0 win and then faced AC Milan in the semis were they won on a 1-0 aggregate.

Here is my pick for the final of the Coppa Italia.

Atalanta are currently one of the hottest teams in Europe as they are currently on a five match winning streak and are unbeaten in their last 13 games overall. Thanks to this run Atalanta find themselves three points clear of AC Milan and Roma for the final Champions League spot in Serie A. This is essentially a road game and good for Atalanta as they have won two in a row, including a win at Lazio, and are unbeaten in six straight away games.

Lazio have been inconsistent over the last two months and because of that they now see themselves four points away from a European berth next season. In their last 10 games overall Lazio are 5-1-4 and at home, in their last 10, they have lost two in a row and are 4-2-4 in their last 10 at Stadio Olimpico.

I like Lazio to win the 72nd Coppa Italia. 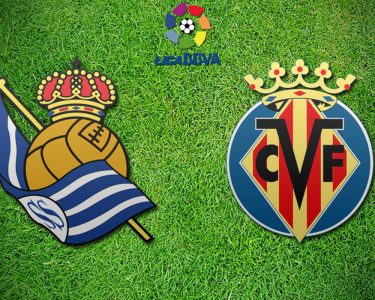 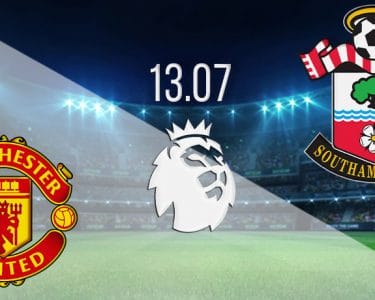 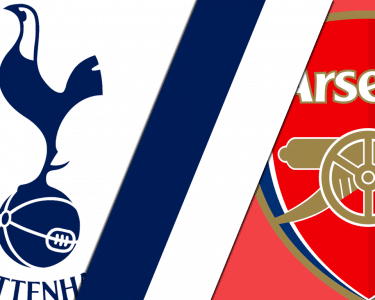