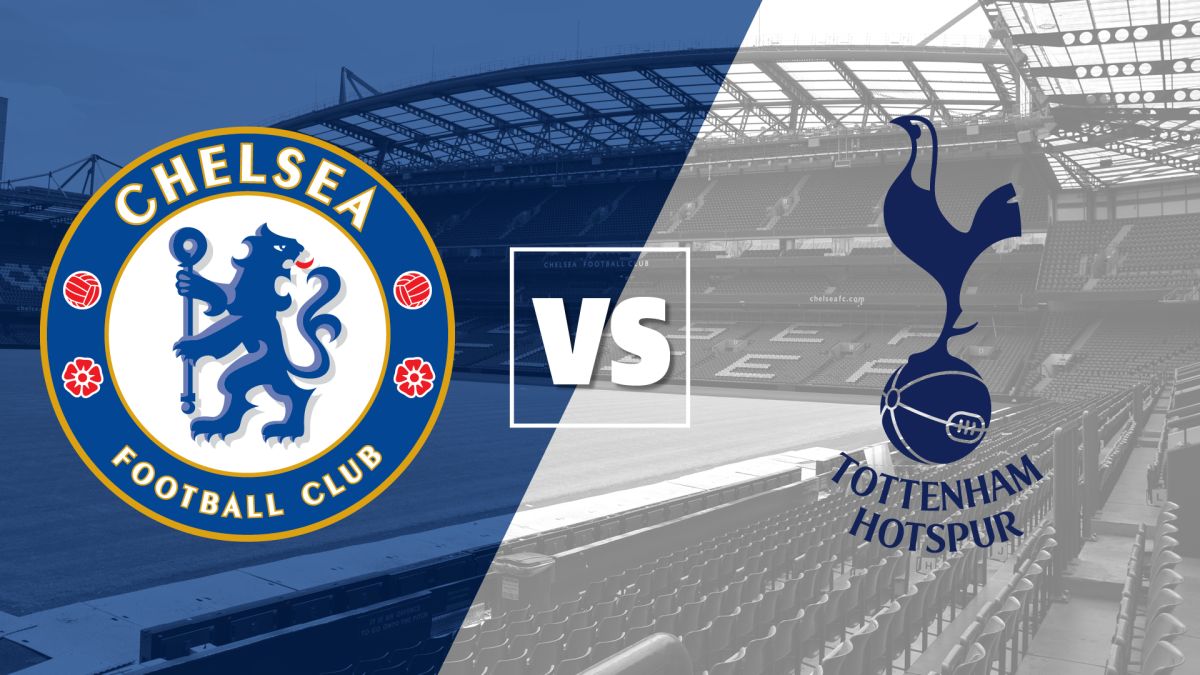 The biggest game of the early stages of the 2022/23 English Premier League season closes out the weekend slate of Matchday 2 fixtures and features two London based clubs eager to create some opening separation in the Top 4 chase. Here, we look at Chelsea vs Tottenham from a soccer betting perspective.

Last year’s third place finishers Chelsea FC will host their hated London derby rivals Tottenham Hotspur at Stamford Bridge in a pivotal mid-August meeting on Sunday Night Football. Or Sunday Morning Football for us across the pond in the United States and Canada.

Both Spurs and Chelsea started their campaigns off with convincing victories on the opening weekend. Spurs blew the doors off of Southampton in a 4-1 thrashing at home, while Chelsea looked convincing in a tidy 1-0 result against Everton that easily could have been a 2-0 or 3-0 scoreline for the Blues on another day.

With both sides in form and full strength, the odds for this Chelsea vs Tottenham match are tight. Chelsea sit at +120 moneyline favorites, while Spurs are +230 as road underdogs in a match where the draw is priced at +240. Prices that reflect just how close these two sides are in terms of player quality and managerial setup as there is not much that separates Chelsea and Tottenham on paper.

So who will leave Stamford Bridge with derby bragging rights and an important result for the top-four battle? Let’s take a closer look at the two teams and what to back for this blockbuster meeting.

Chelsea entered their season debut with a new star man replacing the much criticized Timo Werner and Romelu Lukaku up front, with England international Raheem Sterling making his debut after joining the club from Manchester City.

The addition of Sterling already paid major dividends as his pace and eye for creating chances with his runs behind the defense gave Chelsea a dimension in their attack that was lacking last season. Sterling gave Everton’s defenders fits for the full 90 minutes and by the end of the match you could see why manager Thomas Tuchel and the club made the decision to jettison Werner and Lukaku out of North London.

Chelsea will need Sterling to put in another strong shift against Spurs as more than one goal will likely be needed to secure the full three points. Based on what we saw last weekend, Chelsea will get that performance and will be dangerous in attack with Sterling leading the line.

Spurs come into Stamford Bridge with a full strength side that is potentially the deepest Tottenham squad in its modern history. Manager Antonio Conte kept his new transfer additions on the bench and opted to go with a Starting XI of returning players from last season and those players ran through Southampton in the aforementioned 4-1 drubbing of the Saints.

Wing players Dejan Kulusevski and Ryan Sessengon stood out as two players who look ready for increased roles this season. Kulusevski setting Sessengon up for a goal from a dangerous cross that led to a wide open header at the back post that had to put smiles on Spurs faces.

The competition for appearances in the Starting XI may have motivated Sessengnon to put forth his best performance in a Spurs shirt as he is battling at the wingback position with newly signed Ivan Perisic. The depth Spurs have, and the inner competition it brings in the squad to maintain the affection of Conte to remain in the starting lineup could be the secret sauce for a special season in North London for Tottenham.

The London Derby between Chelsea and Spurs was only kind to the Blues last year as Tottenham lost all four meetings between the two teams. Including a span in January where Chelsea won three games over Spurs inside of a month.

In fairness to Spurs, they improved considerably from February on after Conte made his imprint on the squad and the club. However, trend bettors will be forced into considering backing Chelsea here as recent results have gone only one way in favor of the hosts for Sunday’s meeting.

Back Spurs Draw No Bet

Despite recent history, this is a Chelsea vs Tottenham match where Spurs should finally earn back some pride against their rival bullies from last season. With a full training camp under Conte and further support from the transfer market, Spurs have a lot more behind them than they did last January when they were getting pantsed by Chelsea seemingly every weekend.

With Harry Kane and Son Heung Min fully healthy and the supporting cast around them buzzing with confidence after top class performances in their opening match of the season, the time is now for Tottenham to make a statement with a big rivalry win against a team that had their number last year.

Priced at +130 in the Draw No Bet market, I like Spurs to get the away win with some plus money and value and the protection of a push in case of a draw between these two closely matched foes.