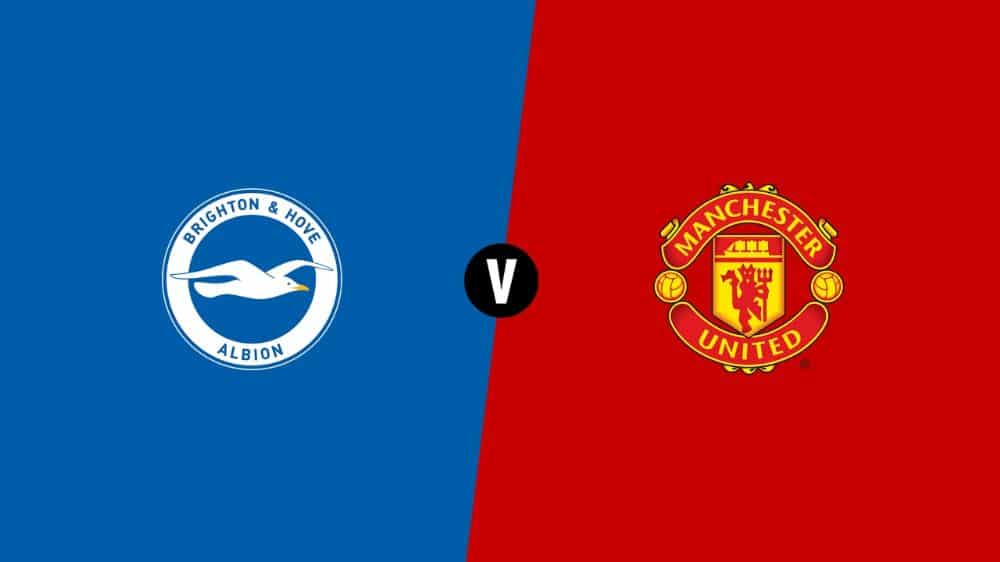 Week 3 of the English Premier League kicks off Saturday, September 26, with the super exciting clash between Brighton and Manchester United at Amex Stadium in Brighton, UK.

Although it’s early in the season, the visitors are already under pressure after a home loss in the previous round. On the other side, Brighton earned a huge road victory at Newcastle United, and the Seagulls will look for another upset when they welcome the Red Devils.

The Premier League betting continues, so we bring you the best betting pick for the Brighton versus Manchester United showdown with the kick-off at 7:30 AM ET.

The Seagulls opened the season with a 3-1 home loss to Chelsea but didn’t disappoint against a heavyweight rival, taking three shots more than the Blues. Three days later, Brighton thrashed of Portsmouth 4-0 in the EFL Cup, while the Seagulls proved their good form with an excellent 3-0 victory at Newcastle last weekend.

Striker Neal Maupay leads the way for Brighton with a couple of goals and one assist in two appearances, while six different players netted once each. Maupay scored 10 goals last season and will be a key player for the Seagulls this term along with winger Leandro Trossard and defenders Adam Webster and Lewis Dunk.

The Red Devils didn’t play in Week 1, as their opening game of the season was postponed, so they have to wait for Week 2 and a home clash against Crystal Palace. Manchester United lost 3-1 as a massive -300 fave despite having the ball in possession for 74 percent of the time and taking 17 shots towards Vicente Guaita.

It was a huge disappointment for the Red Devils and their fans, as they failed to win in the third straight home game in the Premier League. Midfielder Donny van de Beek scored the only goal for Manchester United, and the Red Devils will need more from their forwards in further days.

The betting trends suggest you take the visitors to win, and I cannot argue with that. On paper, the Red Devils are a much better team than the Seagulls, but they have to prove it on the field.

The hosts are playing in a good form. They looked well-organized in that 3-1 loss to Chelsea, and this will be a similar matchup with another heavyweight rival. Therefore, I think Brighton will find a way to score, and it would be a massive upset if the Red Devils fail to do it on the other side.

Manchester United beat Brighton twice last season. After a 3-1 win at home, the Red Devils blanked Brighton 3-0 at Amex Stadium. However, the Seagulls have scored at least once in four of their last five meetings with the Red Devils.