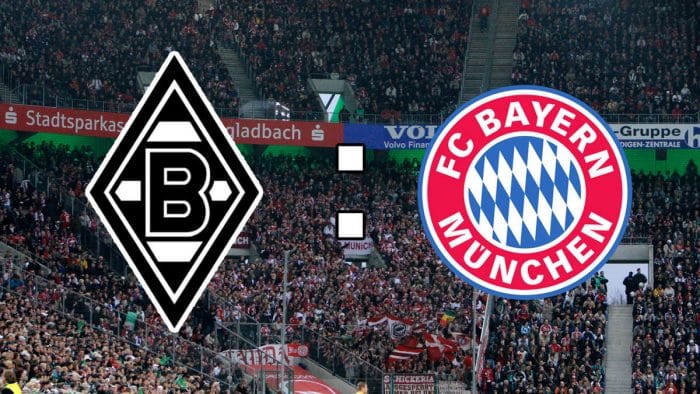 A Bundesliga matchup featuring two title contenders is on the schedule Saturday as Bayern Munich travel to take on Borussia Monchengladbach. Both teams appear ready to be locked in a championship battle all season and this matchup could go a long way towards that.

Monchengladbach enter matchday 14 atop the Bundesliga with 28 points and a 9-1-3 record. Borussia Monchengladbach lead second place Leipzig by one point and third place Schalke by three points. First place and seventh place are separated by just six points.

Bayern Munich enter Saturday in an unfamiliar position on the table as they currently occupy the final Champions League spot in fourth place. Bayern trail league Monchengladbach by four points, so a win Saturday would be big for Bayern. Munich have Borussia Dortmund on their heels as they are just one point back and Freiburg is just two points behind the team from Munich.

Below is my pick for the Bundesliga action between Borussia Monchengladbach vs Bayern Munich. All odds are from FanDuel Sportsbook.

College Football Championship Weekend Betting: So Many Ways To Bet, So Little Time