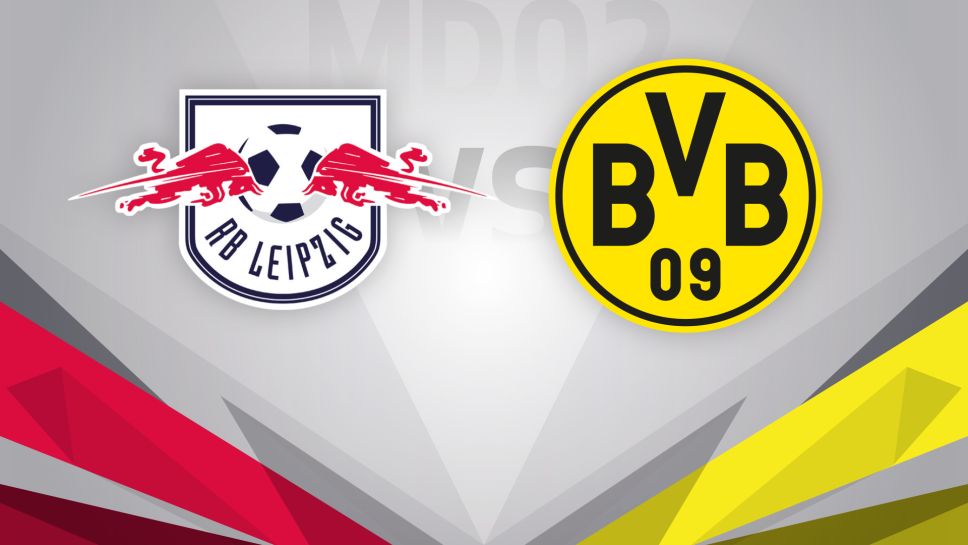 Dortmund is hoping to secure its fifth consecutive win and stay alive in the UCL race when they take on Leipzig in the Bundesliga Round 32 on Saturday. Borussia is only a point behind the 4th placed Frankfurt, so a loss here would be intolerable for their fans. Leipzig, on the other hand, will likely end the championship in 2nd place behind the reigning champions Bayern Munich.

Dortmund is a +110 favorite on William Hill Sportsbook to get three points and stay in the hint for 3rd or 4th place. Check out the latest news and stats and see the best Borussia Dortmund vs. Red Bull Leipzig betting pick.

Priority for the Bundesliga’s fifth-placed side Borussia Dortmund is the Champions League qualification during this dress rehearsal for next Thursday’s DFB-Pokal final. In fine form, they’ve now won four consecutive competitive fixtures – three of them ‘to nil’ – while scoring an average of 2.5 first-half goals per game.

However, having netted in every home league match this campaign (W9, D2, L4), 23 (67.65%) of their 34 Bundesliga goals this season at Signal Iduna Park came after HT. Dortmund could profit from going ahead as they currently own a W7, D1, L1 record when scoring first here this term while none of their nine home Bundesliga wins this season came via less than a two-goal margin.

Seven points behind leaders Bayern Munich amid a sequence of two wins in five league matches (D1, L2), RB Leipzig might rue a costly loss of form at a vital time as the Bundesliga title continues to prove elusive – particularly as they haven’t beaten Dortmund in six attempts (D2, L4). Despite that, the visitors will strive to get ahead at the break as they’ve won all 11 Bundesliga games this term in which they led at HT.

Encouragingly – having lost just two first halves in away league matches – only Bayern have bettered Leipzig’s overall away record this term (W8, D4, L3). Yet to concede in either the first 15 minutes or after the 75th minute on the road this season, they’ve drawn all four Bundesliga away games against sides that began this matchday in the top six.

Dortmund won five of the previous nine H2H encounters (D3, L2) and four of the last five (D1), while Borussia was a better team in two of four meetings (D1, L1) at Signal Iduna Park. Although the visitors don’t have something special to play for, they are more than capable of creating problems for Dortmund here, and I am backing them to snap Dortmund’s three-game streak of keeping the clean sheet. Five of the last seven H2H duels produced goals on both ends, and I am backing another BTTS on Saturday.