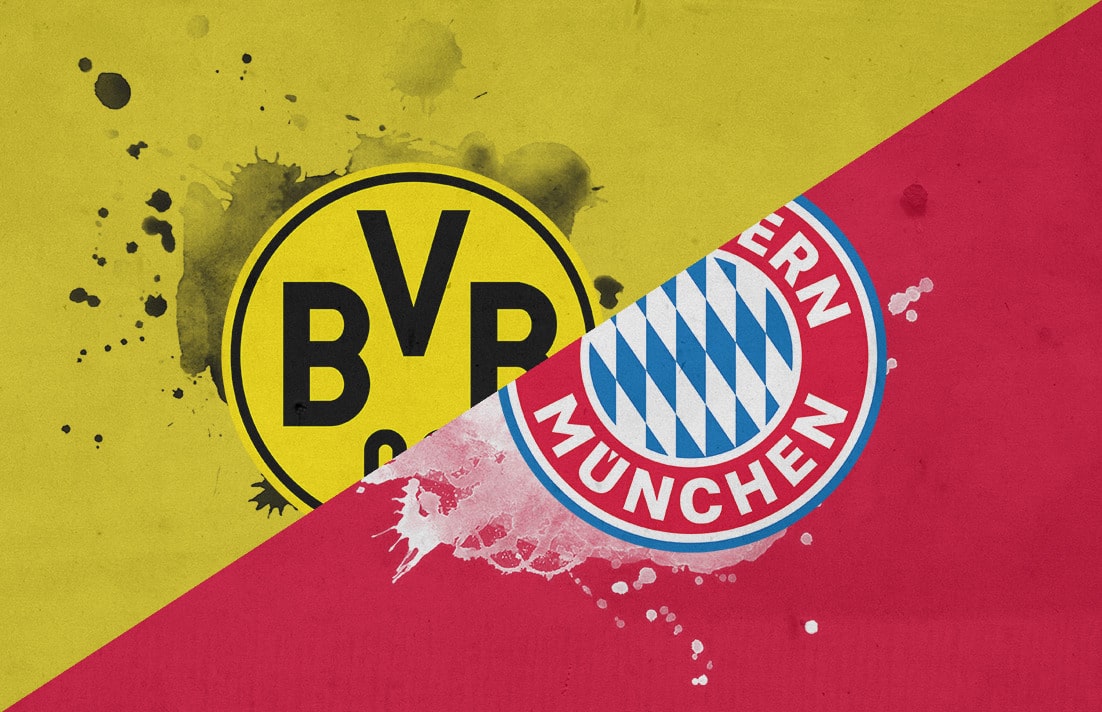 The biggest game of the German Bundesliga season is set to take place on Tuesday May 26, 2020 as Der Klassiker could determine the 2019-2020 champion. Borussia Dortmund will host Bayern Munich in what is sure to be a great affair. This game will air live on FS1 at 12:30 p.m. EST.

Entering Sunday’s game, Borussia Dortmund sit in second place, with 57 points, just four points back of league leaders Bayern Munich. Dortmund are in the title race, but they are still, technically, in a fight for the Champions League spots as RB Leipzig, who currently occupy the first Europa League spot, are five points back and have a game in hand.

Bayern enter this game with the mentality that a win will all but secure them their eighth straight Bundesliga championship. A draw will also see Bayern like their chances of wrapping up the league, but a win by Dortmund would mean game on in the final few weeks.

Below is my pick for the Bundesliga action between Borussia Dortmund vs Bayern Munich. All odds are from BetRivers Sportsbook.

On Saturday, Borussia Dortmund traveled to European hopeful Wolfsburg and walked away with a comfortable 2-0 win. Dortmund never looked like they were in trouble and used one goal in each half to win a massive three points. Raphael Guerreiro and Achraf Hakimi were the two goals scorers for Dortmund in this one. Borussia Dortmund have now won six straight Bundesliga games and need to make it seven if they want to win the league this season. Dortmund are the best home club in Germany this season as they have won 33 points thanks to an undefeated 10-3-0 record.

Bayern Munich had a favorable match against Eintracht Frankfurt, in Munich, and, after getting out to a 3-0 lead, found themselves in a tight one. First half goals from Leon Goretzka and Thomas Muller made it 2-0 Bayern at the half and an early goal in the second half by Robert Lewandowski made the score line 3-0. It appeared that Bayern was going to run away from Frankfurt, but two goals in four minutes by Martin Hinteregger made it a 3-2 game with around 40 minutes to play. Ultimately, Bayern came away with a comfortable win and three points. Bayern have now won seven straight games and are unbeaten in 16 consecutive competitive games.

Series History: This will be the 126th Der Klassiker and it is Bayern Munich who holds a commanding 59-33-33 advantage. Bayern also hold a big goal advantage, 238-150.

Game Prediction: This is going to be a great game and I like Borussia Dortmund to get a massive win and keep the title race alive. 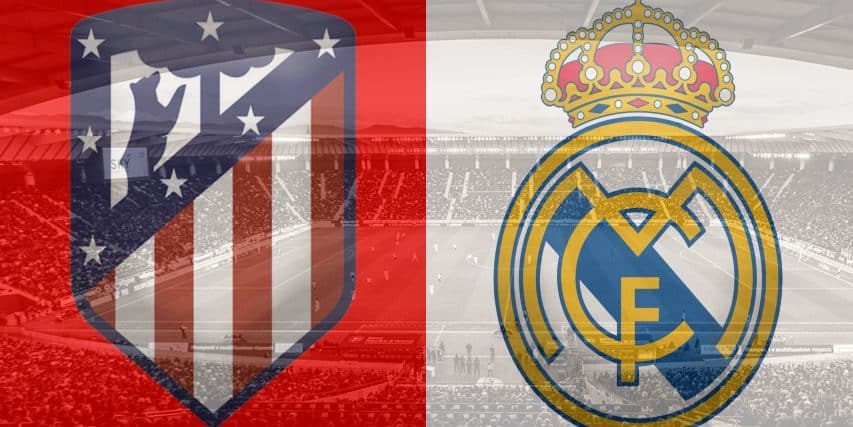