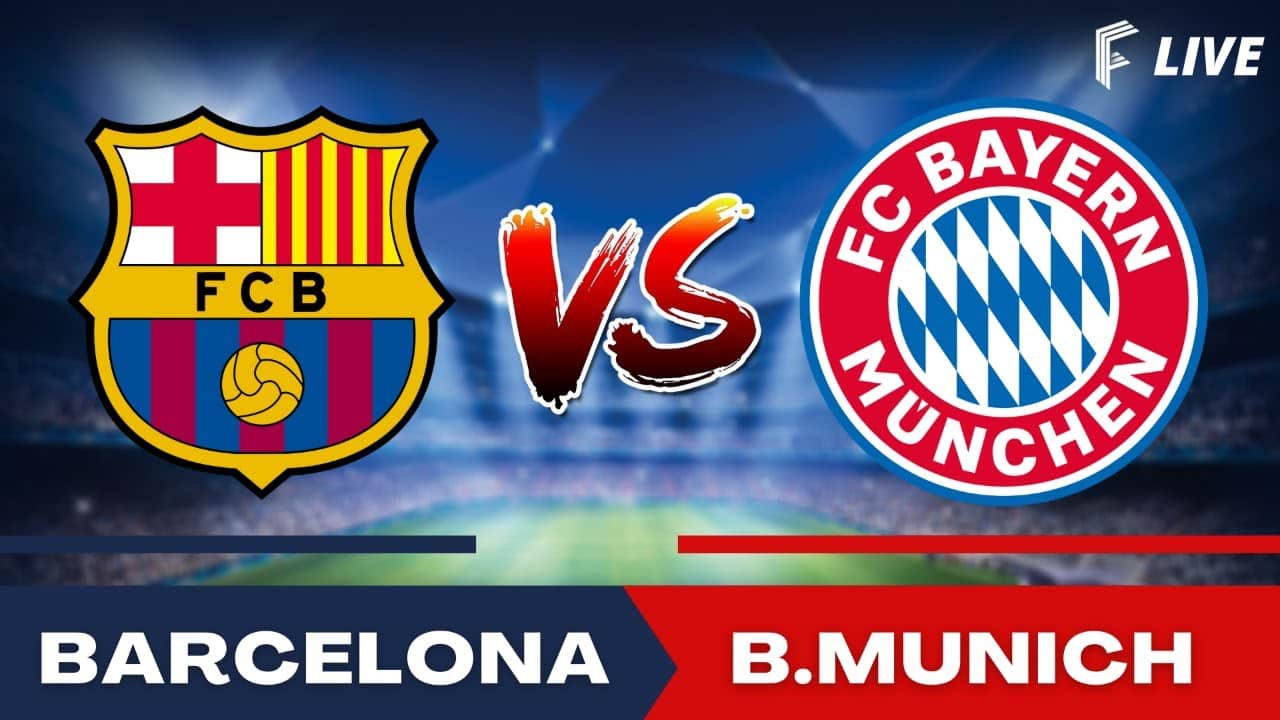 The most anticipated Champions League quarterfinal takes place Friday, August 14, 2020, when Bayern Munich and Barcelona battle it out in Lisbon. These two clubs have combined for 10 total Champions League titles, but only one will advance to the semifinals this season. This game will air live on UniMas, TUDN, and CBS All Access at 3:00 p.m. EST.

Barcelona were in tough Group F, but left in first place, with 14 points, beating second place Borussia Dortmund by four points and third place Inter Milan by seven points. Barca then faced Napoli in the Round of 16 and came away with a 4-2 aggregate win. Barcelona have won five Champions League titles but have not lifted the trophy since 2014-2105.

Bayern Munich were in the very comfortable Group B and came away with six wins in six group stage games to win the group by eight points over Tottenham. Bayern then disposed of Chelsea, 7-1, in the Round of 16. Munich have also won five Champions League titles, but have not lifted the trophy since the 2012-2013 season.

Below is my pick for the Champions League action between Barcelona and Bayern Munich. All odds are from BetRivers Sportsbook.

Barcelona played for the first time since July 19th and looked dominant in a 3-1 home win over Napoli. Barca got three first half goals from Lionel Messi, Luis Suarez, and Clement Lenglet to come away with the 4-2 aggregate win. Barcelona had a disappointing second place finish in La Liga and have not yet won a trophy in the 2019-2020 season.

Bayern Munich came back from a month-long layoff to dispose of Chelsea 4-1. Munich got two goals and two assists from Robert Lewandowski to come away with a 7-1 aggregate win over the Premier League squad. Bayern Munich won the Bundesliga by 13 points, scored 100 goals in the league season, and came away with a DFB Pokal trophy.

Series History: These two clubs have played 10 times in the past and Bayern Munich holds a comfortable 6-2-2 advantage. Bayern have a 5-1-2 advantage in the Champions League.

Soccer Prediction: I expect Bayern Munich to come away with a 2-3 goal win.