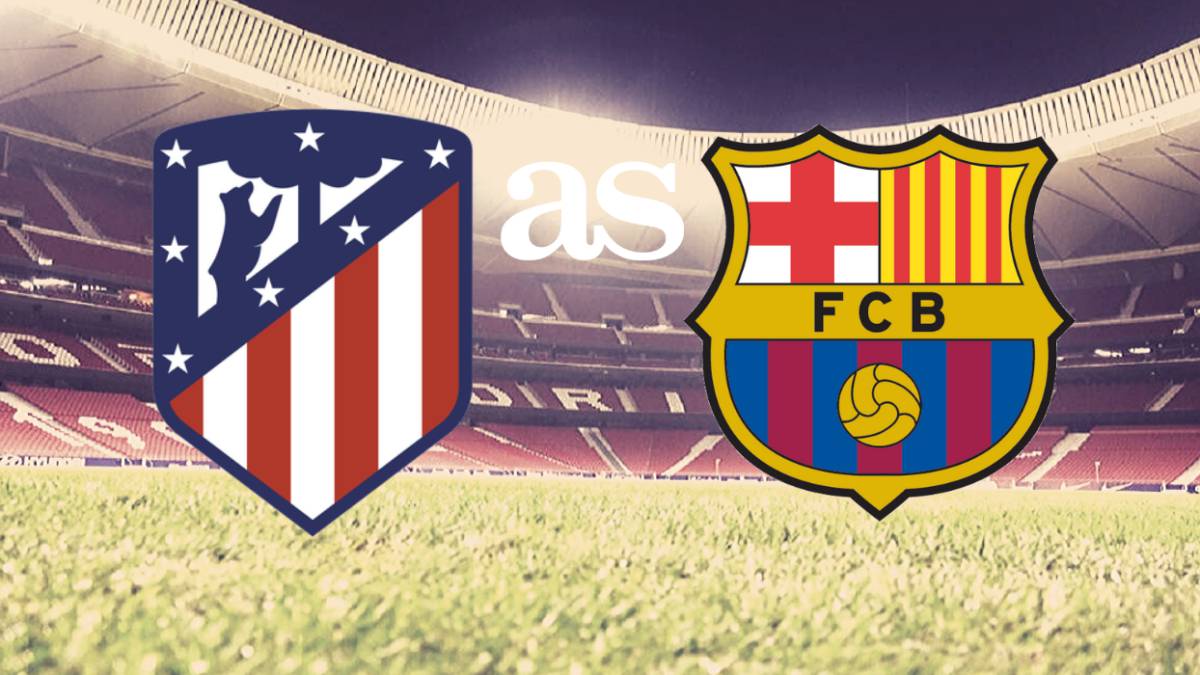 A massive top three La Liga clash is on the schedule for Tuesday, June 30, 2020, when Barcelona hosts Atletico Madrid. Barcelona is looking to stick with Real Madrid at the top of the La Liga table, while Atletico Madrid want to keep adding separation between them and the Europa League spots. This game will air live on beIN SPORTS at 4:00 p.m. EST.

Entering Sunday, June 28, 2020, Barcelona sit atop the La Liga table, with 69 points, just one point ahead of second place Real Madrid. However, Real Madrid have a game in hand and will be ahead by two points if they win at Espanyol on Sunday. Barco also loses the head to head with Los Blancos so they could realistically be four points down by the end of Sunday.

Atletico Madrid sit in third place, with 58 points, and are 11 points back of first place Barcelona. Atleti are out of the title race, but they are starting to put some distance between them and the teams in the Europa League spots. Getafe (49 points), Villarreal (48), Real Sociedad (47), and Valencia (46) are all fighting to get into the Champions League spots, and all have a game in hand on Atleti and fourth place Sevilla.

Below is my pick for the La Liga action between Barcelona and Atletico Madrid. All odds are from BetRivers Indiana Sportsbook.

Barcelona may have lost the La Liga title over the weekend as the suffered a disappointing 2-2 draw at relegation candidate Celta Vigo. Luis Suarez netted two goals, but it was not enough as Celta Vigo got goals from Fedor Smolov and Iago Aspas to get a crucial point. Celta Vigo should have gotten the win, but Nolito missed a sitter in the 95th minute. Barca are still unbeaten since the restart, but two draws in their last three games may cost them the La Liga title. Entering Sunday, June 28, 2020, Barcelona are the best home club in Spain thanks to an unbeaten 15-1-0 record and 46 points.

Atletico Madrid had a comfortable home game against Alaves and came away with a 2-1 win. The game was scoreless at the half, but a Saul goal in the 57th minute gave Atleti the lead and a Diego Costa 73rd minute penalty proved to be the game winner. Alaves got a 93rd minute penalty by Joselu to avoid the shutout. Atleti now has four straight wins and is unbeaten since the La Liga season was restarted. Atletico Madrid is the third best road club in Spain thanks to a 5-8-3 record and 23 points.

Series History: These two clubs have met 212 times and Barcelona holds a commanding 95-50-67 advantage. Barcelona won the reverse fixture 1-0 in early December, but Atleti got revenge with a 3-2 win the Super Cup semifinals.